United States of College Basketball 2021-22: Where every team ranks in each state, from top to bottom (UH #2) 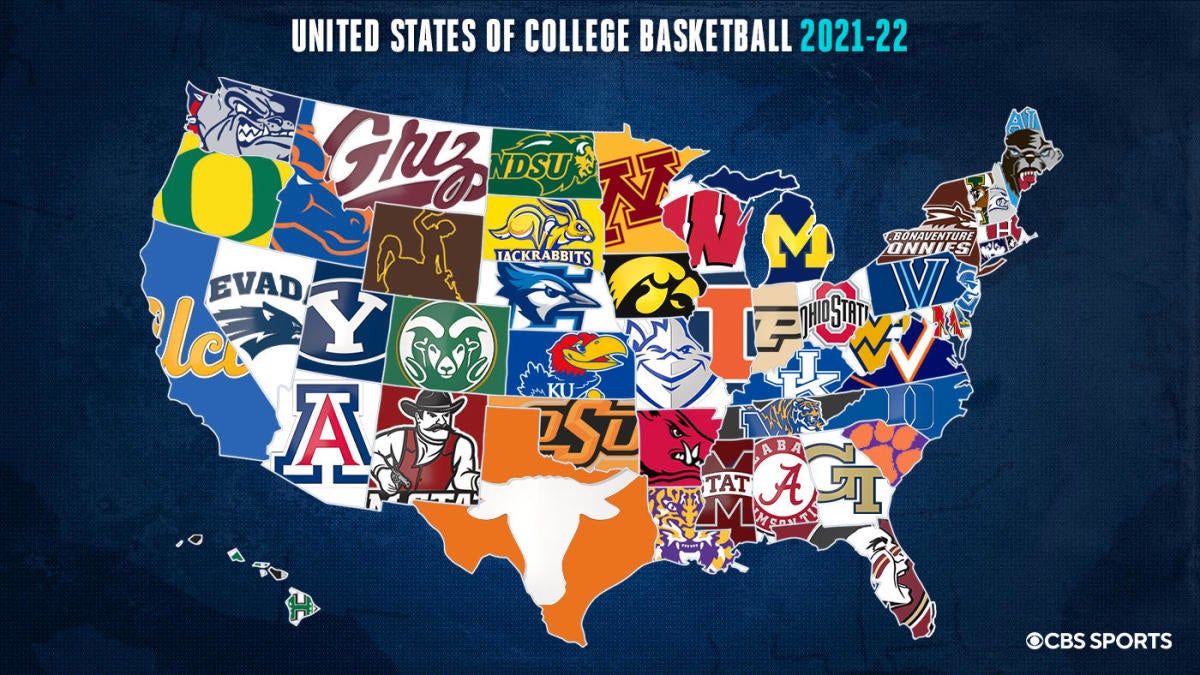 United States of College Basketball 2021-22: Where every team ranks in each...

Where does your team rank compared to its in-state rivals? We've got the full rankings for each state

" State of the state : A state long known for its deep reservoirs of football talent is also no slouch on the hardwood. Chris Beard’s Longhorns narrowly win out here over a Houston program that’s coming off its first Final Four appearance in almost 40 years. Texas is the trendy top-five team heading into next week, but look around the Lone Star State and the pride of the region is down in Waco, where Baylor is the reigning national champion and should again have a very good team. Given how much BU lost, though, it’s practical to slot loaded Texas and veteran-laden Houston just narrowly ahead of a Bears team with some fun new pieces. There are 24 schools in this state, and it’s a safe projection that at least five will be dancing in March."

Yes.
Understood that it’s based on where they finish but it’s hard to roll out a whole new team like Texas this season.

I think Beard will do very well there in general.

I’d love to beat them in the tourney…!

I would prefer we win the Natty and UT not even make the NIT or any of those other unimportant post season tourneys. I would just as soon they never win another game ever in any sport.

I am with you both!

Well… That’s not realistic… But beating them in the tourney is… Go Coogs!

I care more about end of the year rankings. Let’s see how high UT is ranked after losing to SFA or ACU in the 1st or 2nd round.

I know, but I wasn’t talking about what is realistic, just my preferences.

Yeah… Mine too. Gave away all of my burnt orange when I donned scarlet red.