Moving this here as the other one had a topic heading that related to just Ashford Fullmer. Updated the pro stats for all players that spent time at UH. Watch the Rays as they are talking with a number of teams about their starting pitchers, especially Chris Archer, which may open a spot for Austin Pruitt on the major league ball club.

Most of the Rays’ pitchers have club friendly contracts right now, so they are probably asking a king’s ransom for them.
I would be surprised to see them move any of their starters, especially Moore or Archer, unless someone is willing to give up top prospects. 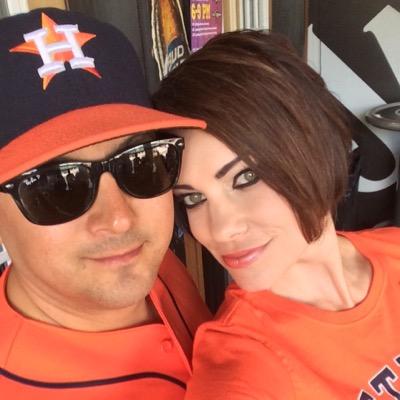 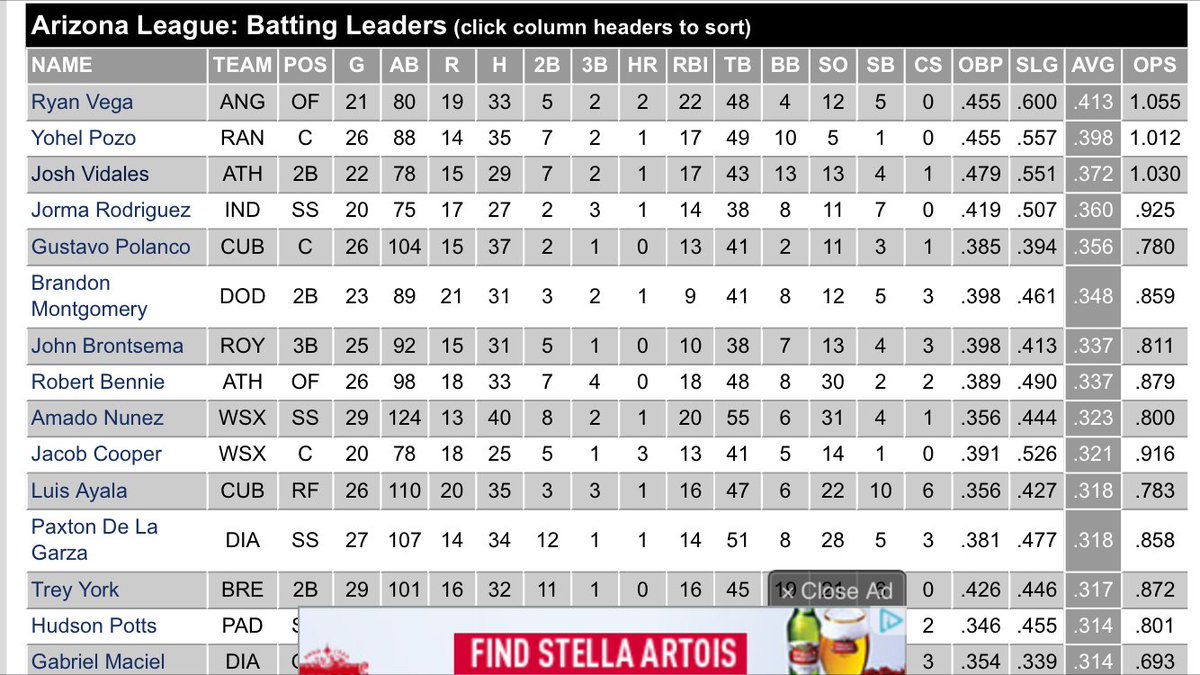 Vidales is a runner-up for A’s clubhouse player of the month. 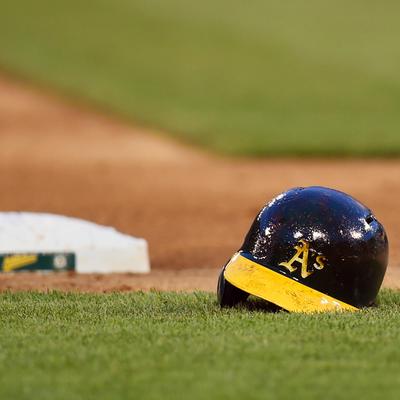 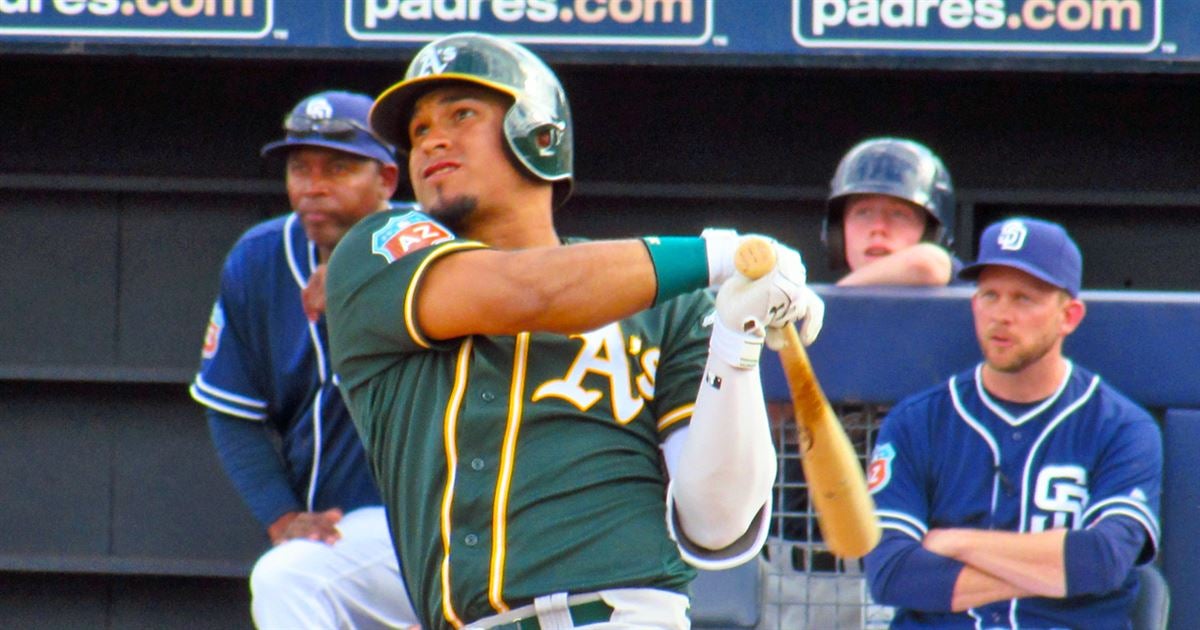 Who were the top position players in the Oakland A's system for the month of July?

Updated stats for the pro guys. Weigel, Dowdy, and Hernandez all are pitching lights out over the last month. On offense, Vidales is lighting it up in the Rookie league and Fulmer continues to hit in Salem.

Hernandez was named Astros Player of the Month for Quad Cities: 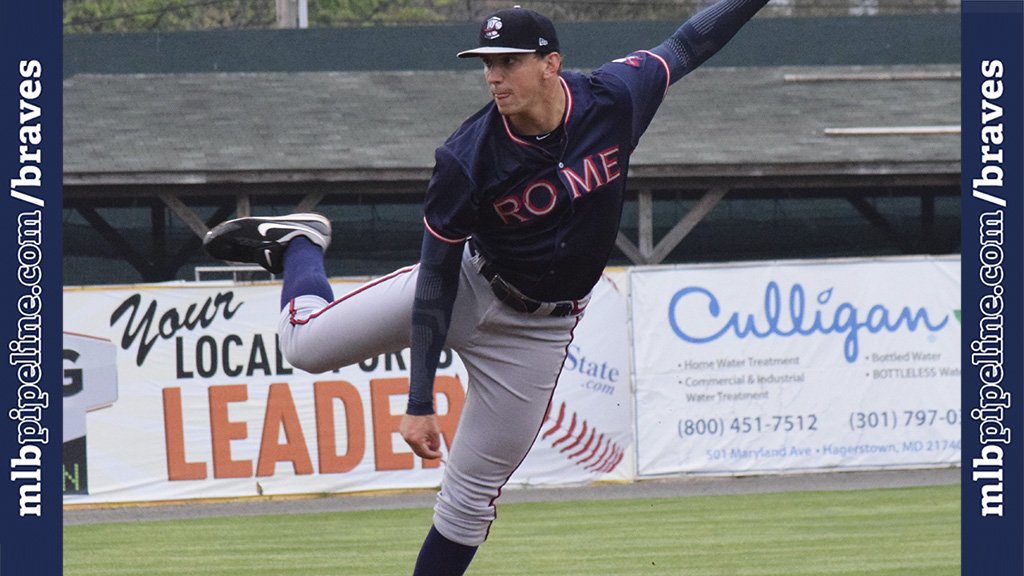 IS WEIGEL A SEVENTH-ROUND STEAL?
http://www.baseballamerica.com/viewpoint/ask-ba-patrick-weigel-looks-like-seventh-round-steal/#GDAmJqq6ggKOTpFx.97 A little more than a year later, Weigel looks to be a steal. He throws four pitches, but it’s his fastball and slider that are the standouts. Everything begins with a 94-99 mph fastball with arm-side run. That sets up a mid-80s sharp slider with plus potential. Weigel calls it a slider and it’s a hard pitch, but it generally has more downward break than sweep, so it is as much a power curve as it is a hard slider. Weigel also throws a more traditional 11-to-5 curveball that’s bigger and slower (it sits in the mid-70s). After largely shelving his changeup when pitching as a reliever in college, he’s working on it again. It’s a little hard, but has some fade.