US to India: there will be consequences for dodging Russia sanctions 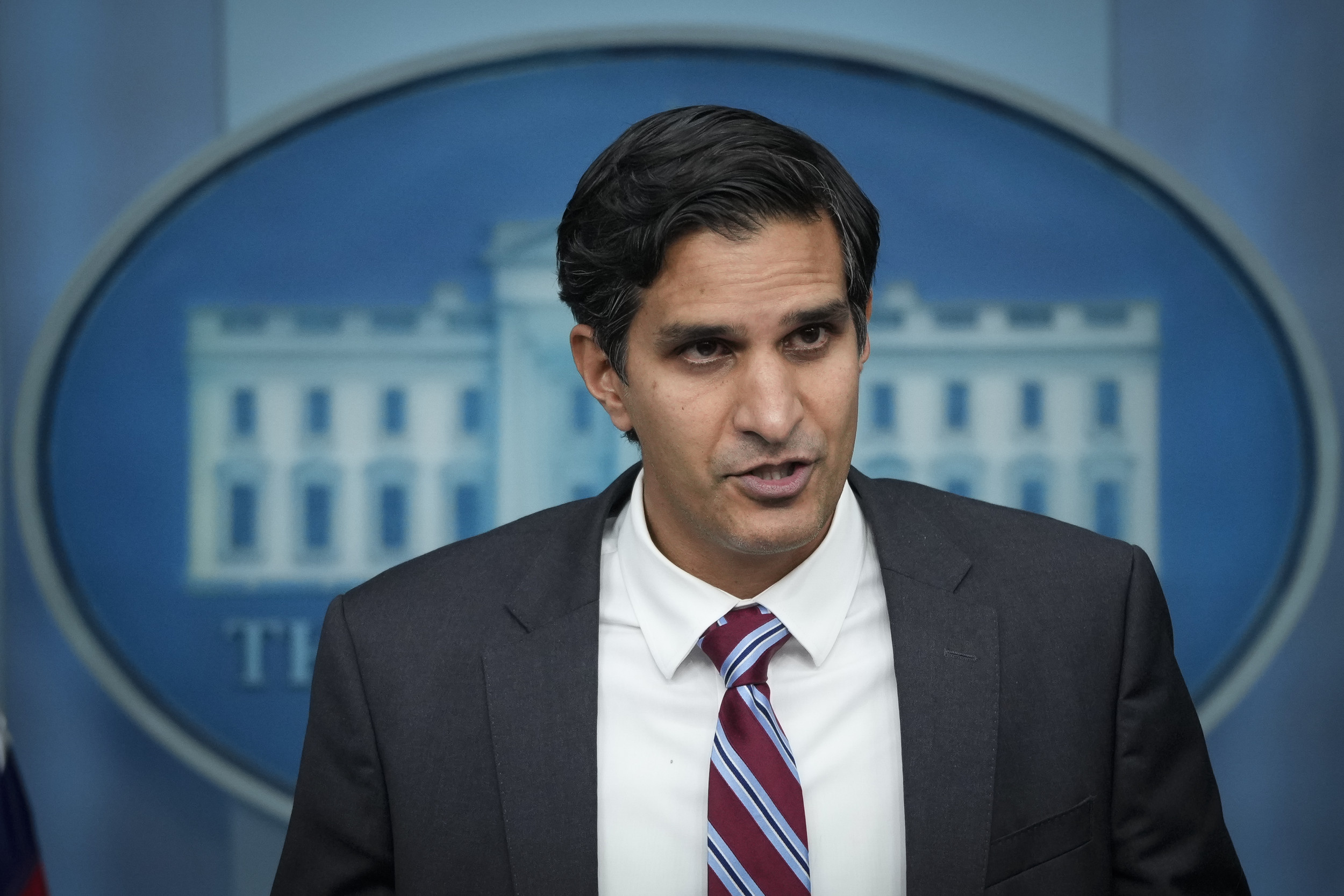 U.S. Tells India There Will Be 'Consequences' for Dodging Russia Sanctions

The U.S. issued the warning on Thursday, the same day Russian foreign minister Sergey Lavrov arrived in India after concluding a two-day visit to China.

We will bring customer support call centers back to the US?

I’m kind of disappointed in India world’s largest democracy is supporting a renegade nation to avoid sanctions. I understand there historical relationship with Russia can’t solve problems, with old thinking that created them. They need to get onboard. Being non-aligned doesn’t mean your not aligned what is the right thing to do

India only cares about India. The are protectionists as hell. For example they made Apple build an iPhone factory in India or else they put a tariff so high that Apple would sell very little. That’s crazy! Maybe Apple could build a factory here in the US.

No different than China saying, you have to do joint ventures with our businesses here to do business. Other words we want to steal or I mean know your technology if you want access to our market.

Actually I’m somewhat surprised how India has acted on the Russia/Ukraine war .
I naively saw them as a fellow western style democracy and as strong future
ally. And though they may be democratic, they have essentially decided to side with
Russia under the pretense of being neutral. We really need to cultivate our relationship
with them in the coming decade as a counter balance to China and ween them from Russia.

In terms of protectionism, we put 25% tariff on Toyota in the 80s to protect our domestic
auto industry. Threats on Import restrictions on number of cars imported as well. And that was reason Toyota started (coerced) building manufacturing plants here. So is this much different from what India “encouraged” Apple to do ?

in an effort to avoid the 25% “chicken tax” on imported light trucks. By importing the truck as an incomplete chassis cab (the truck without a bed), the vehicle only faced a 4% tariff.[10]

Pages for logged out editors learn more Toyota Motor North America (TMNA) is the operating subsidiary that oversees all operations of the Toyota Motor Corporation in Canada, Mexico, and the United States. Its operations include research and development, manufacturing, sales, marketing, after sales and corporate functions, which are controlled by TMNA but sometimes executed by other subsidiaries and holding companies. The company is headquartered in Plano, Texas, with offices in sever...

India not going to sever ties with Russia too much history between the 2 especially when Russia supported them in there border wars with Pakistan. Where as the U.S. was backing Pakistan at one time. Now the U.S. and Pakistan gone there separate ways. Pakistan now has a new strategic partner in China. And the U.S. been trying to cozy up to ( started with Obama admin Trump carried forward on.the policy) India by getting them involved in the Quad to counterbalance China, quite frankly the Indian’s don’t trust us.

Yeah, I wasn’t well versed in the depth of the India and
Russian historical involvements. India is now part of
the Quad as counter to growing China, who is now
best (no bounds) friends with Russia, with Russia being long term ally of India.

India really seems key here, thinking in long term, how
they ultimately align , when sitting on the fence is no longer an option.

India has ongoing territorial disputes with China to the east and Pakistan to the west. India

Correct it’s why India’s armed forces are heavily skewed towards Russia vs. the US despite all the Indians we’ve tried to make otherwise. India insists on the tech transfer as well as the stuff itself. Russians don’t care, we do. So no top line US toys for them.

Russia is a major arms supplier to India.

India won’t bite the hand that feeds it.

So is India like China in that regard. IP is not safe.

The UK India Business Council's India Guide on how to protect and enforce your intellectual property rights when doing business with India.

Yep, in certain situations India is China but with elections. This would be one of them.

In your opinion don’t you think we need to replace Russia in that
equation as long term strategy ? Its such a complex situation there,
almost as complex as the ME.

Admittedly I have a pro India bias after working with many here and as
global support team members. And of course having Renu helps with
my favorable view of the country.

I would love for that to be the case, but it hasn’t happened. India hasn’t shown much of a desire to move in that direction.

India is not an ally……and as we are seeing today…….despite being the world’s largest democracy……they are really not even a very good security partner.

India is not an ally……and as we are seeing today…….despite being the world’s largest democracy……they are really not even a very good security partner.

You referring to the Quad arrangement here, I guess ? Hopefully it will develop more.
I’m thinking the UK kinda has the same type of relationship with India as we do now -
not hostile, but lacking significant, bankable , trust and commitment.

In your opinion don’t you think we need to replace Russia in that
equation as long term strategy ?

We’re never going to be the main arms supplier to India. They are actually looking to move towards a more independent arms industry. But that’s also a big reason they buy from Russia, as I mentioned before the military tech transfer. Russia did it because they’re okay with their older submarines and fighter tech being transferred because it’s all outdated as is. US and Europe have an the best toys and it’s some of the only IP and patent stuff we guard really jealously.

Even the US’s silly boondoggles of mediocrity (looking at you F-35) would smoke any of the Mig designs.

India is considered a partner, not an ally, as we have no mutual defense treaty with them.

I know this as a former South Asia Foreign Area Officer who has sat in bilateral meetings with representatives from the Indian military.

Based on what we are seeing with the Ukraine……they are not even a particularly loyal security partner.

To be honest, other than the one big bilateral exercise that US Army Pacific holds with India every year, MIL to MIL engagement with India is not very large.

Nearly all of India’s armored and tracked vehicles are Russian.

They are actually looking to move towards a more independent arms industry.

I guess that makes sense for them, to be like US , China, and Russia in terms of
growing their own. But, they are still a poor country in terms of GDP per capita to take that
next step.

It really makes you appreciate what the US has as being the supplier for NATO. Big
advantage.

Everyone doesn’t need to be in U.S. back pocket. India is trailing it own path. Non-aligned. They maybe useful in the future in diplomacy where we need to negotiate with a 3rd country, and they’ll be seen as a honest broker, not a tool of U.S. foreign policy.