In a letter sent to the auditor's office Wednesday, state Sen. John Whitmire, a Houston Democrat, said the auditor needs to review the purchase "to ensure complete transparency and accountability of our higher education dollars."

Thank you for the update Patrick.

Wermond is still avoiding the issue of the constitutionality of the use of puf funds itself and has completely ignored the fact the land was sold for ten times the price of similar purchases by the Woodlands Corp. Unless this turns out to be UT-Austin in Houston the whole deal is against the law and if a prosecutor gets involved exactly zero people will be surprised to find some quid pro quos.

UT BOR meeting Wednesday and UT-Houston on the agenda: 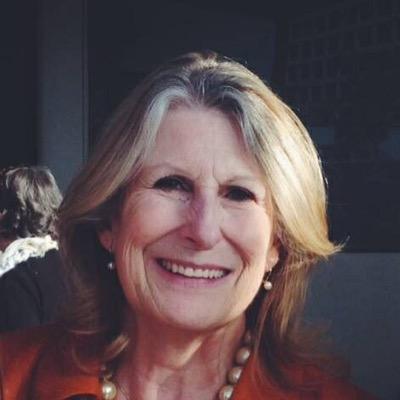 UT, after eliminating 50 unfilled positions, have moved on to offering buyouts to 200 employees. Funding would come from proceeds of the multibillion-dollar Permanent University Fund overseen by the regents. This is to help fund McRaven’s Quantum Leap projects of which UT-Houston is one of them.

About 200 employees of the University of Texas System are expected to be offered buyouts as part of a plan to trim the workforce overseeing 14 academic and health campuses.

Huh? The PUF is only to be used to buy books, build new and maintain old buildings, and buy land for current campuses.

That’s what I thought too.

Not much from the UT BOR meeting today on UT-Houston. McRaven gave the same speech he always gives and only one Regent spoke up afterwards: University of Texas faculty can ban guns from offices

Under a new state law, concealed license holders will be able to carry handguns throughout public college campuses beginning in August. The law allowed each university to carve out gun-free zones. At the UT flagship, dormitories will be gun-free and...

Paul Foster, the chairman of UT’s board of regents, acknowledged Wednesday that the Houston deal is controversial.

“This is admittedly a controversial process,” Foster, the only regent to speak on the matter, told McRaven at the meeting. “We want to be sure we get it right. I appreciate the way you’ve approached this and look forward to hearing from the task force later.”