What could save NCAA programs from further cuts? 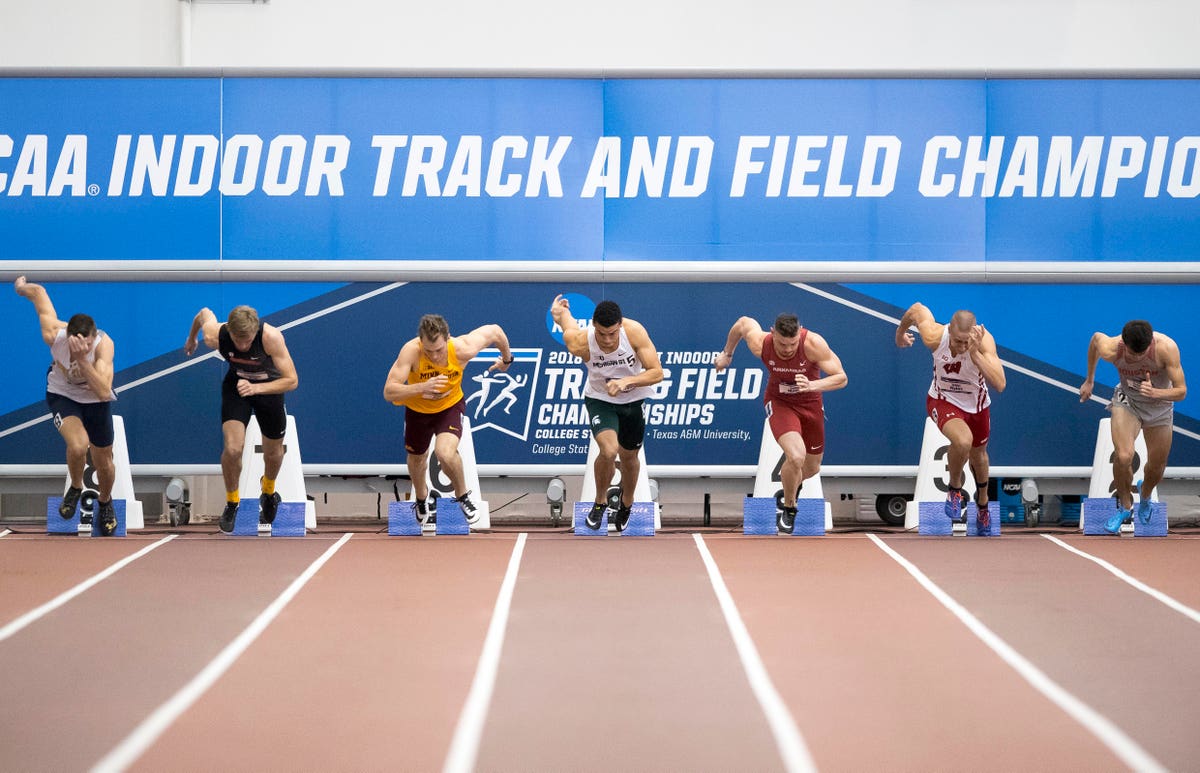 What Could Save NCAA Programs From Further Sports Cuts? The Knight Commission...

When the Power 5 created the College Football Playoff in 2014, the media dollars poured in, to the tune of $450 million per year. Over the last six years, $2.7 billion has filled up their coffers, leaving the rest of Division I in the dust. Yet some...

Baby step in the right direction. Seems like a better solution would be to “Robinhood” the P5 media and CFP money and evenly distribute among all FBS schools.

I know that will never happen.

The NCAA can’t touch any of the media or playoff money. What they can do is start an NCAA D1 playoff like they do in Bball and only recognize their turn champ as national champion

Adjust Title IX requirements (not going to happen) !
Also, the NCAA doesn’t control football and the money involved. The P5 schools do. In 1994, the P5’s (they weren’t known as P5s at that time) went to the NCAA and said we want further minimize how much money the non-P5’s get or we’ll effectively start our own NCAA governing body and call it the BCS (Bowl Championship Series) . The BCS told the NCAA that the latter could keep the revenue from basketball and they would handle football.

They can’t touch it under the current structure. I guess the real problem is that the NCAA is run by the P5.

I think money is a beneficial side effect of the purpose of BCS and CFP. The real motive goes back to 1984 season when BYU went undefeated and was crowned AP national champion despite what some said was a weak schedule. BCS evolved out of that, and in retrospect was better than the CFB in picking the best teams but failed in only having a championship game instead of an 8 team or even a 4 team playoff - IMO.

If you read the article, it wasn’t that they were going to touch the football money but adjust the formula for the rest of the money to take football out of the equation.

So much could be fixed with a true championship playoff of 8 teams with 2 from the non-BCS conferences.