When SDSU faces Houston in NCAA Tournament, it many ways it's playing itself 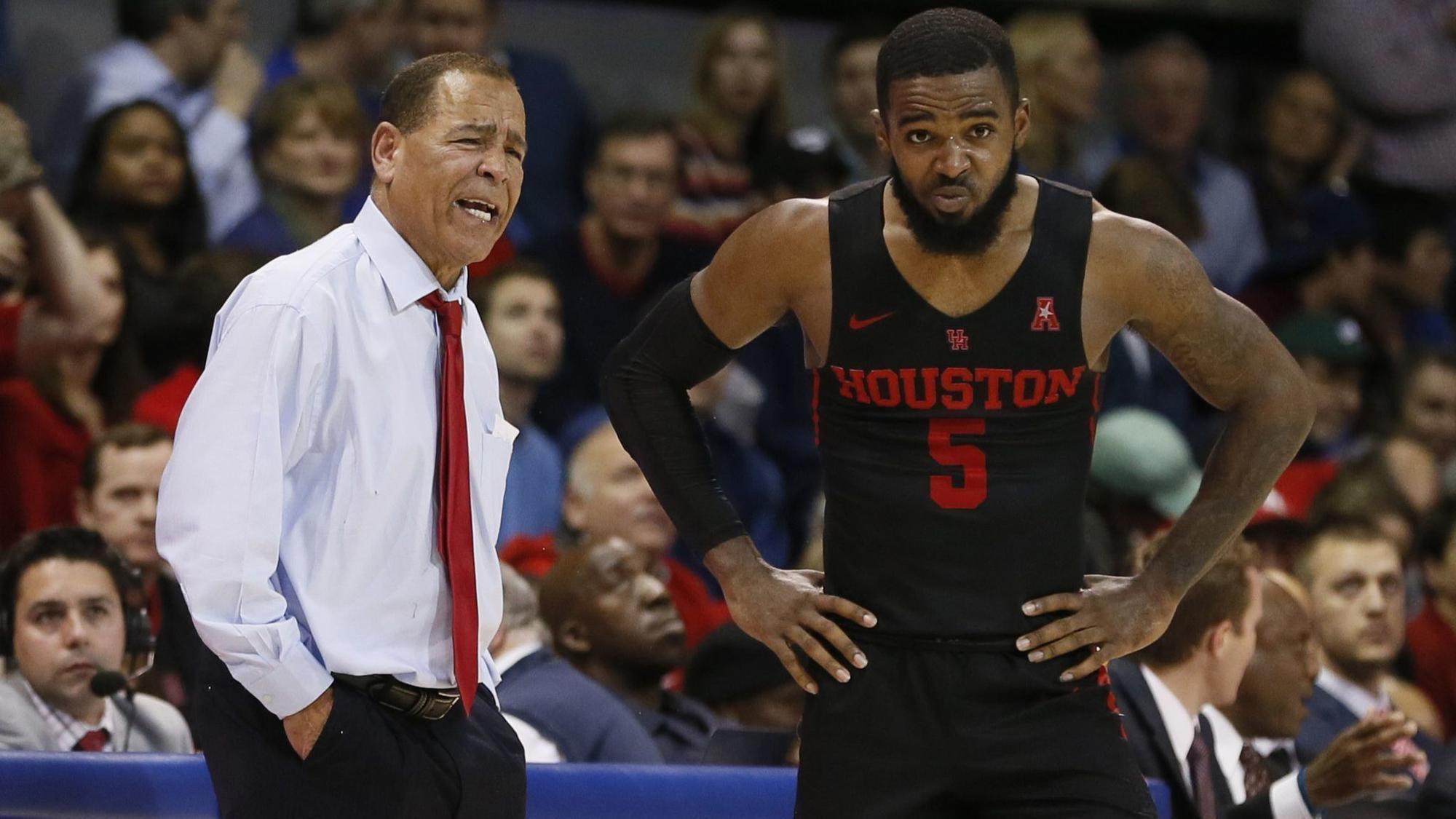 When SDSU faces Houston in NCAA Tournament, in many ways it's playing itself

The Cougars have used a similar blueprint to go from irrelevance to the NCAA Tournament.

“I watched them against McNeese in the first week of the season and I watched them now, and they’re the same team,” SDSU coach Brian Dutcher said. “Extremely physical. They play with a physicality that we’ve haven’t played against for a while. I mean, everybody has a degree of physicality but they seem to have that next level.

“They pound you inside, they bump cutters, they restrict your movement. They play a lot of the defensive schemes that we’ve seen but they do it with a physicality that we haven’t seen.”