That is nuts. SMU wouldn’t give him a long term contract according to Rothstein.

I predicted this. It is his MO.

He has been there 3 years, time to move on.

He will get someone else on probation soon enough. I’m not sure but isn’t he a perfect three for three?

I wonder if they were banking on him leaving if he didn’t get the extension so they didn’t have to fire him. 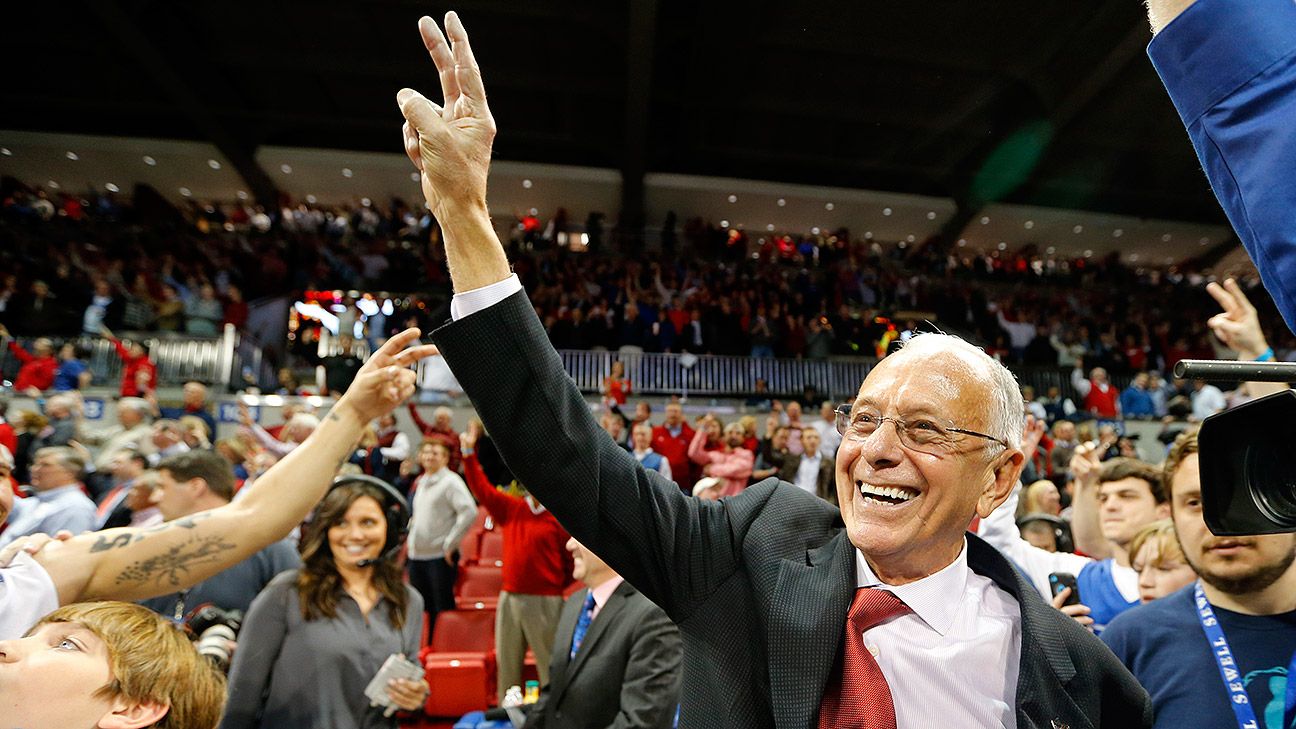 Larry Brown's resignation shows he cares only about himself

Larry Brown does whatever he wants, whenever he wants. His latest resignation, this time walking away from SMU, proves that he is loyal to one person and one person only -- himself.

SMU, maybe no this year, but will probably not be the power it had become under Brown. Watch the recruits and transfers, especially as we have been recruiting many of the same guys that SMU has.

Wow. Major step down. It reminds me when UH hired James Dick-ey.