Figure we’ll move this to the satellite soon but they have a restock on Xbox Series X and PS5 consoles at the Gamestop in the Galleria and Memorial City Mall (I think on that one) if you’re interested in the next generation system! Gamestop marked it up but they’ve included some good stuff in their bundle package. Good luck!

Damn and it would be the week I have no spare cash!!

749.00 bundle package. Includes two games, 3 month subscription to game pass, 100.00 gamestop store credit (you cant use it on the console sale), and a few other things. All in all I thought it was a fair deal. Playcrapstion 5 deal was similar.

I’m going to buy one once we get a college football game again. EA sports has been dragging their feet getting the new game to market.

749.00 bundle package. Includes two games, 3 month subscription to game pass, 100.00 gamestop store credit (you cant use it on the console sale), and a few other things. All in all I thought it was a fair deal. Playcrapstion 5 deal was similar.

How did you find out?

Welp. to little to late.

I am waiting on the college game to come out again.

I’ve heard Twitter was a great source. I think you follow Gamestop or Xbox or some guy. I only found out through my Google feeds. They sent me an alert this morning and I almost fell out of the bed it was so late! lol

ReddragonCoog – it’s on! Now that there’s cross play, I’ll be looking for you on the Battlefield. I’ve got some “bags of tea” I’d like to introduce you too. lol

I was at the Galleria but didn’t know they were in stock there until I saw your post…called them and they had just sold the last one. I was so close yet so far lol

I play Hunt Showdown primarily on PS4 (for now)…any hunters out there, let me know

I just knocked the dust off the PS3 and played some NCAA 14…still fun!

I got mine back in June/July, through a members only Gamestop promo. Basically if you had been a member, you could get it.

I followed someone on Twitter that announced restocks of PS5/XBOX and graphics cards.

Also EA sux lmao, but can’t wait for an NCAA game. I gotta understand football for once… Or write an AI to play it for me. 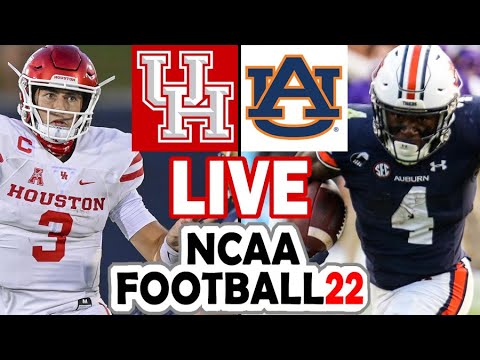 I’ve watched a few of those simulations before. Pretty cool stuff.

I thought is was cool too. Minus the ending. lol

Minus the double OT loss. Been there in person vs South Carolina, not this time.