After their original season-opener was wiped out due to Hurricane Harvey, the Houston Cougar Men’s and Women’s Cross Country teams will kick off the 2017 season at the Norry Hersey Rice Invitational on Friday.

AND THEY'RE OFF! The 2017 Cross Country season is underway! #GoCoogs https://t.co/SFSWSURaZM

Great day of racing for UH XC!! @gj_reyna for the win and a huge breakthrough for @glara512 taking 4th!!! 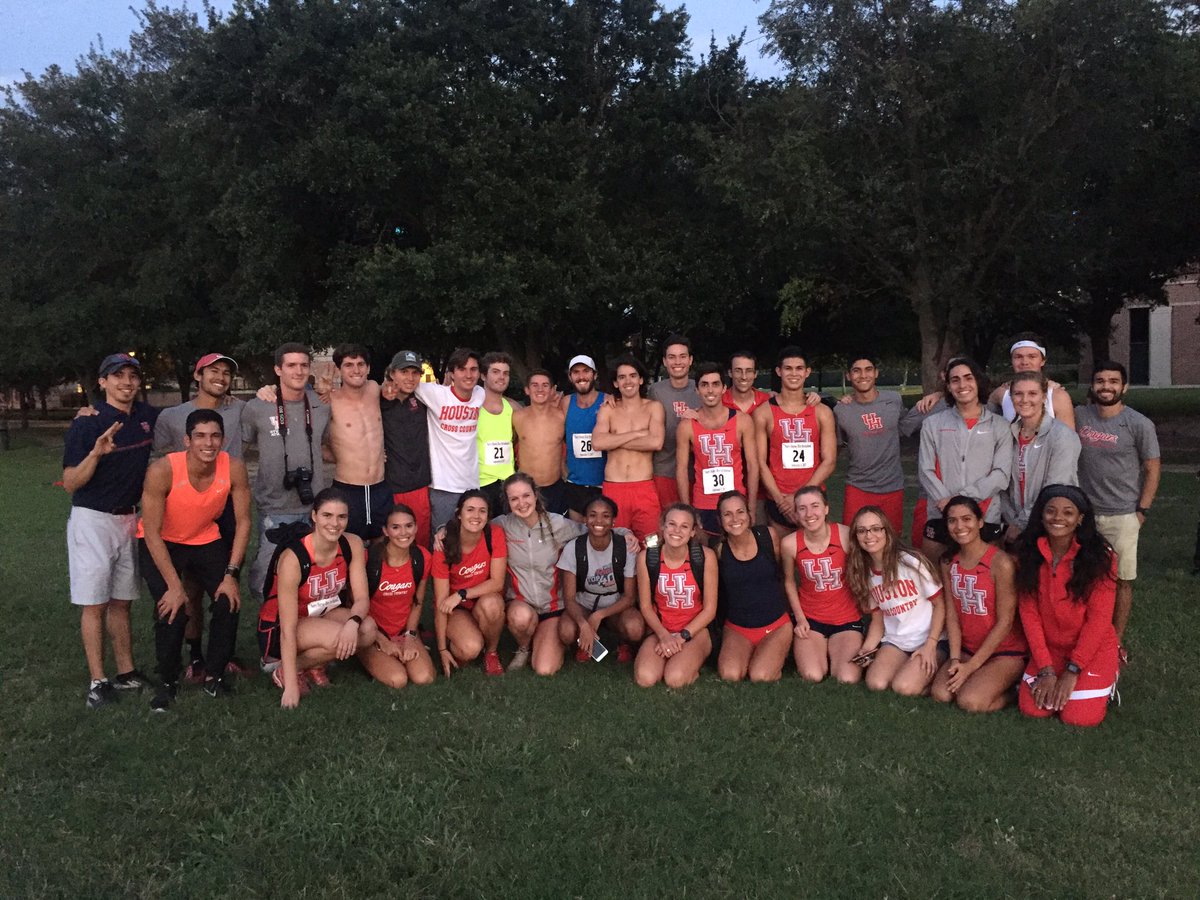 Junior distance runner G.J. Reyna opened the 2017 season in dramatic fashion, coming from behind in the final loop to win the individual championship at the Norry Hersey Rice Invitational, as the Houston Cougar Mens and Womens Cross Country teams...

“Everyone always talks about Brian (Barraza) being the guy and the leader, and he is, but it’s been great to see G.J. step up,” Head Coach Steve Magness said. “This is a guy that didn’t make our travel squad his freshman year for conference, and last year he took a step up and was in the 20s at conference, and now to pull off a win against a good field shows he’s taking steps and making progress. He’s going to be a leader. He’s going to follow in the footsteps of Brian, and that’s what we need.”

“Ebony White and Meredith Sorensen were both essentially hurt the entire year last season,” Magness said after the race, “and to see them come off major injuries and return and battle up front is inspiring and shows both of their characters and work ethic and determination.”

Take a look back at some of the action from the 2017 season-opening Rice Invitational! #GoCoogs https://t.co/SGf5ftatVG