Composite 150 three-star forward Robbie Armbrester has made his decision and he is headed to the American to play for Houston 247sports.com/Article/Housto… https://t.co/zjr6swUkTa 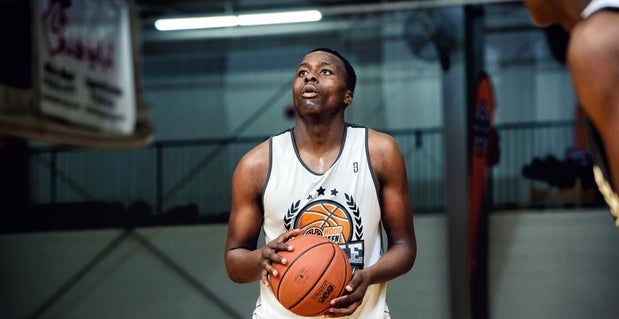 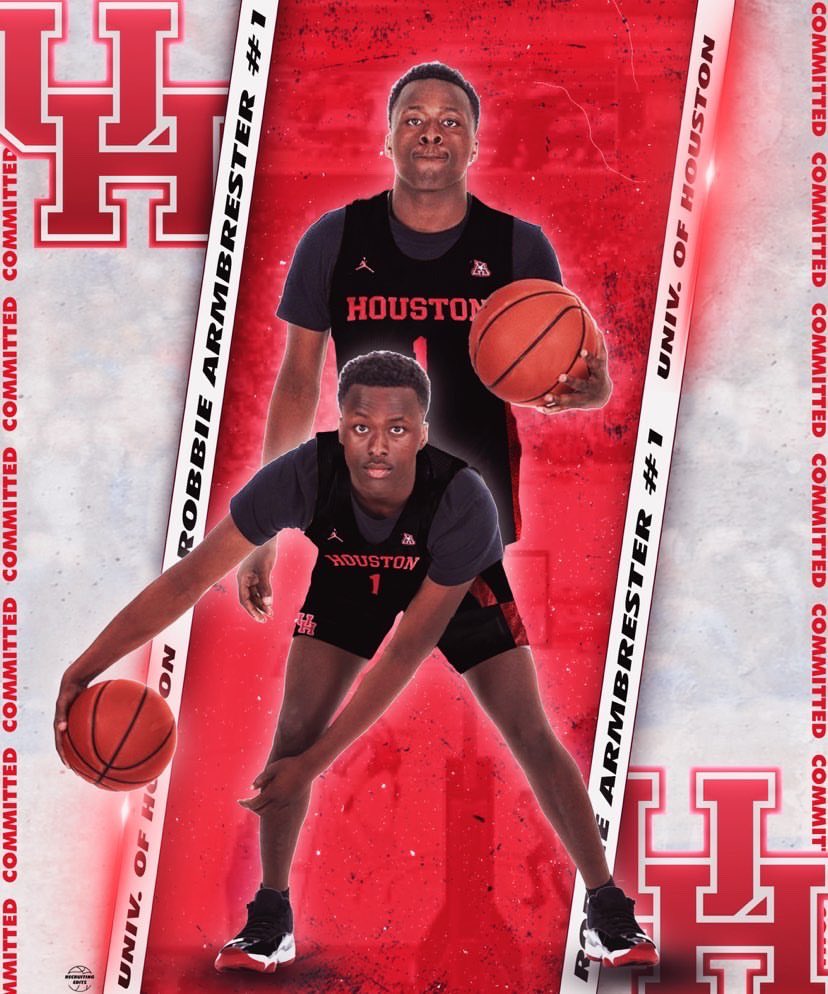 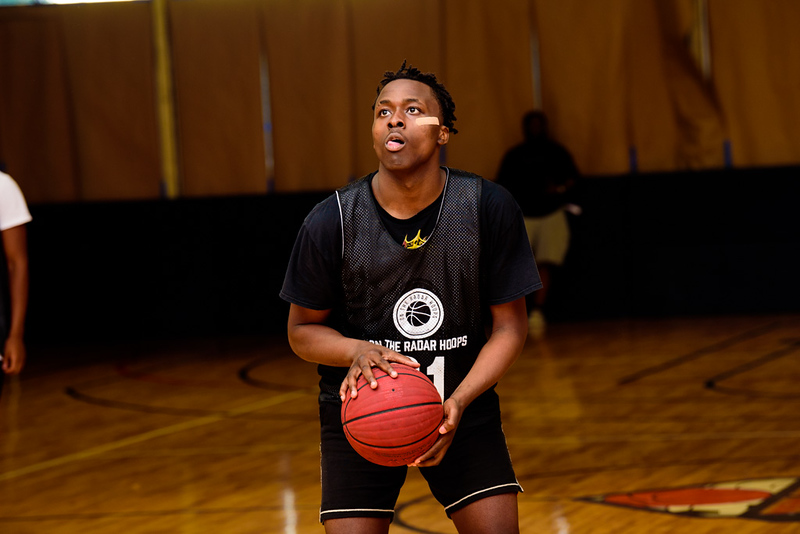 This one came out of no where. I wasn’t expecting him to come here. Biggest upset of a commitment since Nate Hinton…?

Funny he says he can shoot the three but didn’t see anything outside the paint in his highlights.
When he arrives next season he will have some great mentors as upper classmen to learn from and will not be rushed into PT

I’m kinda excited to see what he can do.

I was hoping for a really big.

But I trust our guys to evaluate and develop

I think we have a good chance of getting Ashton Smith

Corey Evans thinks we might be looking for a versatile guard too.

Just checked out Smith and they have forecasted to come here.

I don’t worry about our recruiting. I have complete confidence that Sampson will get the type of players that fit our system and be able to adapt to our culture. What they did in high school is just an indication of what CKS has to work with and how much work will be necessary for the kids to become what they can be. 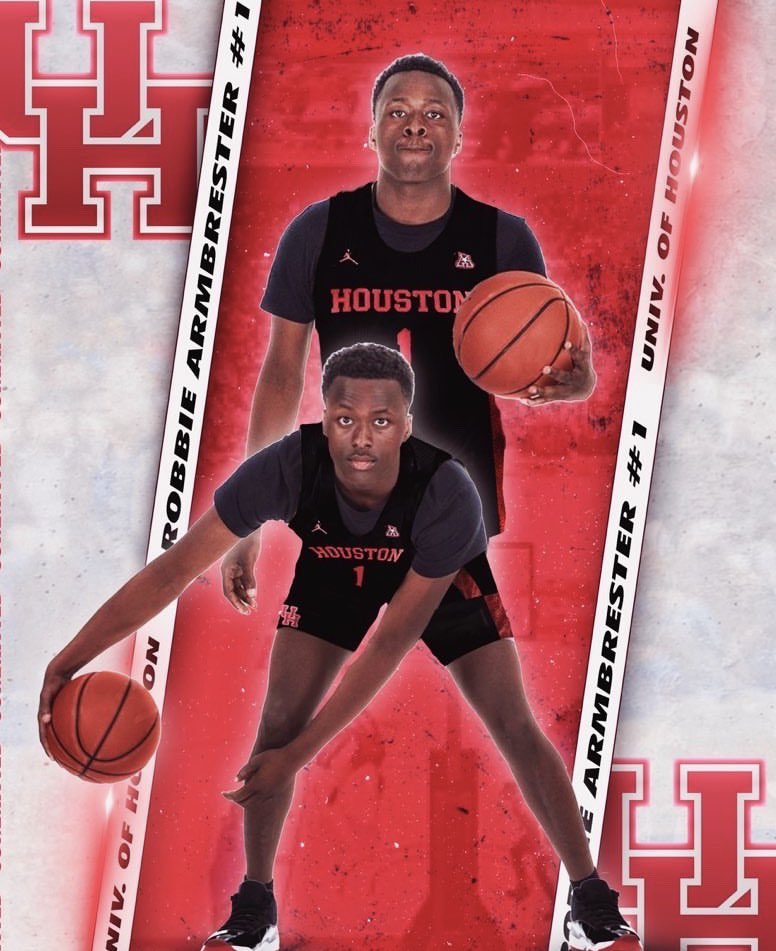 6-6 power forward Robbie Armbrester (@Robbiearmbreste) from Atlanta, Ga., who committed to @UHCougarMBK, is rated by @247Sports in the 2021 class as the 24th-best power forward in the nation & the second-best overall player in Georgia. He says UH’s success with Kelvin Sampson... https://t.co/jCwAretWtw

I don’t think we’re out of the Jonas Aidoo sweepstakes… Whoever we end up for at center should be good.

Looks like the Mad Dog Defense may find a new home with the mens BB team.

The Junk Yard Dogs would be a suitable nickname for a team that plays stifling defense.

We had PSJ, which was an above the rim, slam dunk nickname to describe the Olajuwon/Drexler era.

UH BB is known to play great defense under the CKS era and it appears that it is only going to get better. Stay tune…stranger things have been known to happen.