Arrested for choking his girlfriend? Yikes.

Wow, this is gonna be really bad 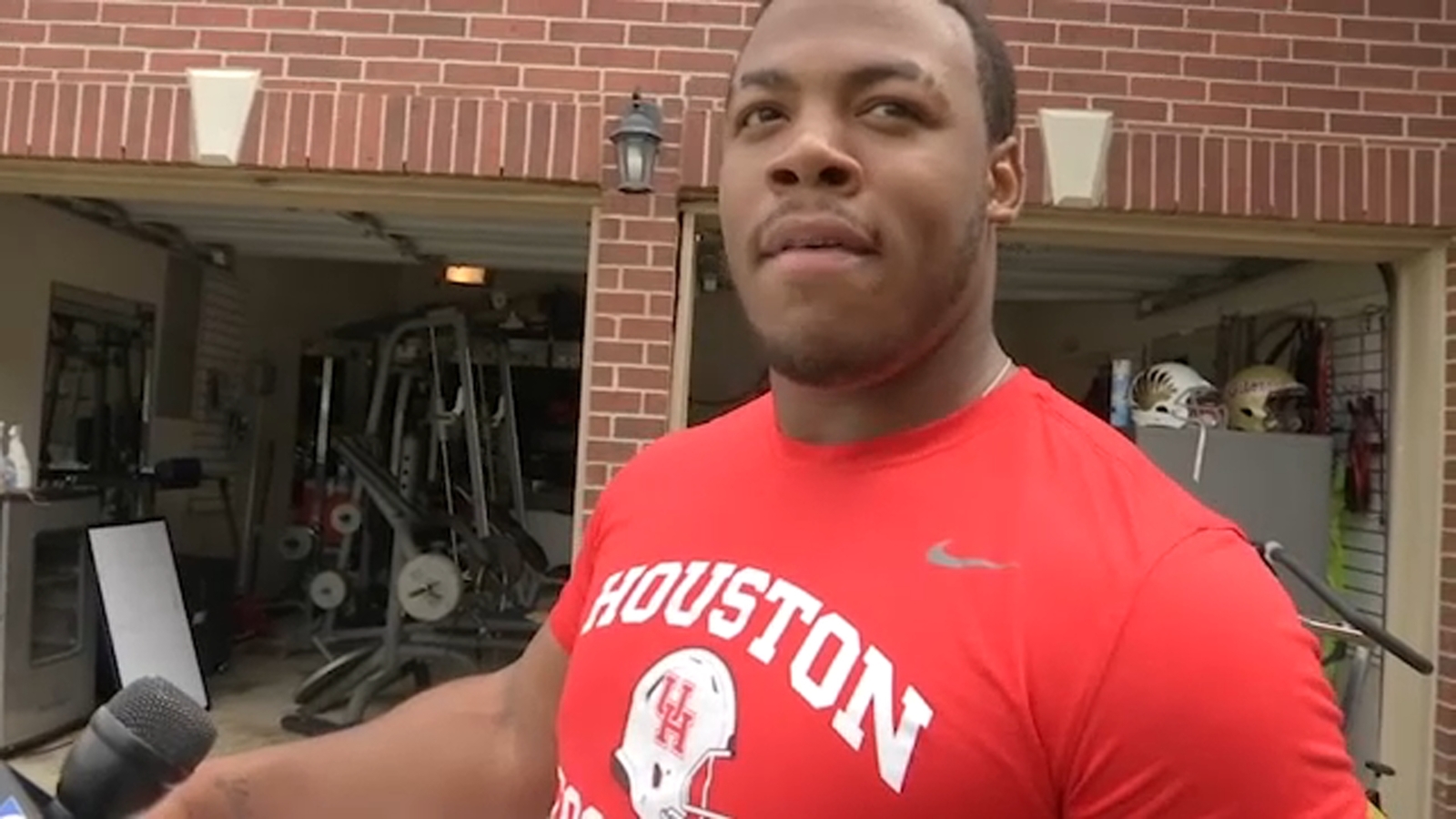 The 18-year-old freshman was suspended by UH after an alleged assault at an apartment complex on campus.

If true and the evidence bares it out, that is completely unacceptable behavior from a man. Also if true, there goes the key component of our interior defense next year.

.@UHCougarFB says freshman DT Chidozie Nwankwo suspended from the team. The move reportedly made following an alleged assault. Nwankwo, who started six games for UH, is from Foster High School in Richmond. Statement from UH 👇 https://t.co/SiyFCdkyF7

Well that’s really bad across the board. Smart to suspend him now and just prep to have him gone at this point that’s not a problem we need to have around the program.

I just can’t understand how you can go nuts like that – if that indeed happened.

I’ll wait till more comes out before convicting the guy. Will anybody else?

correct he may have not even done anything hard to know for sure at this point, need to wait and see

He’s presumed innocent under the until proven guilty as a matter of criminal law. But I’d suspend him from the team pending resolution of his case. Unless and until the charges are dismissed, I wouldn’t lift his suspension, if I were the coach.

That said, many prosecutors will still go forward with the case IF they can prove the case without having the victim as a witness, i.e., through photographs and physical evidence, medical records, and statements made by the alleged victim to medical personnel during treatment for the alleged assault (which are an exception to the hearsay rule under the rules of evidence, and as such, are admissible at trial).

For now, I’d pretty much rule him out for Spring training.

This allegedly happened at Cullen Oaks. It also states live-in girlfriend. Mine lived at CO for 2 years and I know for sure you cannot have a live in partner. It’s for team members to room together. They are quite strict on that.

She could have been an unreported co-habitant.

Very true. They do room checks all the time, I am surprised it wasn’t caught sooner if that is the case.

Having been falsely accused and party in a jury trial, I’m firmly in the camp of innocent until proven guilty. Thankfully I had a jury of intelligent people who took the time to listen and weigh the evidence.

We should all slow down while the process works.

Because of course. Can’t have nice things. Cursed. Easily one of the highest thought of recruits from this class. This couldn’t happen before the number comes off our 25?

Here, here. Since he has been charged, there should be some evidence to support the accusation, but lets not get the rope out yet. Sheesh.

With another player in the room? I don’t think so.

If it was a multiple bedroom apartment or suite, and he had one of the rooms, and his teammate the other, and his teammate didn’t say anything about it, then it’s entirely possible that she was his practical co-habitant.

Hey listen, I don’t know all the details, but it’s entirely possible.