Folks, by all means, get your flu shot

It’s more important now than ever before.

My wife and I both got ours this week!

Can you please explain why it is more important now?

Edit: NM… I quit being lazy and googled why. Makes sense.

The 2020 Flu Shot is More Important than Ever, Experts Say -- Occupational...

Get ready for a “mega-campaign” of flu immunization efforts across the country in parking lots, doctors’ offices and socially distanced appointments. Here’s why it’s important, and how to do it safely.

I saw an article last night you potentially can get the Flu and Covid together, it is theoretical but possible. 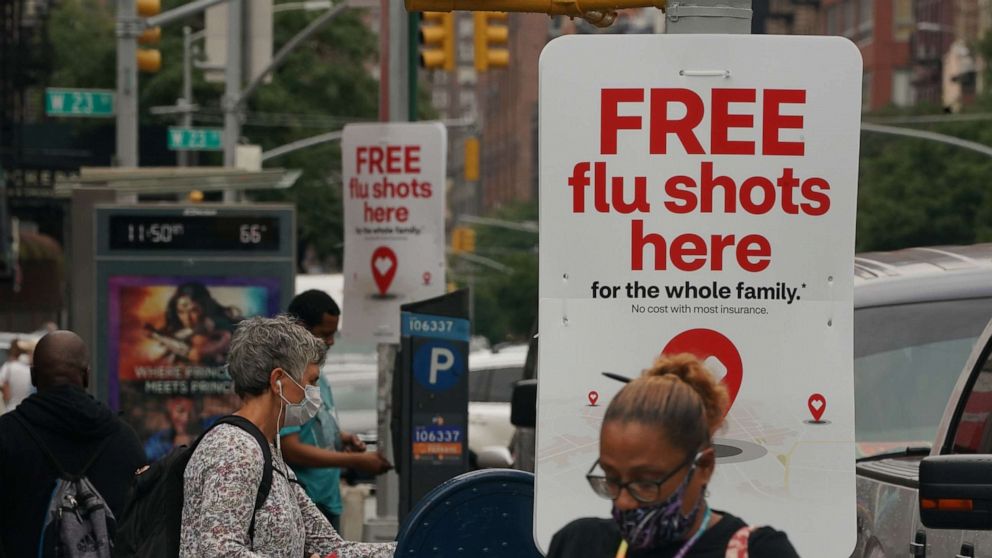 Getting COVID-19 and the flu at the same time: What are the risks?

A study earlier this year showed that it is possible.

Although coronavirus and influenza viruses can cause some of the same symptoms like a fever, cough and fatigue. They are simply symptoms Each virus uses different receptors on cells to gain access in a host. The result covid 19 could enter one way, while a flu virus slips in another.

I can’t understand the anti-vax people at all. I can’t understand the anti-vax people at all.

So you’re not bothered by the government injecting you with alien DNA to clandestinely control your mind?

Are these aliens really smart? Seems like they would be to pull this off. If so, there’s a lot of upside here.

Exactly!
We can all do with a little Vulcan in us.
The football team can use a little Klingon.

We always consider the folks at UT to be a little Ferengi.

“Uneducated potato” is a very solid insult that I have not heard before. I saw an article last night you potentially can get the Flu and Covid together, it is theoretical but possible. Watch out for cornhole, bud.

I’ve read some advice to wait until October so as to keep the vaccine effective through the entire season. I’ll probably get mine towards the end of September.

" The Centers for Disease Control and Prevention notes that September and October are good times to get vaccinated. Dr. Tania Elliott, a clinical instructor of medicine and immunology at NYU Langone Health in New York, agreed that early fall is the best time to get the vaccine.

“September and October are generally the best months to get (the flu shot),” she said. “There is little value in getting the flu shot earlier than this, because the flu shot effectiveness will wane over time, meaning you won’t be protected later in the season.”

Now I looked her up. NYU doctors are my doctors of choice. Almost everyone I use is through there.

She also went to a good Medical School in Pennsylvania.

She is also like 9 years old. Seriously. She graduated medical school 6 years ago.

She is cute. If she wants to observe a procedure on me go right ahead. She is not touching my delicate body.

Good point regarding the flu shot.
The other clear point that has to be “hammered” every single day is our pre-diabetes condition, diabetes, high cholesterol and other “conditions” that we can/should do better with.
Seeing a 12 years old girl with parents is not an excuse. To find out that the mother is actually a nurse makes you realize how deep of an issue this is.

When are we going to …ing wake up that this can’t continue?
I am assuming we are adults here. What about looking around and just “suggest” that a fifteen plates serving is not the way to go. Everyone should and have to do their parts.
This is costing ten of thousands of lives every year and putting a strain on our economy. More importantly this is jeopardizing our future.

She is also like 9 years old. Seriously. She graduated medical school 6 years ago.

That would mean she graduated at age 3. She must have went straight from the womb med school, born already knowing everything one learns from K through a bachelors degree. That is really impressive.