Need to get some revenge on these guys and hopefully win a midweek game. They were swept over the weekend by Central Arkansas and have lost 5 of their last 6. 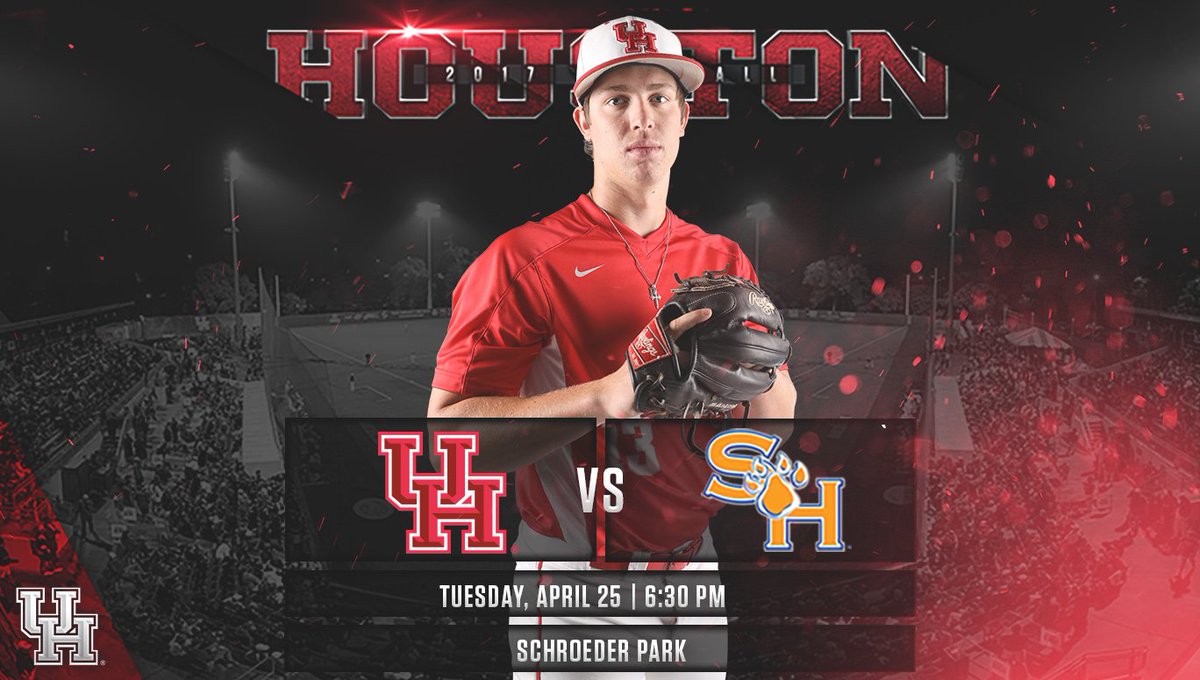 Houston Baseball will wrap up this short homestand by hosting Sam Houston State Tuesday at 6:30 p.m. at Schroeder Park. The game will mark the second contest between the two schools as part of the Don Sanders Cup.

Sam Houston State enters Tuesday’s game with a 26-14 record.
The Bearkats are coming off a Southland Conference series where they were swept in three games at Central Arkansas.
As a team, SHSU is hitting .302 with 18 home runs and 70 doubles to accompany its .425 slugging percentage.
Leading the way offensively for the Bearkats is Robie Rojas with a .345 average. Andrew Fregia leads the team with 57 hits.
The pitching staff owns a 3.64 ERA with 11 saves. SHSU pitching has fanned 306 hitters, while walking 114 in 356.0 innings.
Hayden Wesneski made the start vs. the Cougars last week and is 6-2 on the year with a 3.75 ERA in 12 appearances and eight starts. He has fanned 24 in 48.0 innings.

Houston and Sam Houston State have met 161 previous times, dating back to 1947.
The Cougars own the slight series edge at 81-80 over the Bearkats.
The Bearkats won the 2017 opener, 5-4, at Constellation Field in Sugar Land on April 18.
Houston and SHSU split its matchups in 2016 with the Cougars winning 4-3 at Schroeder Park and the Bearkats winning 4-0 at Don Sanders Stadium.
The overall series between Houston and SHSU is the second-longest series played in the Cougars’ program history behind 183 games vs. Rice. 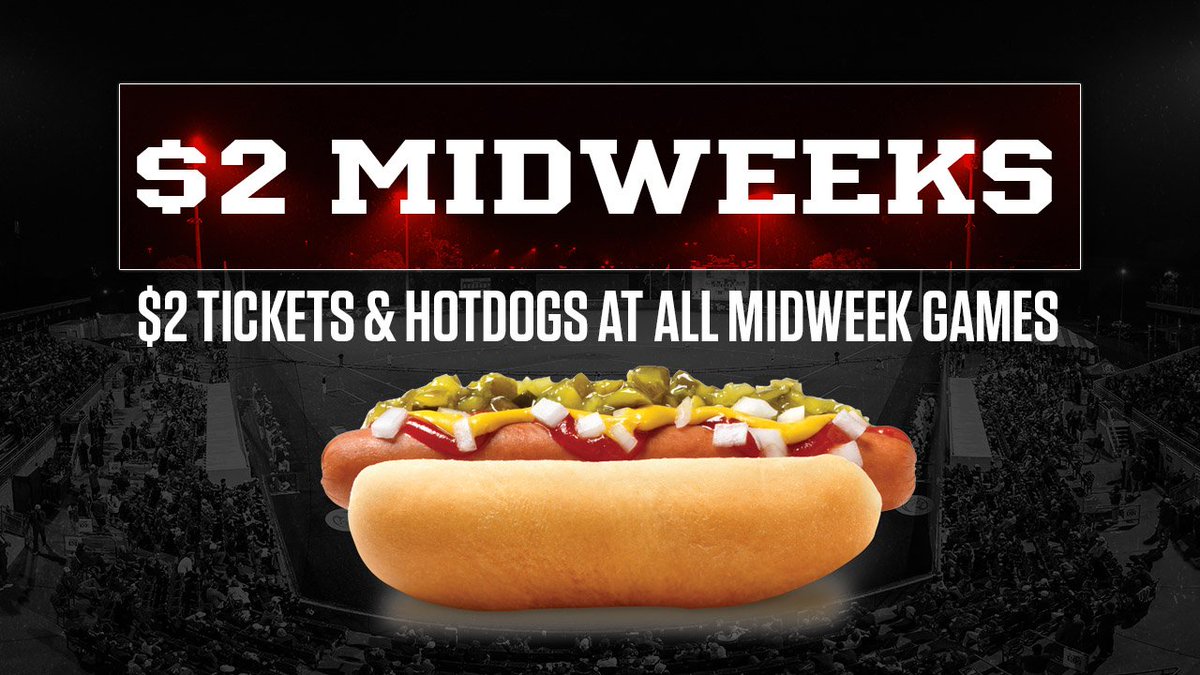 The bad news is the Davis is out for the year. The potentially good news is that the powers that be met with Seth yesterday .

Man. Davis has had no luck since the end of last season.

Lineup tonight; Davis is back, but no Padgett or Lockhart 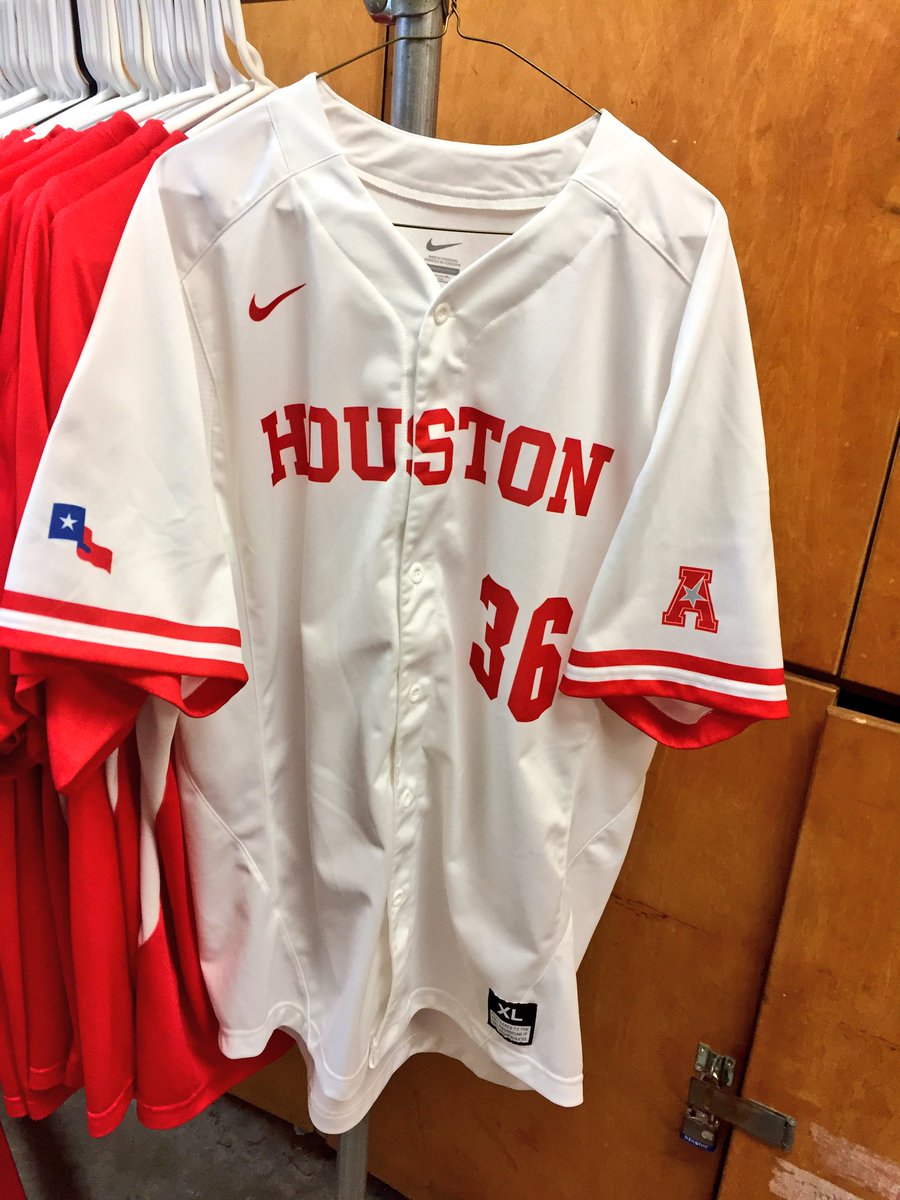 Pregame:
Coach Whitting said that Grimsley is still out, Padgett has to get another injection so probably won’t be available this weekend, Davis is Day-to-Day, King is battling some minor injuries.

In this thread, I see claims that Davis is out for the year, Davis is back, and Davis is day to day.

Anyone care to clarify?

Davis is in the lineup tonight so it doesn’t look like he’s out for the year. Whitting said before the game that he’s day-to-day so that sounds like the official word.

Top 5th
Great play on a groundout by Triolo, K#4, Groundout to the pitcher