The University of Houston board approves medical school 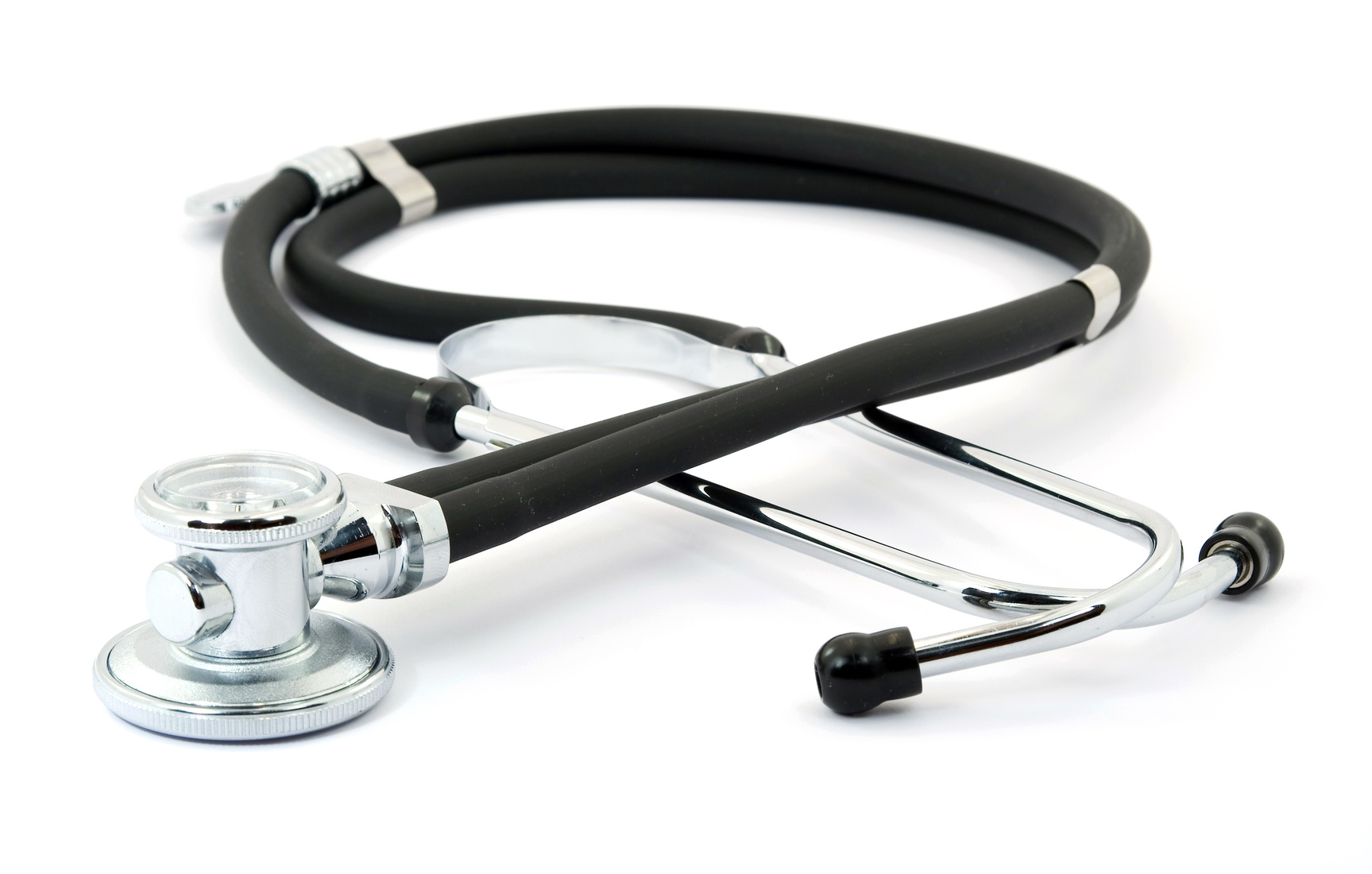 In the aftermath of Hurricane Katrina, the city set up a free clinic at the George R. Brown Convention Center to help care for Louisiana evacuees' medical needs. Some on the volunteer medical team were shocked and saddened when lifelong Houstonians... Regents at the University of Houston System appear poised to pursue the creation of a medical school that would enroll students by 2020 in hopes to improve care in rural and urban Texas neighborhoods. A committee meeting Thursday introduced the... 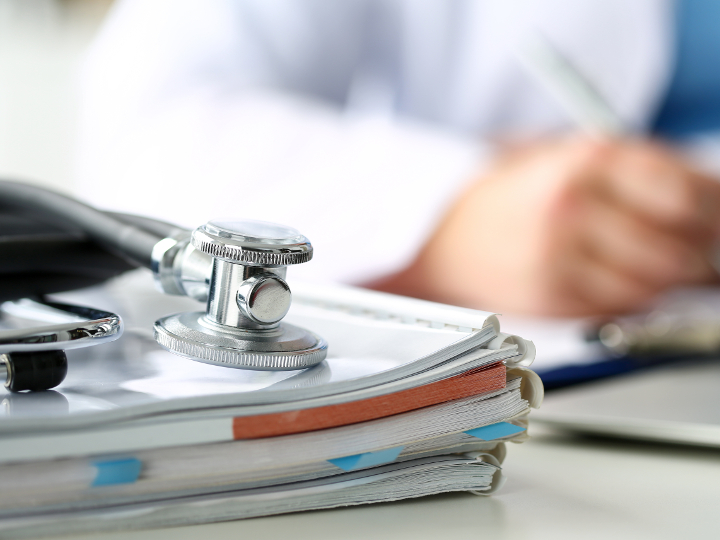 Partners with HCA Healthcare to create new residencies and fellowships 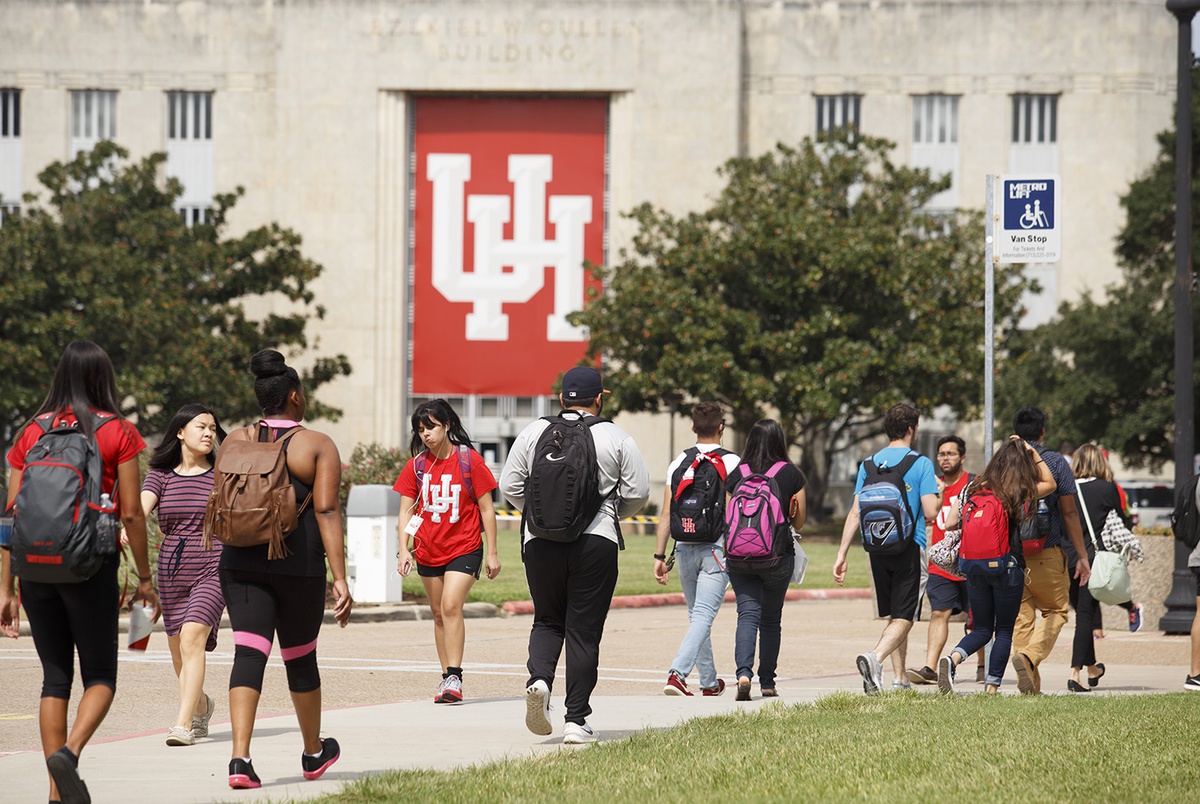 University of Houston regents vote to create a medical school

University of Houston System regents voted unanimously Thursday to create a medical school. Now, they'll have to convince state leaders that it's the right move.

This year, the Legislature passed a resolution, signed by Gov. Greg Abbott, saying that the state needs a “substantial increase in funding for graduate medical education before it considers authorizing the creation and support of additional medical schools.” Legislators also passed a law requiring universities to submit a plan for how they’ll address the residency shortage before moving forward with any new medical school plans.

UH says it has such a plan: It has signed a letter of understanding with the Gulf Coast division of Hospital Corporation of America to create new residencies in the state. With that agreement lined up, and with a commitment to educate much-needed primary care physicians, the new school will make “substantial contributions to our state to improve the health and health care of our population,” Spann said.

He said the plan will create 103 new residency positions by 2019, which he said was “just the start.” Spann said UH will easily be able to create enough residencies to meet lawmakers’ demands.

The university will also need to go to the Legislature for funding to help cover some of the $111 million in projected startup costs for the school. Spann said UH hopes to raise about $40 million or that from donors and get $40 million more from the state. The rest will come from revenue produced by the school’s intellectual property.

Once the school is fully up and running, annual expenses minus inflation will be $33.3 million, school officials said.

University leaders said they are optimistic about their chances. UH is scheduled to present a proposal for a medical degree to the Texas Higher Education Coordinating Board in February. In an e-mail, Coordinating Board spokeswoman Kelly Carper Polden said board officials “can’t speculate on a proposal that we haven’t received.”

Meanwhile, UH officials expect to apply for accreditation in August 2018. And they described getting a “very positive” reaction from Abbott when they met with him last week.

“The time is now,” Spann said. “If we are going to get this done, we need to move forward.” 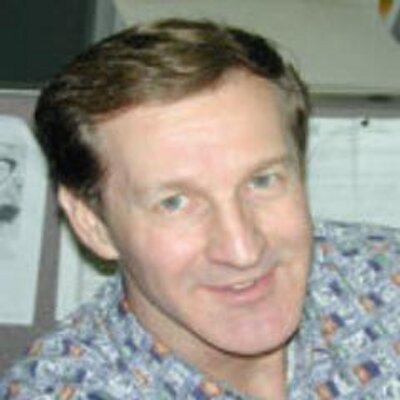 Would be first new Houston medical school in nearly half a century twitter.com/lindsayaellis/…
1 Like
pray10 (Patrick) November 17, 2017, 2:40pm #8

@TheDailyCougar There will be 30 students in the 2020 charter class for the medical school. Board of Regents Chairman Tillman Fertitta said Renu Khator has been able to convince the board on the need for a medical school over the years. This was her idea.
pray10 (Patrick) March 9, 2018, 6:42pm #9

UH says it will take $111,500,000 in "burn money" to start medical school. $40 million, it hopes, from philanthropy. $40 million from lege (needs approval in 2019, of course). $40 million from internal support, which Spann says will come from intellectual property revenue.

UH's Spann said he hopes to submit accreditation application by December. Preliminary accreditation, the university hopes, could come by October 2019.

Medical school would break even by 2030, Spann says.

Stephen Spann, new dean of College of Medicine, said goal for medical school is to have 50 percent of students be underrepresented minorities.

.@UHPres says that with board approval the university will submit the proposal to the state's higher education coordinating board. (Friday or Monday.) She said UH hopes for that body's approval by the end of the year. twitter.com/lindsayaellis/…
Cougarpad (Cougarpad) March 10, 2018, 3:36am #10

That tweet is so what is wrong with education in this country. UH is saying basically they will turn down white students for other students of a different color. It should not matter what skin color you are if you are a good student, and UH should not be turning down white applicants that are better-qualified students for the claim of diversity. And this is coming from a poster with a Hispanic background. I am all for having minority students in the Med School, but it should not be at the expense of white applicants. Being a upstart program, UH should want the best students and that is all.

I wouldn’t blame UH for this as the only way they are going to get this thing passed is by ensuring diversity. One of the claims of other medical schools in Texas is that there isn’t enough diversity among students and it has been a point of emphasis by the Higher Education Board. If UH can say that they will ensure diversity in their medical school population it 1) gives them a feather in their hat for the Higher Ed board and 2) may get other schools on board that are tired of having the finger pointed at them about diversity (ahem…UT, A&M…ahem).

In the end, I doubt that white applicants will be turned away

Yeah, I am not putting this on UH fully. I am more saying this seems to be an issue in higher education in general. It is the Education Boards that are responsible for the diversity quotas that can be outrageous at times. If minorities want to be doctors that are great, but they should not be able to jump in line in front of white applicants who might have the better qualifying grades. UH had one of the most diverse campuses in the country, and that is a great fact and something be proud of. I just think there is a way to much focus put on diversity at times, that can be unfair at times to white students. I am Hispanic but I still like to voice displeasure at a subject like this. I super excited UH will be getting Med School! This will make UH even more recognized, not to mention bring much more financial support to campus. And the UH doctors will have money to donate to athletics!

Medical schools don’t owe anything to applicants - they serve patients. If the school’s mission is going to be to improve access to healthcare in underserved communities, then they are going to accept people who are going to be more likely to end up working in those communities.

In my medical school, the vast majority of students (by a large margin) are white or Asian. How many of those students do you think are going to set up a clinic in the Third Ward?

Just realized I have been posting on the wrong thread. There is this one and the Med school one. I clicked on the wrong one. I completely agree TalkinAbout in being a patient-driven Med School. I also think it is a disservice to say a white doctor will not want to work in a minority community. A student goes to med school to help society in all, and with their oath it should not matter the race of the patients. I saw the tweet about how UH is really striving for 60% of the students to be a minority in the Med School. I was commenting that I hope this does not lead to them going overboard with the diversity quota stuff which is known to exist in higher education. I would hope they accept the best students regardless of race.

Moved it over for you

Said during the State of the City address.

As the @TXMedCenter continues to innovate, I’m excited that @UHouston has proposed creation of a new med school for 2020, whose mission will be to produce physicians who practice primary care preventing chronic diseases &identifying behavioral & mental health #StateofHOU
Fireman451 (Midwest Coogs Fan) May 2, 2018, 3:18am #17

Just realized I have been posting on the wrong thread. There is this one and the Med school one. I clicked on the wrong one. I completely agree TalkinAbout in being a patient-driven Med School. I also think it is a disservice to say a white doctor will not want to work in a minority community. A student goes to med school to help society in all, and with their oath it should not matter the race of the patients. I saw the tweet about how UH is really striving for 60% of the students to be a minority in the Med School. I was commenting that I hope this does not lead to them going overboard with the diversity quota stuff which is known to exist in higher education. I would hope they accept the best students regardless of race. 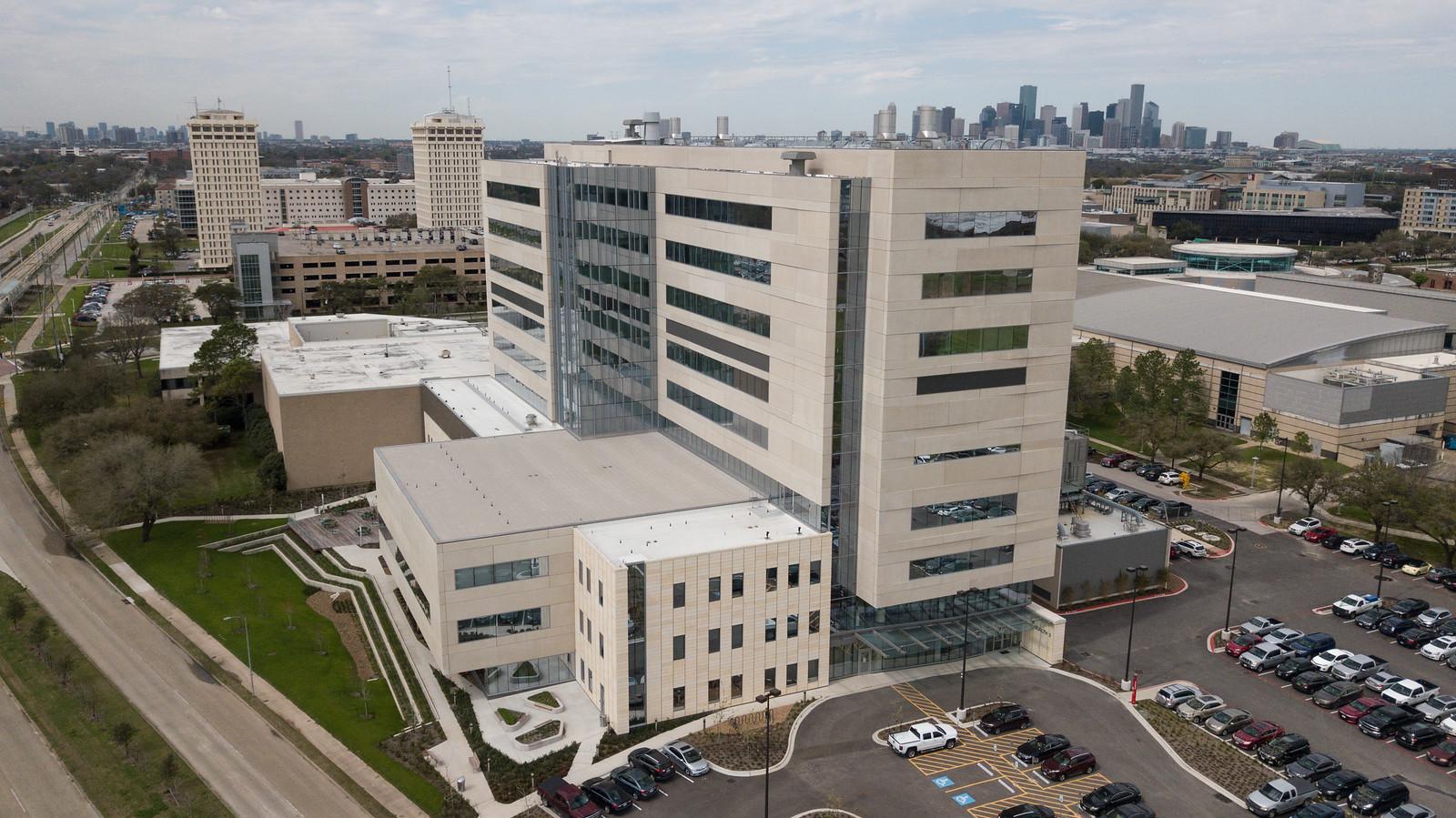 With the University of Houston School of Medicine opening in 2020, people in the Lake Houston area can see an increase in doctors and health care professionals in the future. Doctors now however are concerned with the lack of primary care physicians...

“There’s a significant shortage and we want to fill that gap where there’s the most need. The mission of the medical school is to improve health and health care in communities that have major health disparities and to really make a difference in the health of communities,” Stipes said. “Even though Houston is home to the Texas Medical Center, large swaths of the city are measured as having high or moderately high levels of socioeconomic disadvantage. The majority of these areas also possess the highest levels of residents in fair or poor health.”

Interesting development that may turn into an opportunity for UH. Harris Health is terminating its contract with BCM and UT Health and wants to renegotiate.

It would be sweet if the new contract was for UHCM, BCM, and UTHealth.