Why doesn't COH invest in Ice

Prevention with the university or some other engineered chemical to prevent our roads from getting iced. It happens every year and every year it’s the same thing. You would think they’d invest in UH tech and use them to keep our streets open so people can get home safely. I read about a chemical that one of my old chemistry professors made for that specifically and it’s dumb not to back it. Same with the covid filter. Why?

Didn’t know 23% of Texas power is wind power. They don’t work so well in a winter storm. Half are frozen and can’t turn. Glad they thought that through.

We’d be driving right now if it worked the way it’s supposed to. Lol

“Of the 25,000-plus megawatts of wind-power capacity normally available in Texas, some 12,000 megawatts was out of service as of Sunday morning ‘due to the winter weather event we’re experiencing in Texas,’ ERCOT spokeswoman Leslie Sopko said. Wind generation ranks as the second-largest source of energy in Texas, accounting for 23% of state power supplies last year, behind natural gas, which represented 45%, according to ERCOT figures.” 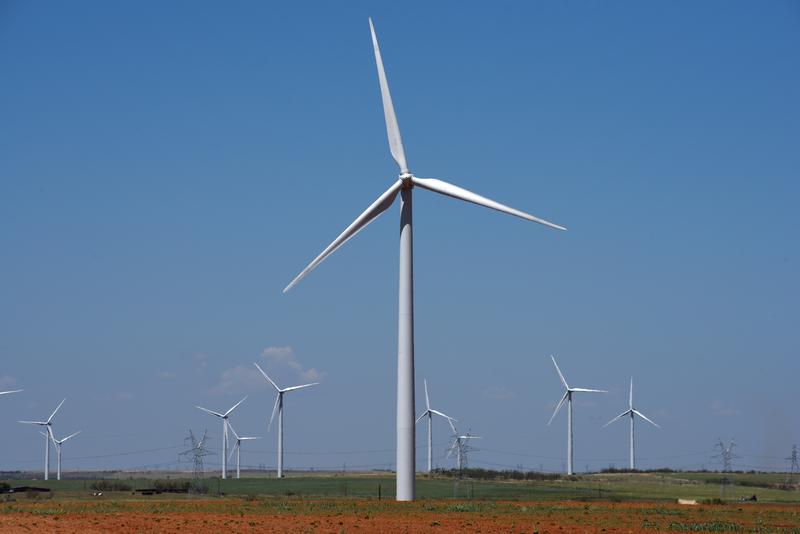 Ice storms knocked out nearly half the wind-power generating capacity of Texas on Sunday as a rare deep freeze across the state locked up turbine towers while driving electricity demand to record levels, the state's grid operator reported.

Germany is held up as the world’s solar and wind capital by “renewables luvvies” but Germans are freezing through winter due to “millions of solar panels blanketed in snow” and turbines sitting idle, according to Rowan Dean. “Germany’s long been...

KPRC reports “ERCOT officials said there are about 2 million homes in Texas that are without power as of 10:30 a.m. Monday." KPRC’s Phil Archer is interviewing folks keeping warm in their cars down in Richmond right now.

EDIT: KTRK ups it to 2.8 million without power as of noon

So glad the Parish plant in Thompsons can still burn coal.

There are issues with natural gas as well.

Looks like coal and natural gas plants going offline is the real root of the problem.

The power situation is disastrous, and it likely won’t be fixed tonight

Millions of customers in the greater Houston region continue to experience some of our coldest weather in decades without the benefit of electricity to heat their homes. (Full disclosure, I am one …

Two things happened last night to contribute to these outages. First, demand was extraordinarily high across the state, Mercado said. And then, beginning at about 1 am, generating units started to shut down. This is almost certainly due to extremely cold conditions. Eventually about one-third of the anticipated capacity went offline. This included a handful of freezing wind turbines, but the majority of the volume losses were due to coal and natural gas plants going offline.

Confidential info from a market participant in ERCOT: As of ~10 AM Eastern time, the system has ~30 GW of capacity offline, ~26 GW of thermal -- mostly natural gas which cant get fuel deliveries which are being priorities for heating loads -- and ~4 GW of wind due to icing. twitter.com/JesseJenkins/s…

Most plants like the Parrish plant were coal that switched half generation to natural gas. Guess which half is working?

Is being cold considered green?

If the Graduate was filmed today:

Thanks for the Jesse Jenkins info

Whoah. Just heard the South Texas Nuclear Plant is down. Another huge loss to state’s generating capacity. Explains why the number of outages are increasing this evening.
92010Coogs (Chris) February 16, 2021, 3:19am #15

Praying for the ones that are in danger.

North Texas is bad. I have been lucky to not lose power (or power company intentionally shut off). Know some who haven’t had it since last night, temperature in their houses in the 40s. It gets down in the teens a couple days and we become a third world country. Can’t salt roads correctly and can’t prepare energy for cold weather. Should never happen in the leading energy state in the country.

Got power back on at 3:11 am. Yeah. Great article on KPRC about electricity shortage being the fault of Texas’s legislature and how they set up ERCOT. Electricity providers have no incentive to “winterize power plants” according a leading Texas expert. “The ERCOT market design is fatally flawed,” said Ed Hirs, the University of Houston energy fellow. “It was never a matter of if it would fail. The only question was when.” Hirs is a highly-regarded source on energy markets and distribution who – in 2013 predicted grid failure would occur in Texas if the market wasn’t redesigned. 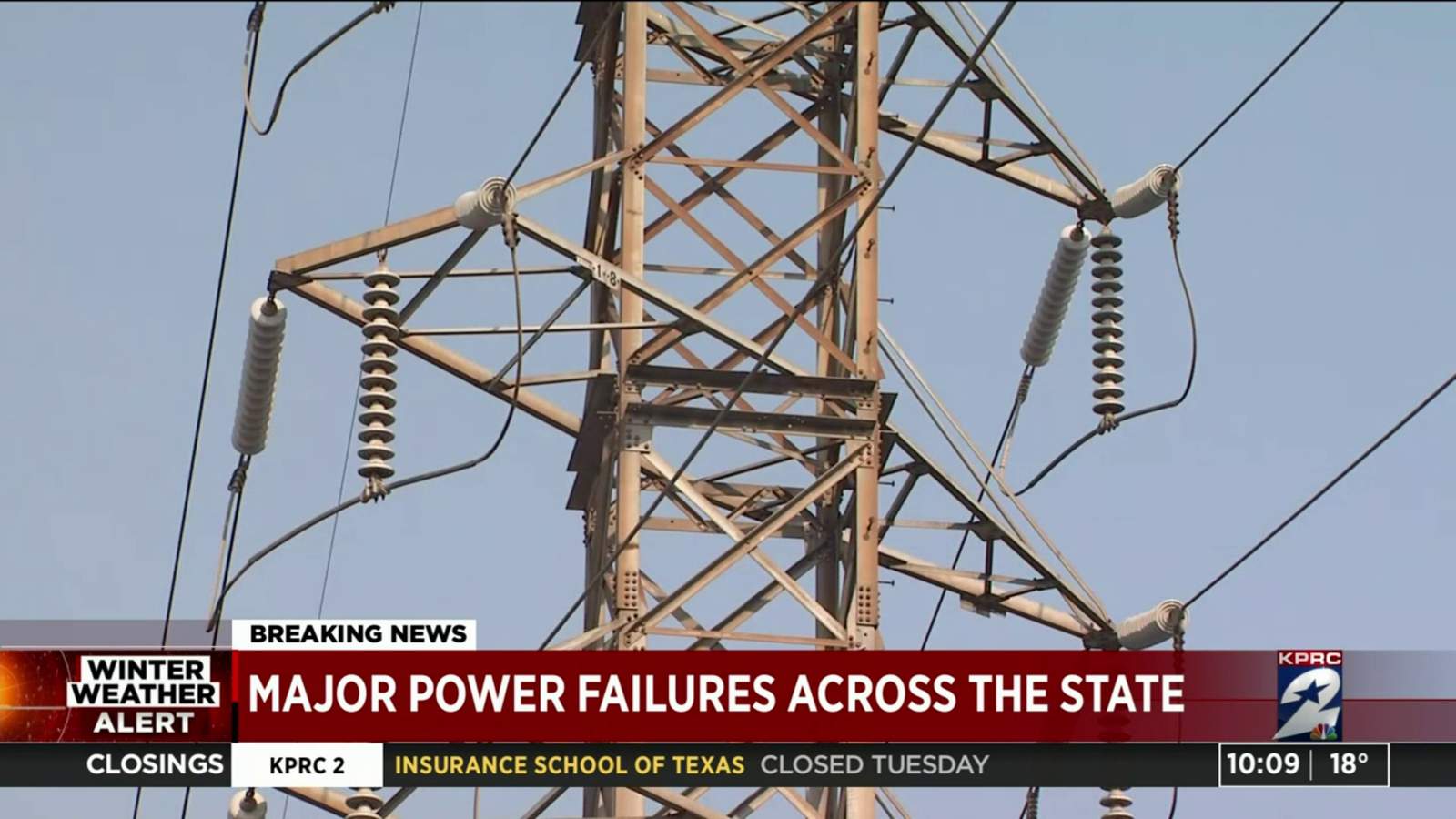 More than 1 million customers in the Houston area are left without power in the coldest stretch of weather in decades. So how did this happen?

Where were the experts before? Hindsight…

It is the way ERCOT is set up.

“The ERCOT market design is fatally flawed,” said Ed Hirs, the University of Houston energy fellow. “It was never a matter of if it would fail. The only question was when.”

Hirs is a highly-regarded source on energy markets and distribution who – in 2013 predicted grid failure would occur in Texas if the market wasn’t redesigned.