Where did you see this. ?

Where are you seeing this?

Well, it doesn’t say he was fired…he could’ve resigned.

I mean honestly, how many years does it take to see progress?

I didn’t think that the O-Line was so bad.

What about the defensive coordinator?

Seems weird being this late in the recruiting process

When UH could not land some quality OL transfers, the handwriting was on the wall.

I wish Coach Jones the best in his future.

Losing that North Shore kid to Fla. was the final nail in the coffin!

When UH could not land some quality OL transfers, the handwriting was on the wall.

I wish Coach Jones the best in his future.

You anticipated this move?

I think it was a combination of losing George, Curne, and Hood and anyone else we wanted. Our batting average for OL was .000

I think Jones did a good job at developing some O lineman. But he just could not consistently recruit them at a high level. He will find another job soon tho

Found a link that touches more on the subject: 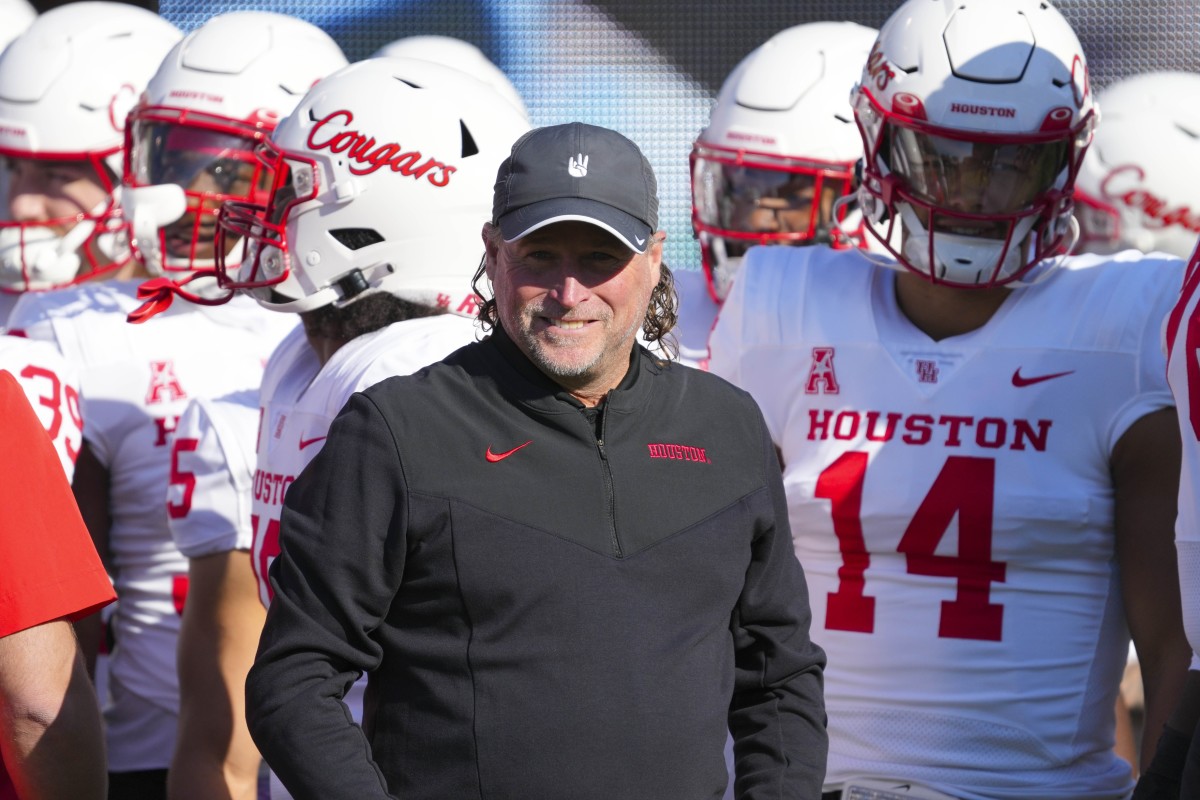 An original member of Dana Holgorsen's staff will not return, sources tell FootballScoop.

He’ll be okay. I remember watching an interview with him back in 2020 where he mentioned how his alma mater, TxTech, really wanted him to come back home to join their coaching staff.

Secondary play was a disaster compared to o line but sure let’s fire the o line coach. Not saying he was good but if u were gonna fire someone why not the secondary coach

Carrier took one now Jones. Jones must have said no to hanging out with Dana

You anticipated this move?

Why yes, I’m glad you asked. I posted something in the recruiting thread, I think, about this appearing to be another Tyron Carrier situation evolving.