Texas picks up two more electoral college votes, the most of any state.

NY, CA, IL, and four other states lose one each.

A handful of states picked up one.

Of course, this also means that TX picks up two more House seats, while NY and CA each lose one.

So perhaps people are fleeing from CA to TX!!! 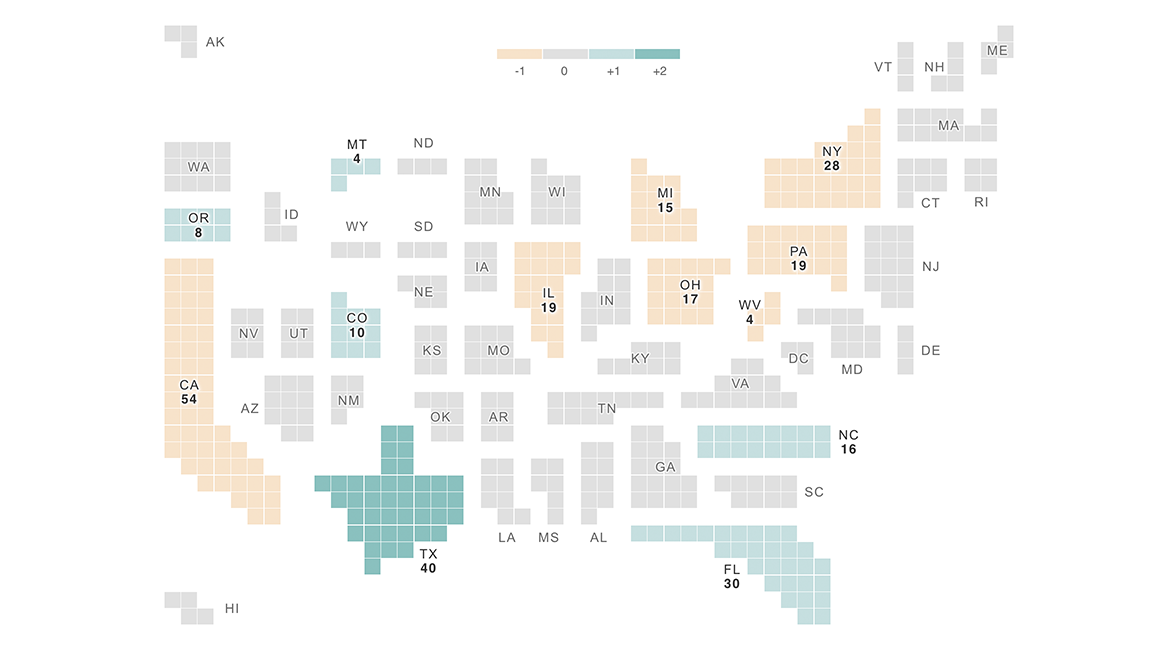 Based on population shifts recorded by the 2020 census, Texas, Florida and North Carolina are among the states gaining representation, while California, New York and Pennsylvania are losing influence.

People are moving out of blue.

I can’t wait to see what new fantastical district I am in. This primarily blue part of the city could end up sharing a district with the oil field workers of West Texas or the hillbillies in College Station. It will be true artistry to see the shapes they come up with.

The AP article broke things down really well. Even though Oregon and Colorado picked up seats they have bipartisan or nonpartisan groups who do districting. Democrats there need to learn how to play politics better. TX/FL/NC will be 100% redistricted by Republicans even in spite the fact they are barely the majority in Florida and North Carolina.

People are moving out of blue. Why?

Yes the “abortion of democracy”.

The abortion of freedom.

It is an abortion, no party should be able to pick their voters to guarantee seats. Districts should be drawn to be as competitive as possible to encourage reasonable positions and debate while discouraging extremists from running. Can’t make them all like that, inevitably you will get non competitive districts. But states should at least try and not stack the deck.

Bryant people are moving out of areas. This isn’t gerrymandering this is is freedom of movement.

They aren’t buying what you are selling.

Fair point there, I’m raging at the next step. This is people moving which is entirely their right to do so. I’ll save the redistricting rage for later.

LOL yeah purple …the color blue becomes when it runs out of money.

Everyone is a hero with other people’s money.

Just like our alma mater, Fort Worth is one of the most diverse cities in the US. Not sure what your comment means and its wrong. I am used to that from you though.

Hey just because he puts extra emphasis on the “white” in fight for red and white doesn’t mean anything.

People are moving out of California and New york because it is high tax and low service.

People are moving… wake up. New York needed just 89 more people counted in the census to not lose a House seat, the bureau said.

Why don’t they read Coogfans and realize that big gov + big tax. Is the way to roll.

This thinking for yourself is dangerous

If they don’t want big gov or big taxes, then they should be moving to an Alabama or South Dakota. Texas is high tax and high individual regulation. They are moving to blue cities, just don’t want the state income tax.

It seems Oregon and Colorado got a bump from people leaving California. Still think most of the Texas gains are coming from the Midwest (Ohio, West Virginia, Michigan, Penn lost seats).

Stop being dramatic…population shifts. At the end of the day, Califionia has 60% of the land area of the state of Texas yet 10 million more people. People still WANT to live there!

New York City is easily viewed as THE major city of the United States and has attracted young professionals, like a giant magnet, from not only cities and towns from every part of America…but from all over the world.

I’m not going to vouch for the numbers, but tough to say people are “leaving” Cali in droves when it’s increased in population. 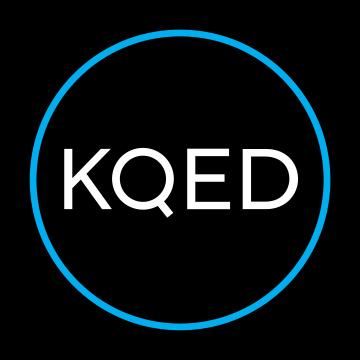 Does this mean that California's population is going down?📉👀 Not necessarily. There's not a defined ratio of House members to people. Rather, the # of reps is capped at 435, which means that the way these seats are allotted can also represent growth in other states like TX+FL