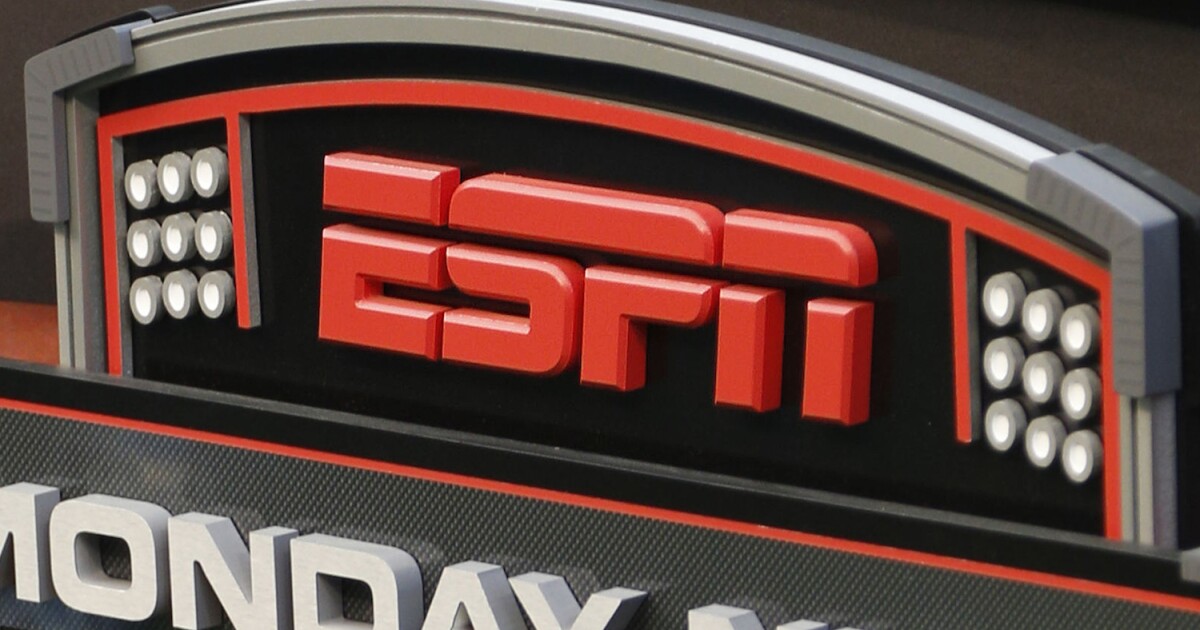 We were past due for another racial hoax. Sports media and Brigham Young University have apparently just helped Duke volleyball provide us with one. 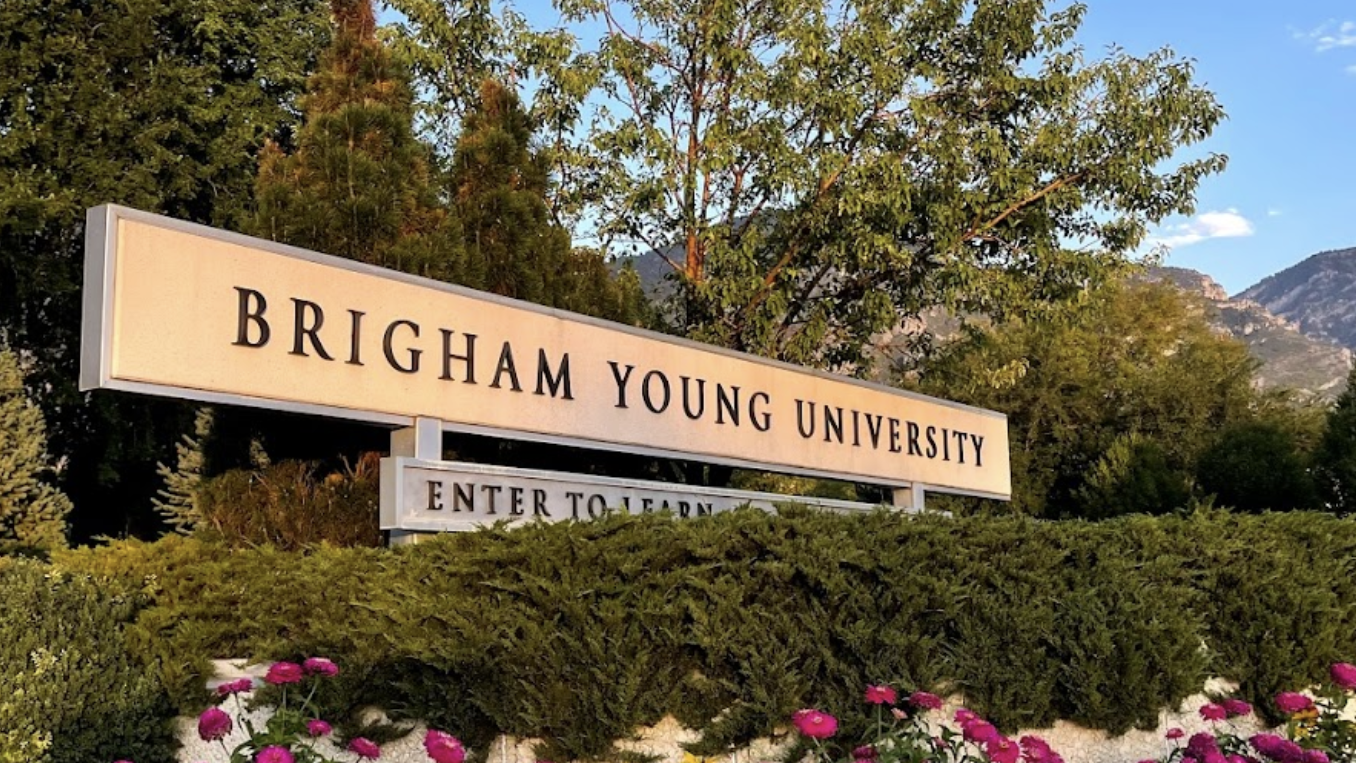 I guess I missed this.

Fake news was originally bandied about when russia was planting stories on social media before the 2016 election. trump picked up the term (claimed he invented it, which he did not), and used it to term any story that didn’t paint him favorably as “fake news”. His supporters lapped it up.

That being said, I know of this story, but didn’t care enough to engage. Culture war BS is just that. Not everything needs to be debated or defended, especially if it has nothing to do with me. I’m actually happy if it turns out the BYU fans aren’t as racist as the original articles implied, as they are our future conference mates.

I know what fake news is. I didn’t know about this story.

Another thing Duke is considering cancelling other sports engagement withb BYU based on this incident, not fake news to them

The story is really being used too deamonize BYU. When there is no proof it actually happened. Seems like the byu students were being vocal and giving the duke team the business, which is a part of college sports. But there is no evidence of any racial remarks, esoecially from the fan that they claim was doing it.

So if someone makes this up and defames a school or fan. Scary should the punishment be?

When there is no proof it actually happened.

Dumb question on my part, but did you read the NPR article?

They say they can’t prove that the man banned was the person who was making the racial comments. They don’t say it didn’t happen. They simply say they’re not entirely sure who was doing it. They are reviewing video to try to make a more definite determination.

That being said, I don’t condemn an entire school (BYU) over the work of one or two idiots. The issue seemed to BYU’s response to the incident.

Sounds like the media is backing off it now and telling the other side. That’s assuming they jumped in the other way before. I really missed this if it was ever a big deal.

The story is really being used too deamonize BYU.

But your NPR story doesn’t demonize BYU, says no proof the fan did what was stated by the player.

I have followed the story as well and there are some conflicting details but to think it is not possible a black player can’t be subjected to racist comments is naive.

Maybe the Protestant mainstream/ old guard is upset that Mormon BYU was elevated to P5 so they are releasing all of this negative press.

The West Coast schools has the opposite issue wirh BYU.

Face it. BYU is a controversial school based on there University is connected to a religion ( with a controversial history) many do not perceive in the traditional Christian sense. They seem to wear it well., There comfortable in their skins.

The Protestants control the media now? So much for the left wing stuff.

Media- FOX News very much yes.
More important is the WASP hierarchy which can be manipulated by the media.

Remember all the complaints from the media about President Obama’s “muslim” side of his family?

On the right wing side of things (like the first link provided above), sure. Not the mainstream media.

Are those outlets attacking byu right now? I’d guess not.

I get who they are and they are definitely right wing.

I doubt they are attacking byu either. I’d bet on the opposite.