@Joprior23 do not waste your time with takes that outlandish.

Yep our 3 bigs made all five of their shots

Enjoy the ride. No one said it wouldn’t hit a bump.

That one’s rogue.
Almost everyone, including UH’s own website calls him a 4 star : 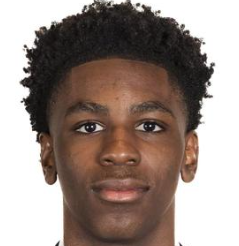 Terrance Arceneaux is a SG from Beaumont United in Beaumont, TX.

Learn about Terrance Arceneaux and other recruit player profiles on RecruitingNation.com. The universal rule is if 1 site has you as a 5 star than your a 5 star, that’s why a lot of people call Ramon a 4 star because 247 had him as a 4 star. That’s where the term “consensus 5 star” comes from meaning every site thinks you are a 5 star.

I still have faith that TA can carve out a bigger role on this team. He just needs to keep his head up and stay ready. But at the same time there’s no shame in having a limited role as a freshman on a top 10 team. Whether it’s this year, next year, or the year after that, TA will have a break out moment and become a great player at this level.

I think TA has the physics to be an all-america his junior year. Now he just needs to put in the elbow grease

We need someone from the portal fast who is 6’10 in bare feet as measured by an independent and honest third party or this team is screwed!

CKS has stated on numerous occasions he has to trust you for playing time. I’m not privy to practices and only know what I see during games. I see a talented freshman who is tentative at times. Perfectly understandable. Part of this game is mental preparation to stay motivated and keep practicing hard knowing you will play limited minutes. One injury and TA could be thrust in the same role that RW was in last year.

I will buy your tickets right now 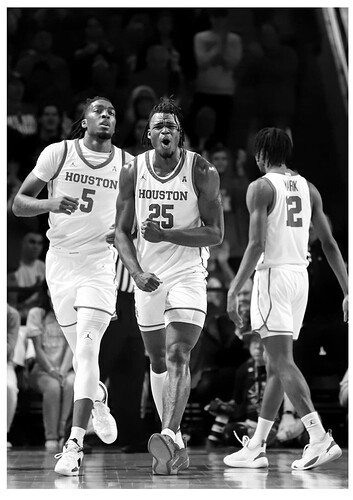 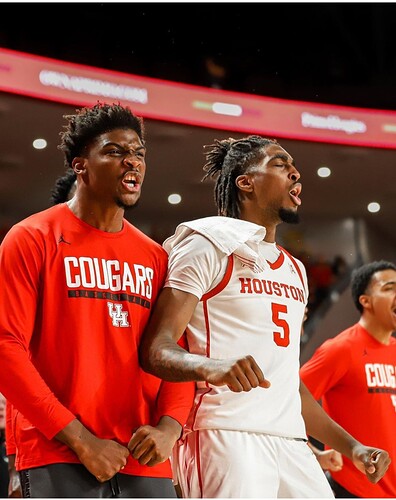 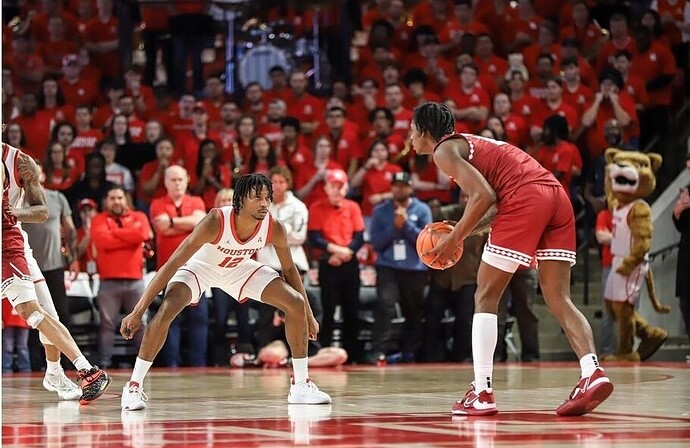