Yes Eric, you are correct. I got confused w Ehog sarcastic post. My bad.

Yep, the Ringo Starr of college hoops. One thing’s for sure, if Sampson likes him, I like him. Go Coogs!

I figured he was related… CKS paying it forward for those years Tyus Bowser played basketball in the football offseason.

Not related. See @ehog - - reputation as being sarcastic on here more times than not. He can pull it off

, i try n get called all kind of names

, so now i just go back to my boring self n just bring info that I get from different sites, media, Beat Writers, etc. #GoCoogs

Edit: Tyus B. is from Tyler Tx, today’s signing is from NC where CKS has many tie-ins to gain info on certain players.

You just gotta push through the name calling phase and double down during it. You come out of that phase and people either get you or ignore you

I hear you ehog. I for one love it when you are sarcastic, there’s an art to it!

. I took the personal attacks like a puppy, in hindsight I wish I would have bit back but that’s ok. Majority on here appreciate very much the info n occasional comments I try to bring here with my Loyalty to UH Athletics. All good… keep up the Good work!

I bet even joprior and tj respect pesik and vice versa. Even if they fill my feed up with endless useless petty personal disagreements

You can if it poisons your locker room. I don’t think that will be the case here at all, though, and I like the pick-up.

I never worry about CKS getting guys that would be poison in the locker room; he always looks for guys that would fit our culture. I know nothing about this guy other than Sampson signed him and that is all I need to know.

I was a bit worried heading into the 2020-2021 season that we had too many guards who were good enough to earn real minutes with Sasser, Grimes, Mills, Deeky, Mark, Shead, and Tyson and that it could test CKS’s culture.

Ultimately it kind of did with Mills leaving, but it didn’t infect anyone else.

We also had Torrian Graham quit early in Sampson’s tenure. But that didn’t have anything to do with having too many guys who deserved to play and a lot has changed since then.

I’d be curious to know what CKS told him before he came. I know he announced that he’d likely be a practice player, but what made him want to use his last year of eligibility on the bench? Must really want to be a part of the culture and team.

A ring. He’ll work hard, be a good teammate, probably get a deep run into the NCAAs.

Got me… Thanks for clarifying. 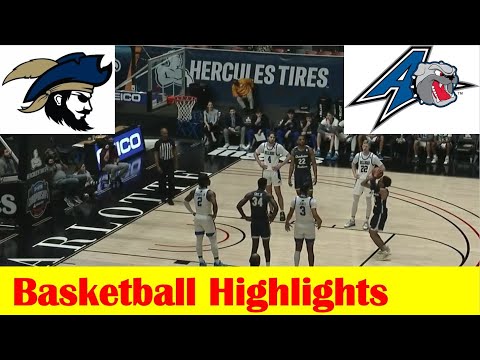 ✂️ Sadarius Bowser - with the dunk 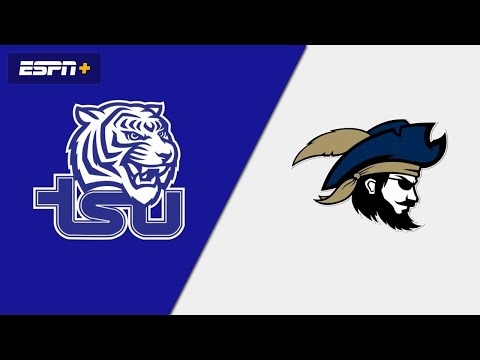 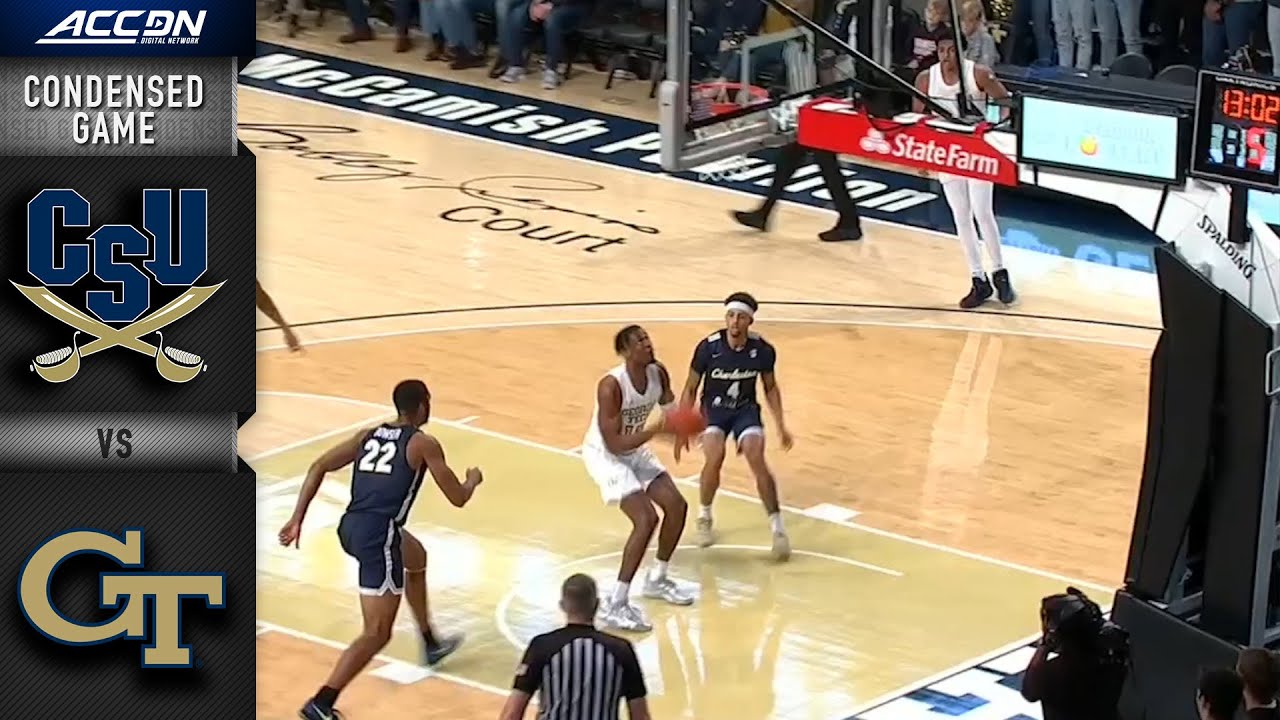 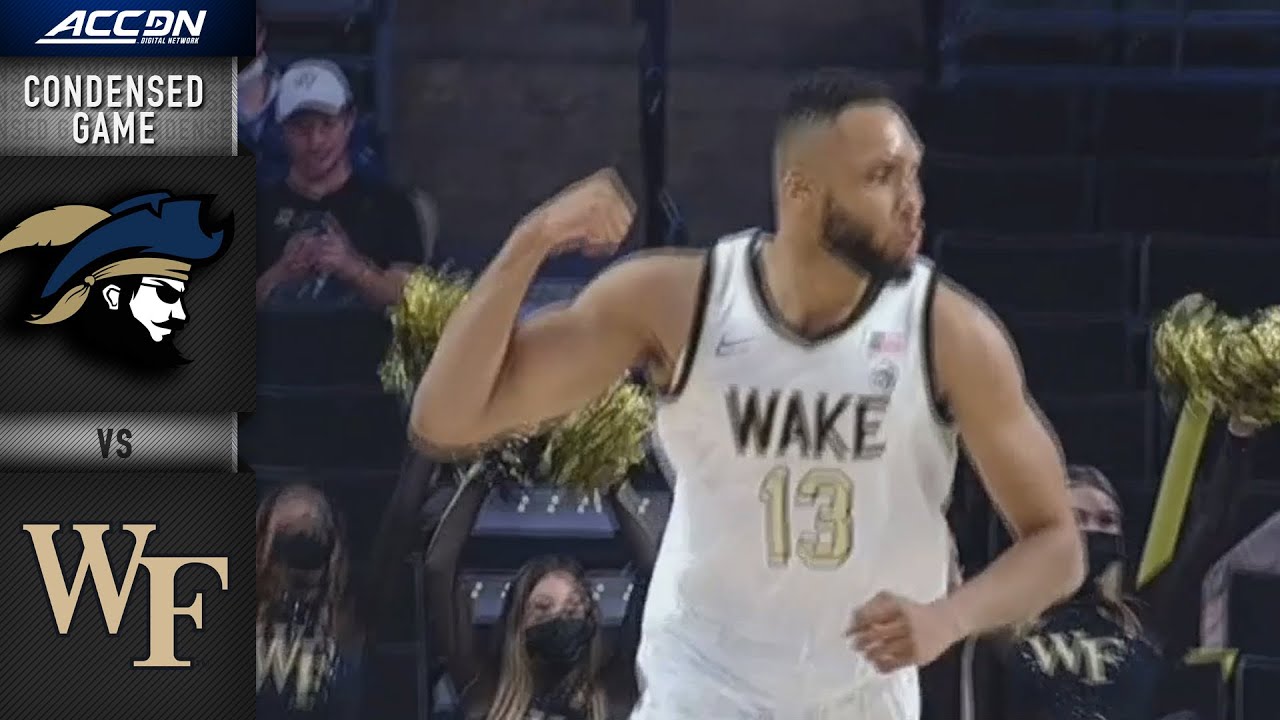 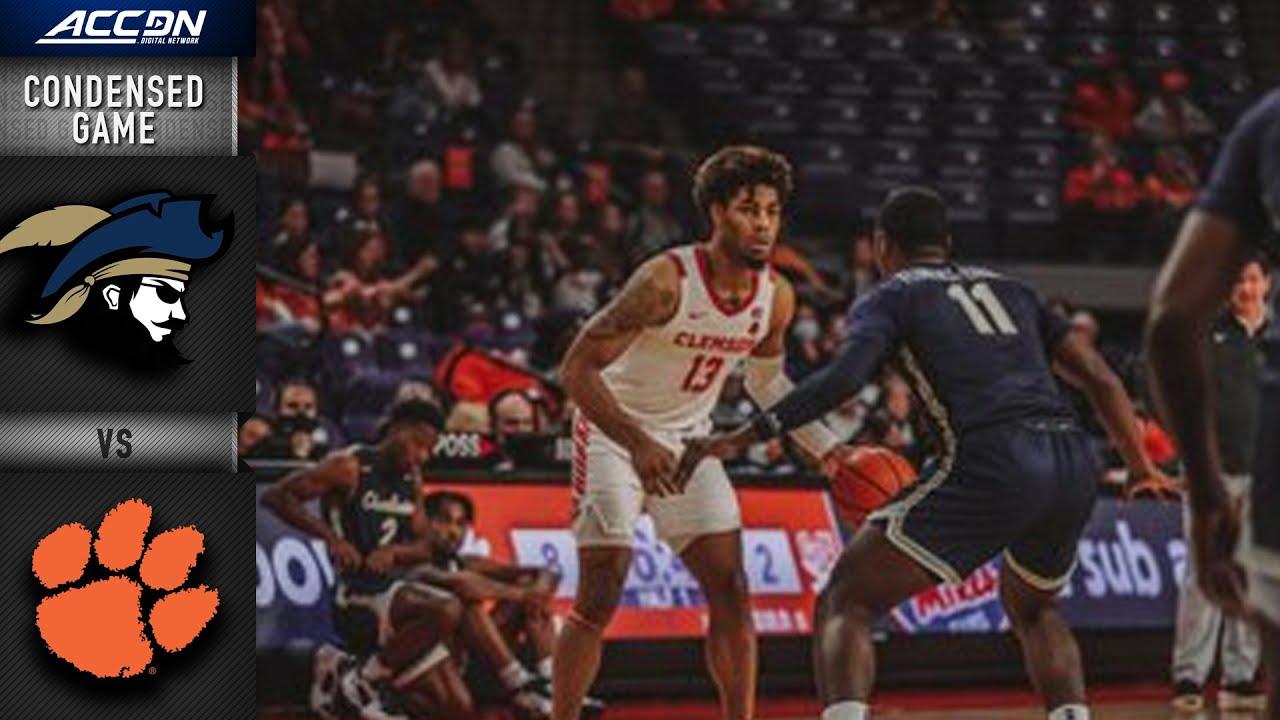 You are a great poster @Coog1992 please keep it up!

He’s been on a terrible team in a low league for the last two seasons. Getting to be part of a much bigger program with national title aspiration will be a cool experience, even if he doesn’t play much.

If he has any interest in coaching this is a great move as well. Or a year practicing with this squad and getting in our S&C program will help if he wants to try to get a gig playing overseas.

Thanks @Kmoney. Wish I could find more games. Just my thoughts on what I saw of him:

He screens well, he posts up well, he pretty consistently boxes out his man for a defensive rebound. He seems quicker for a 6’9" guy, running up and down the floor. Looks like he’s got long arms too. And lastly good FT shooter

Some flaws: Limited offensive game. For the league he was playing in he should’ve put up more stats. His rebounding I thought was interesting. He would box out his man, but then he wouldn’t explode of the ground to get the rebound. Only 2.9 rebounds per game last season. Not the greatest vertical leaper. I don’t see him as a shot blocker type

I can just imagine him joining our practices for the first time. He comes in on cloud 9 joining an elite program and getting to start on a master’s. Then it starts and 10 min in thinking o crap what did I get myself into.