So I guess UT will get to see how we work it.

They should already know since they just took Herman…

“Work” being the key word…UH has always been about working hard. I’m not sure he has converted the entitlement culture at UT quite yet. 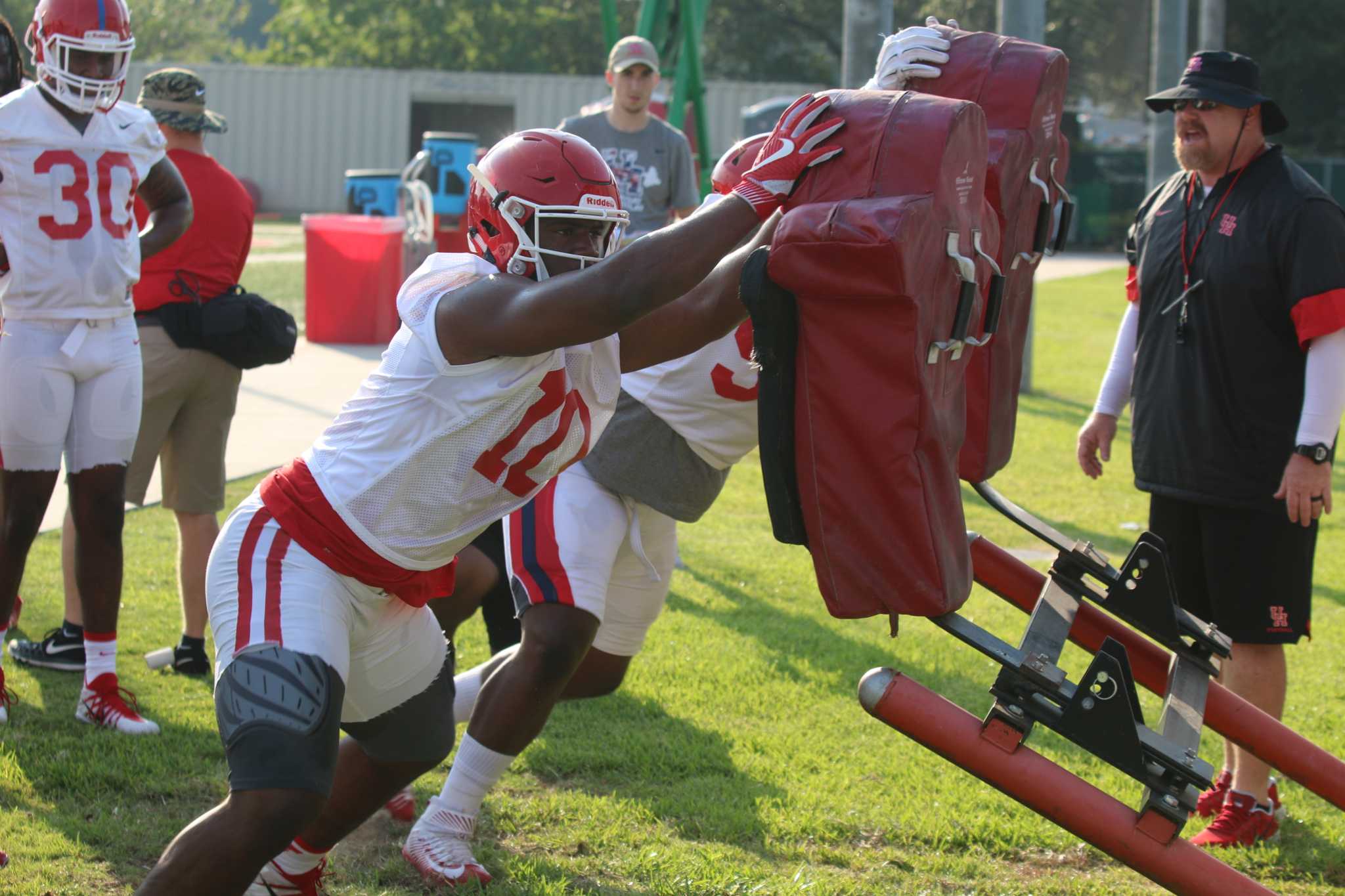 AUSTIN - The University of Houston is relocating its football operations to Central Texas...

I would have thought it would have been easier to find hotels in the metroplex than Austin.

Maybe their thinking is that San Antonio ain’t that far if they’re unable to come home before end of next week.

I wish they could have gone to San Antonio instead. It is xcloser than Austin and if needed, simply cross the street to play. I just hate UT being to say that they threw us a bone in our time of need.

This is Major’s doing. Not sure how I feel about it but I’d pay to see any scrimmage the teams may have. lol

That is what I was thinking. Where would UT practice? Unless they have scrimmage games planned.

I appreciate UT hosting the team but I still want a home and home.

Wow! Now THE Lying Coach can look into the eyes of the players he lied to again.

They’ll practice in the bubble also. It’ll only be in use for about 3 hours a day by each team. I’m sure they’ll stagger times between the IPF, the weight room and film rooms.

What impresses me is that HY called Sunday night – that is really thinking ahead.

Does anyone know for sure if UT has fully paid on the buyout? I hope this isn’t a backdoor deal to get by with less.

Doesn’t matter how you feel about UT and our former coach, the appropriate response to their gesture in hosting our team is thank you.

Agreed. Applewhite’s connection to UT and Herman is probably a big reason why we are headed there. I actually think Herman will use it as a theatric technique to create a chip on their shoulder. Something along the lines of:

“Don’t look at them (UH players), they beat the BigXII champ last year. You don’t deserve to look at them.”

I think this may be the first time in my lifetime that UTA has done anything at all to help the University of Houston!

Thank you, Horns; and maybe - just maybe - this might lead to something better. One can always hope!

They still don’t get to open a med school south of our campus!