365 Sports talks with Joseph Duarte about the impact of UH in the Big12 athletics. Joseph talks about what UH brings to the table and about what a Big12 membership means to UH. 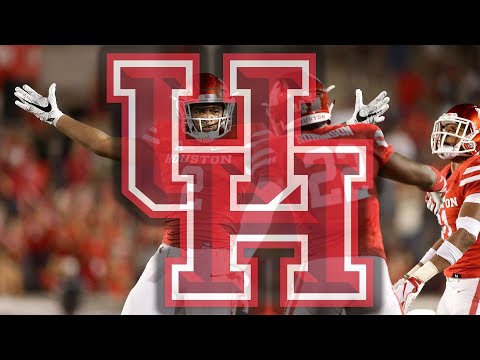 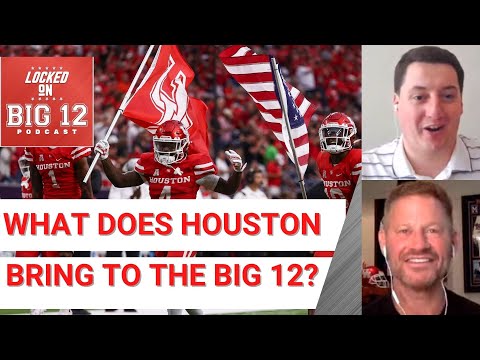 Very political answer by Duarte regarding if Mack Rhoades helped/supported UH into the B12 given his previous position at UH. He was very dismissive of UH, at best, during the meeting with Whitmire and co.

I couldn’t imagine Mack has much good things to say about UH. I don’t think he thinks much of UH beyond just a job to him. Most likely he is just another Tom Herman type — used us and abused us. I could be wrong, but I don’t think so.

I interviewed him once, he was very unimpressive.

Are you talking about Rhoades?

I concur and I didn’t even see his interview with the state officials to know what his opinion of us is. I think we have a much better AD in Pez who actually cares a lot about our school since he is one of us.

BU and TT were the holdouts. Was Mack advising them not invite UH I don’t think so. I believe he may have gone to bat for UH. Against the boosters who were saying don’t enable UH. I like Mack as a human being, very decent guy some Coog rubbed off on him while he was here, I believe. By the way, good informative post

Mack goes to bat for no one but Mack.

This is a great Conference for UH, as Tillman said during our Presser.

Thanks. Among the Texas teams the one team that I least expected to deny us access to the Big12 would have been TT. I thought they had better opinions of us than Baylor and TCU since they have played us quite a bit the last decade or so. You’re right, Mack could be a lot better to us than we give him credit for. He wasn’t a bad AD for us either.

That’s good to know and if that is the case I would have to say I’m sorry to Mack!

No doubt about it, this is a very good conference for us. The only thing is that I hope we get the same payout from ESPN as the PAC so that all the teams would stay put and continue to make the conference stronger. I think the longer all the teams stay together the stronger and richer the conference will become. The hardest part is the concern that the PAC would come take a few teams away, which would devastate the conference. If the Big12 is able to survive the attempted raid of the PAC within the next two years then I think this conference would only grow in strength and worth. I’m not too crazy about playing in the Pacific Time Zone either.

Mack’s previous relationship with UH has nothing to do (either way) with our admission to the Big 12.

I’ve heard both sides from insiders. It seems the more likely is he wasn’t helpful.

My biggest issue with Mack was a subliminal slip-up he made on the radio with the UTEP radio guys. Apparently they were friends from their time working together. Mack kept alluding to UH as “they” and “them.”

Hell, he was our AD at the time. Gave me the creeps about him a little.

Mack kept alluding to UH as “they” and “them.”

Hell, he was our AD at the time. Gave me the creeps about him a little.

That’s F’ed up! I would immediately interpret that as a sign he is already looking for another job or already found one if I heard him referred to us as “them!” When did he say that? Was it the year before he left?

No. It was the game where we puked up the field and UTEP ran all over us in El Paso. The night Dana left at halftime sick at his stomach.

I’m wondering then what made BU and TT change their mind, anybody know?

Who knows. Maybe they weren’t that intransigent. I know from Duarte that Tilman called the governor. Sometimes in Texas that’s all it takes.