Former @UHCougarFB LB Zamar Kirven is in the transfer portal. Kirven is no longer with the team due to a violation of team rules according to a college football source. He played in three games this year with no starts. Played in eight games last year with five starts.
cougarrick (RICK LAIRD) December 7, 2020, 6:18pm #2

Thats too bad. I thought he would be good.

Best wishes to him, I hope he lands in his feet and learns from this lesson. I was really hopi g to see more of him. I enjoy his still of play

Me too. After last year I thought he was on his way to being a really good player.

On the other hand, I’m glad Coach doesn’t put up with players breaking rules. Must have been pretty bad for him to get dismissed from the team. And, I agree, hopefully this mistake is the only such one he’ll make.

Figured he was in the doghouse. Hopefully he learns from this and goes on to have a great career. He was growing into a really good LB. 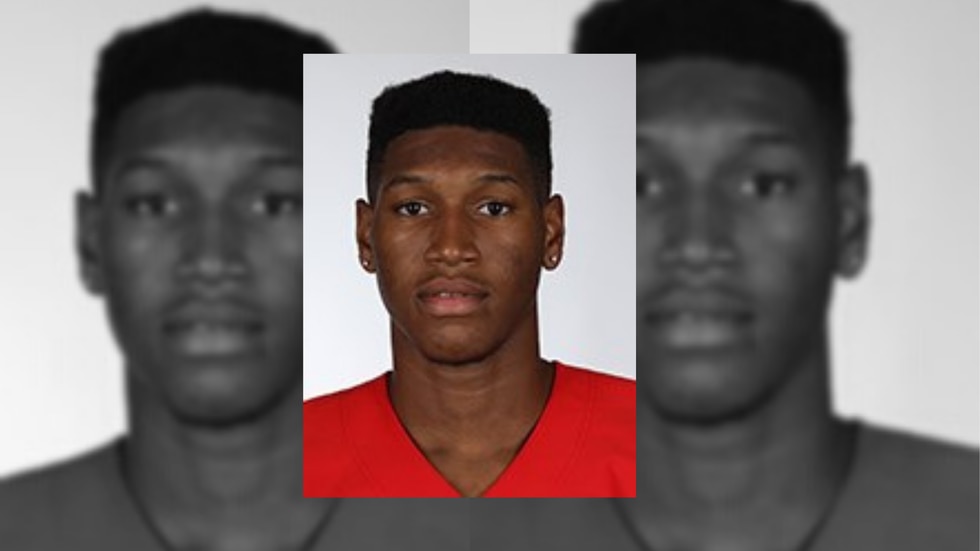 Around half a dozen law enforcement officers are outside of a house in Mart investigating an overnight shooting.

Yea, I definitely hope he learns from that mistake.

Chalk one up for Dana recognizing a potential problem before it smeared the university.

If you’ve been terminated as a student-athlete (had your scholarship revoked) do you have to enter the portal? Or is that just a way to make it look like it was your decision?

Yikes. May be too late to learn.

Wow! A whole other “transfer” portal!

Good riddance! Thankfully he didn’t murder a teammate making it like the Baylor fiasco to go along with a horrible tragedy.

I was surprised to see in the article Kirven’s ratings as I don’t follow recruiting as closely as I have in the past. But this is pretty low. And, unless I’m mistaken, he was an Applewhite recruit. Sounds like he was a reach, and that might be why we had so many problems with depth the past couple of years. JMHO.

From the 247 sports article linked above:

He might have been a reach but he was skilled and talented and at times showed great stuff as a freshman. I’d assume his part of why he has a low rating is because he played at a small 2-A school.

The report says the victims were both kids he played football with in High School So they were teammates.

Sounds like CDH dodged a bullet so to speak when he cut ties with this dude.

Damn right he did. Mad props to Dana for his decision making on this one.