Memphis and SMU are ranked

I want some payback especially on SMU who knocked us out of the rankings last year and 2016.

“The most interesting team in the top 25 though? That would be none other than No. 24 SMU, which is ranked in the top 25 for the first time since 1986 — an era before the school was given the Death Penalty in football a year later. The Mustangs are 5-0 at the moment after beating USF over the weekend and topped DFW rival TCU the week prior for their best start since 1983.”

SMU ranked in top 25 for first time since Death Penalty, Alabama new No. 1...

The Mustangs are 5-0 after beating USF while Clemson’s close call with UNC was punished nearly universally. 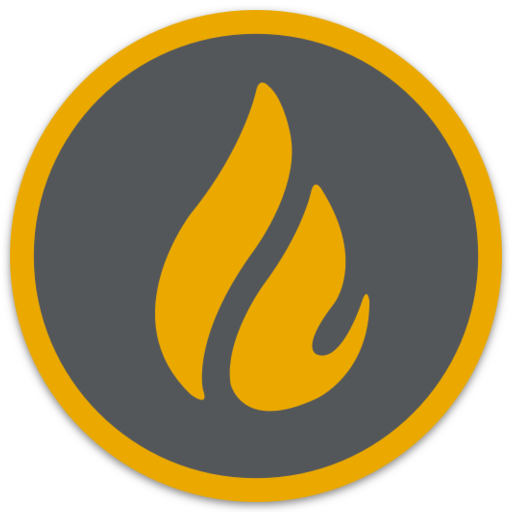 The Memphis Tigers are tied for 23rd in the weekly Amway Coaches Poll after a 35-23 win over Navy on Thursday night, but still have not cracked the Associated Press rankings.

Memphis reached the Top 25 of coaches poll for first time since the end of 2017 season.

The AAC is a legitimately good conference.

Between SMU and Memphis, I’m not sure who I want to beat more. I cannot stand SMU for obvious reasons but the fact that we lost to them so bad when we ranked still irks me. I hope we absolutely destroy them and ruin their ranked season.

For Memphis, they’re just straight up trash to me. I get tired of watching all their players try to injure our players every year when we play them. Cannot stand them. It doesn’t matter who they play, I always hope for them to lose.

We have three ranked teams and I’m not at all convinced that one of those three will be our conference champion.

I think UCF will blow us out. They don’t seem lose at home.

We will need to do more than that to get ranked.

Ha, it is “Spoilers Time”…Let’s get SMU, Memphis State, and UCF…!

With 3 losses, we will have to win out to get ranked.

I don’t really care about the rankings. I just want this team to grow, build some depth, go out there and play spoiler to all these other teams that are having a good season.

To me, there’s nothing more gratifying than going and ruining the season of these other teams that we just do not like. As a byproduct, if we end up having a good season because of that then that is just icing on the cake!

Hate to say it but with our defense in the secondary, I don’t see it happening this year. Next year, yes, and all the better since it will be up there.

I agree…but if we can be more bend but dont break like we were yesterday.

As much as I would like to be on board for what you’re saying, if you compare our defensive weaknesses with the offensive strengths of Memphis, SMU, and UCF, we will lose. No way we can hold them down. Our best shot is vs Memphis, I think because their defense has some wholes and Tune will be better then too.

UCF and SMU, nah, not beating them this year.

UCF may be unreachable for us but they have been since we first played them under Briles. I think people are over rating SMU again. They have won 5 games but all of those teams except TCU have losing records. And I would lkie nothing better than to beat them here.

Are you giving odds on SMU?

Nope. And Ark St has a winning record. I would like nothing better than to beat their butts here, there, or anywhere. I just don’t see our defense making enough stops to win. The game is a ways off and maybe I’ll change my mind based on what I see vs UC. But, as of right now, I just don’t see that game as a win.

That is the first game that SMU has beaten them since 2011. They play ever year and it is a real rivalry game for braging rights in the Metroplay.

We beat them the last 2 times we played them.