Now that we are P5, time for a brief history lesson in Texas college hand signs (and why we should’ve been in the Big 12 in the first place). 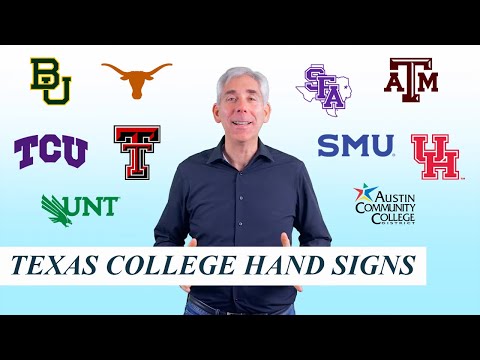 Pretty neat we were earlier than Texas in reality.

His pinky fingers are queerly long

Really cool to watch and learn. There are far more hand signs with Texas universities than I ever imagined.

Poor Rice is even an afterthought in the hand sign wars.

Mostly good. He got TCU wrong. Needs to curl more, all he showed was little bunny foo foo.

He did put in a lot of info. Just to add to the info for those interested. UT also first used their hand sign against TCU like A&M did.

I don’t know but did Rice ever have a sign?

I don’t know but did Rice ever have a sign? 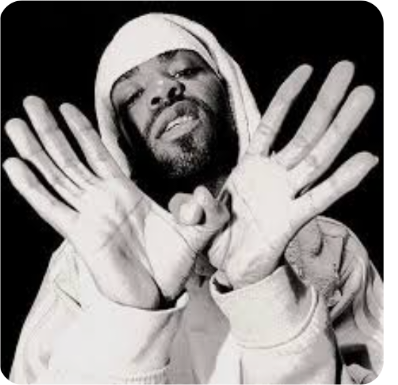 The other hand signs!

They start to get repetitive, but some appear to have a “motion” with them. 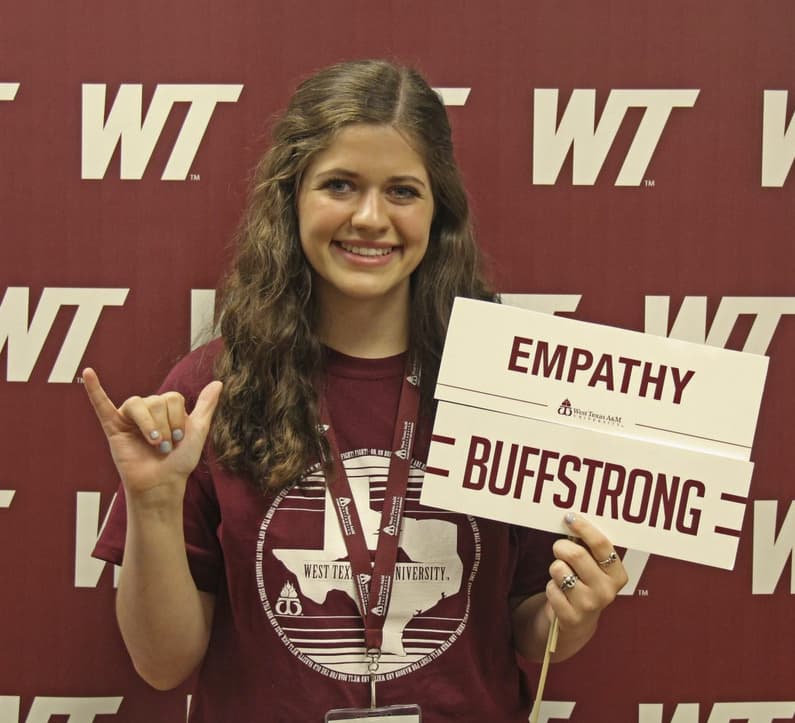 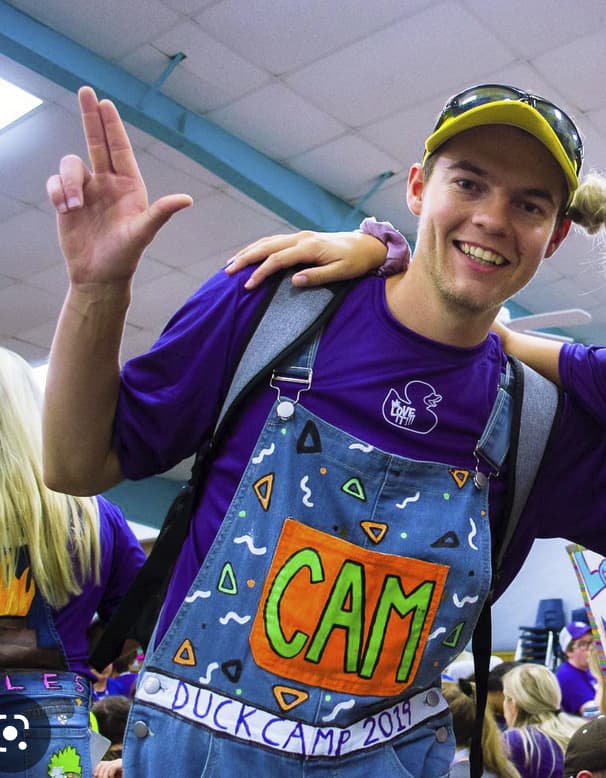 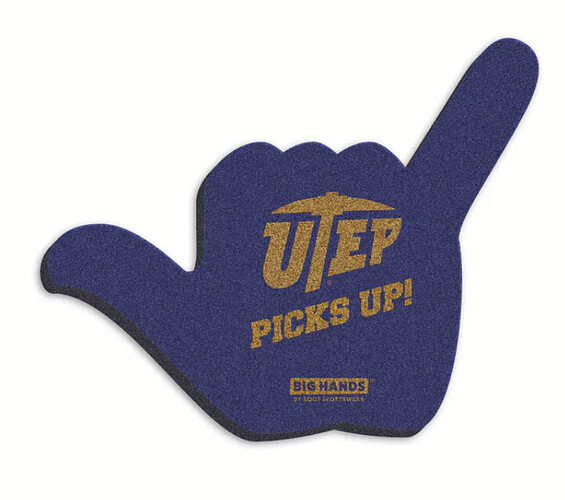 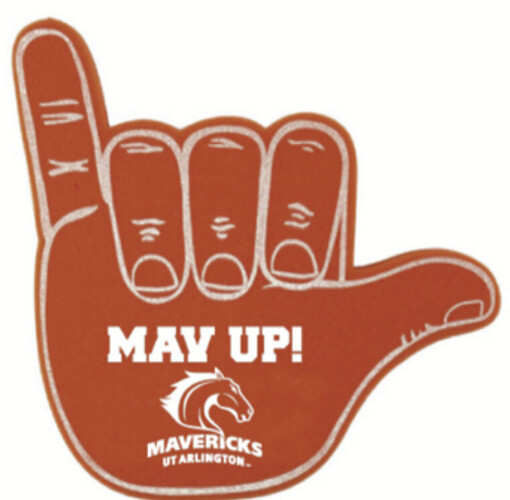 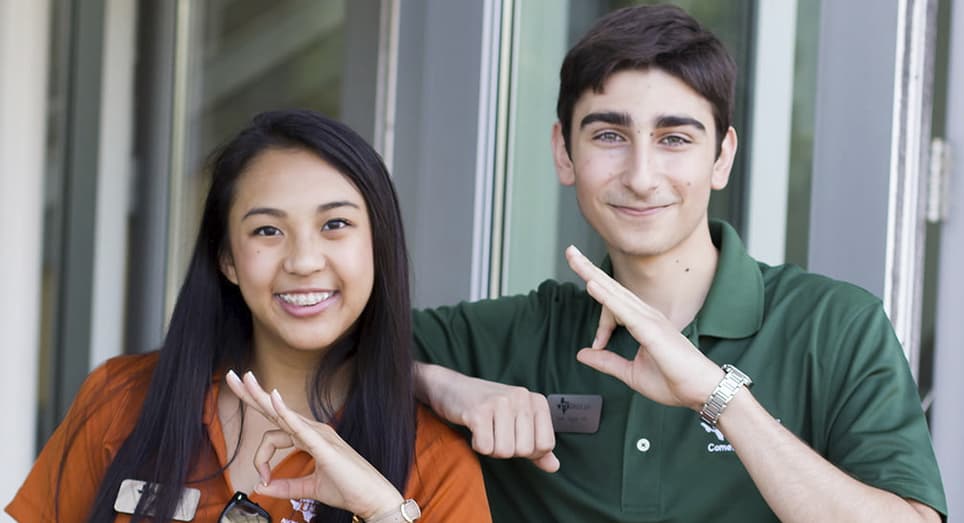 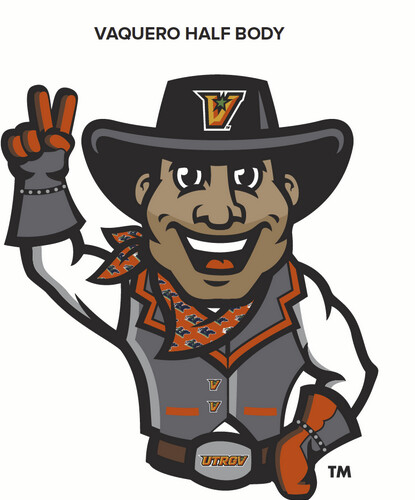 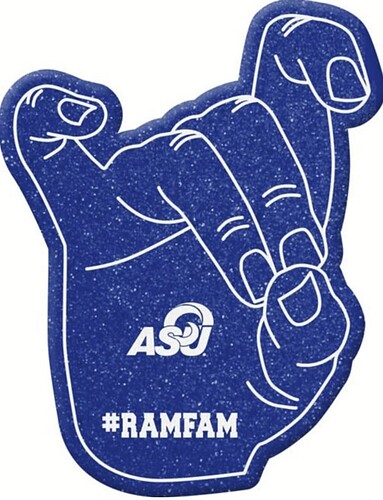 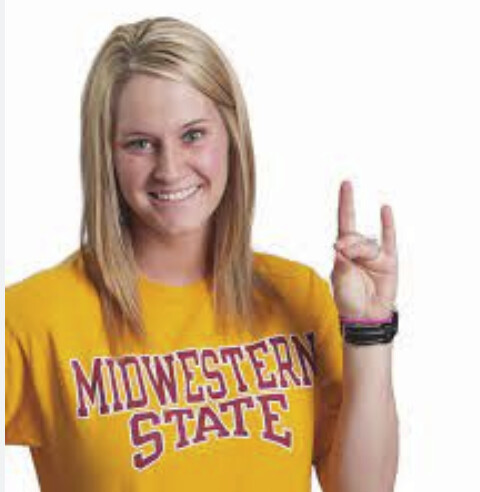 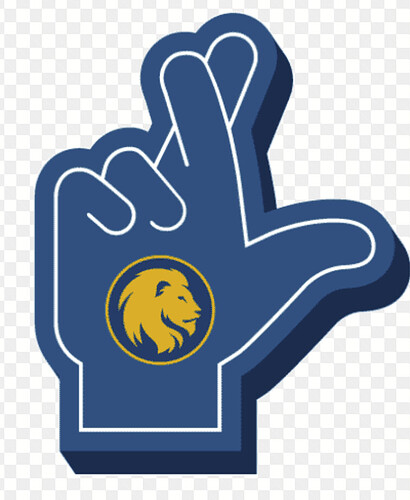 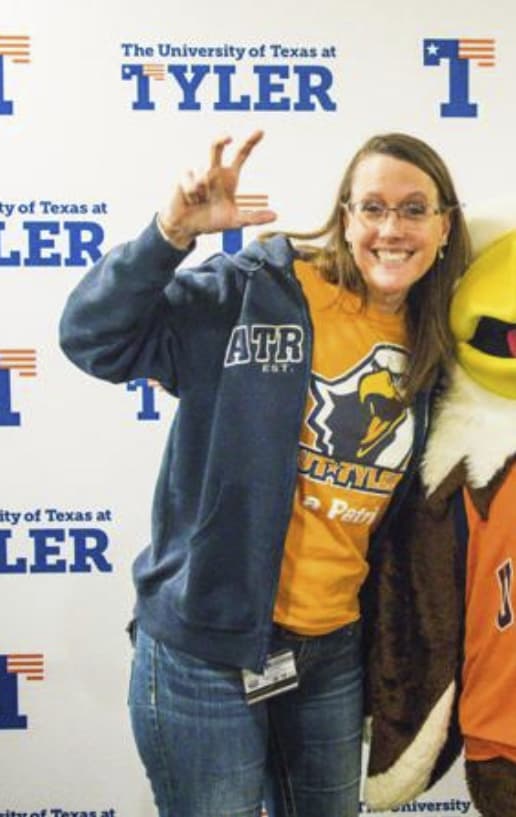 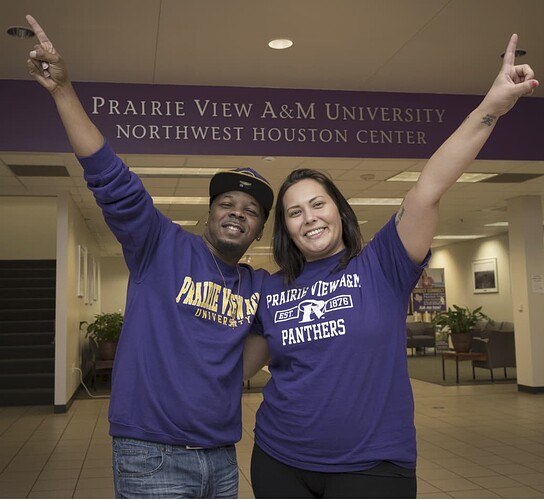 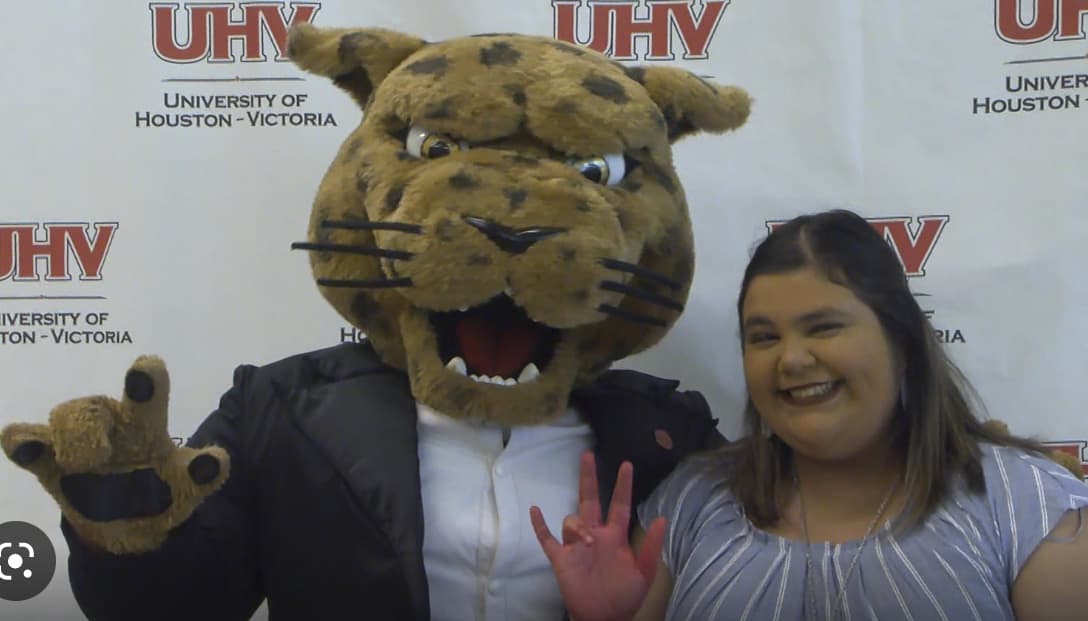 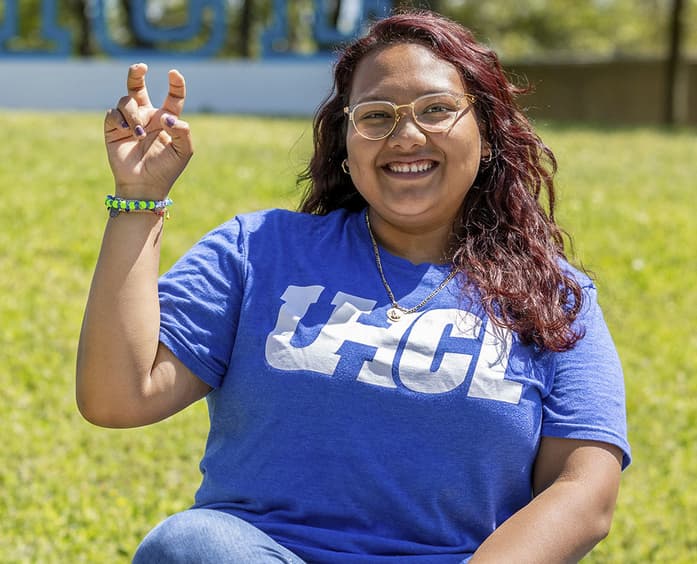 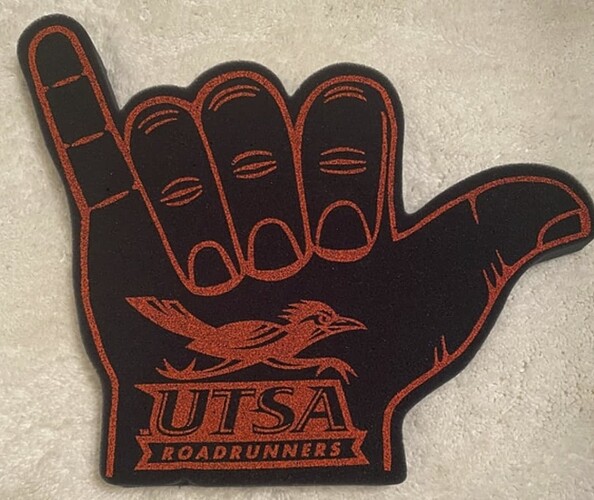 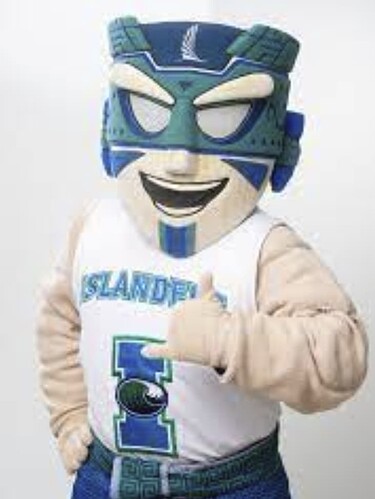 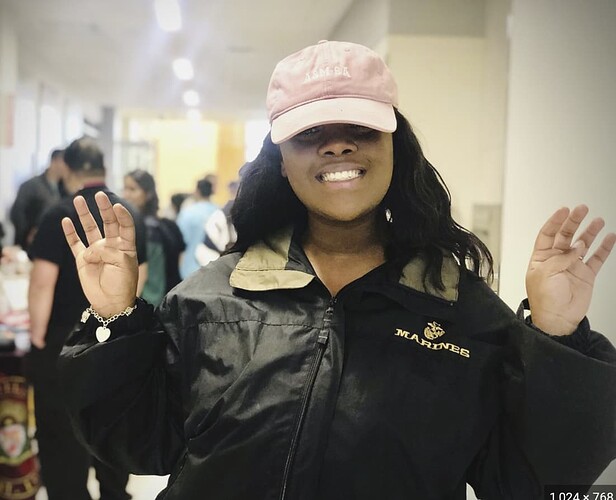 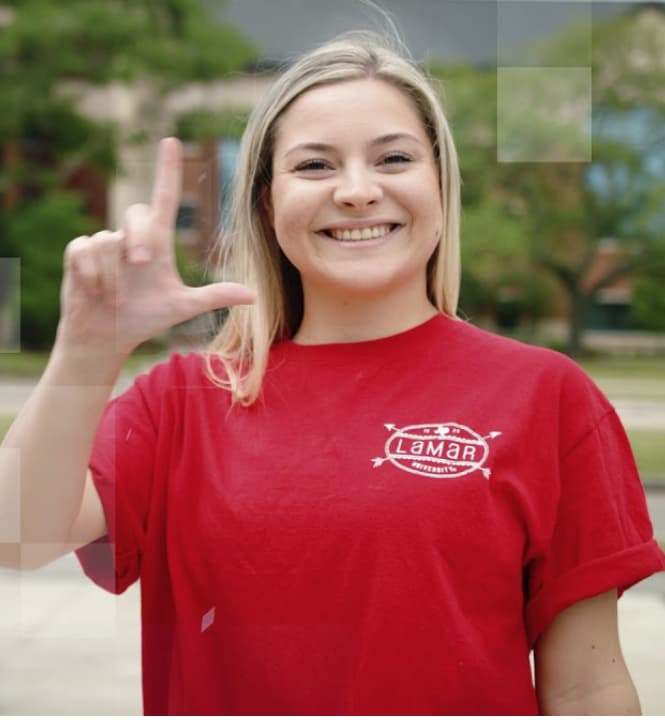 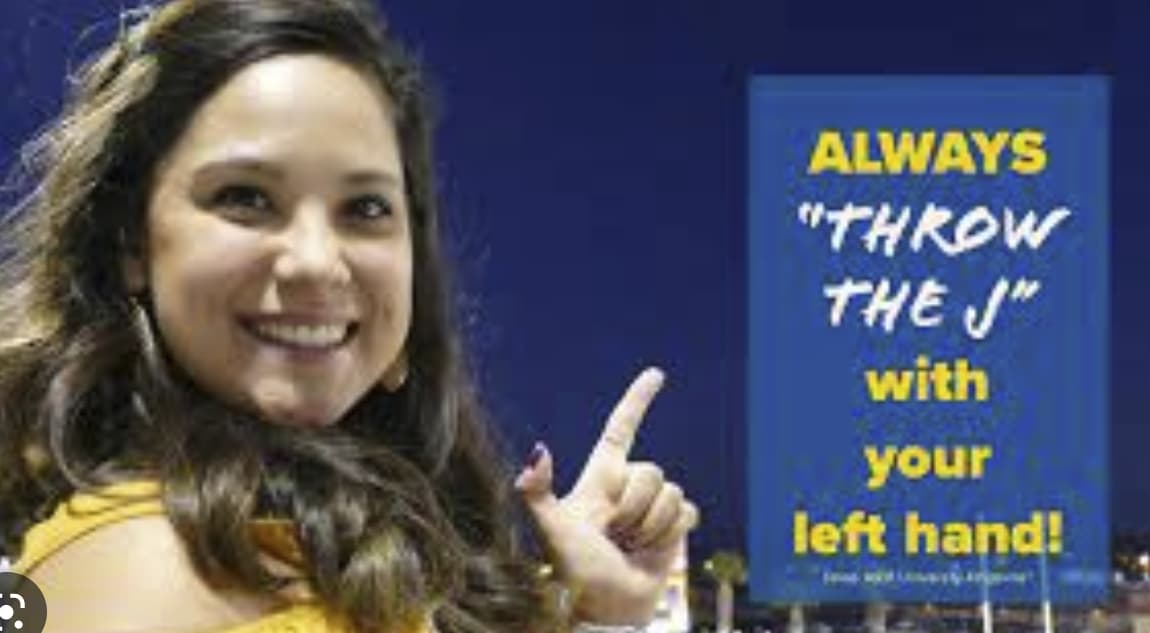 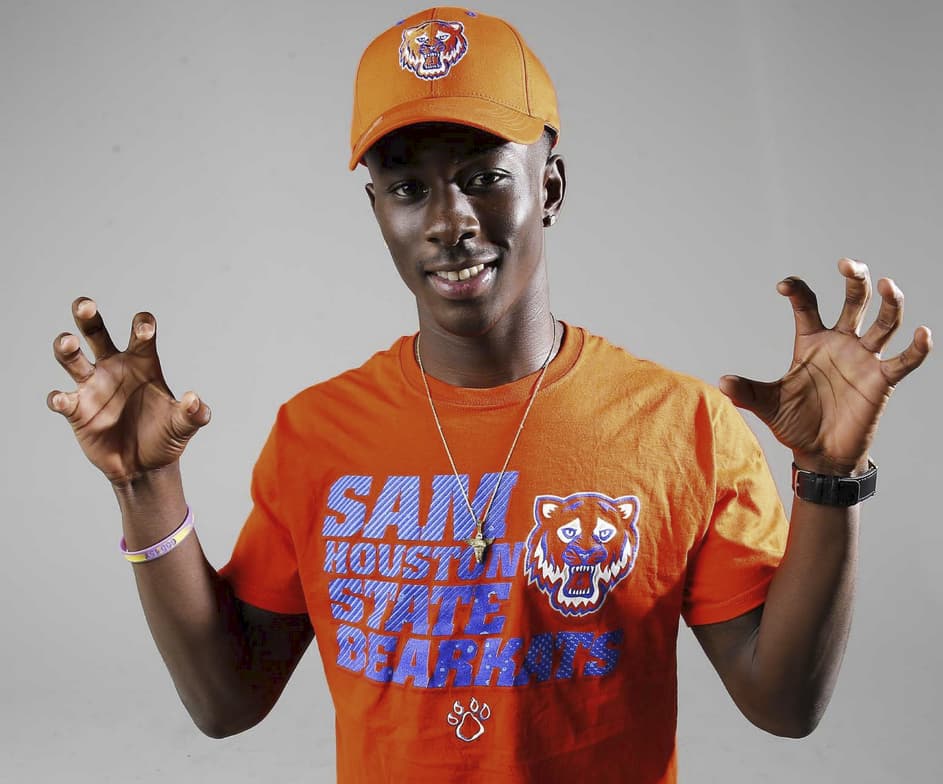 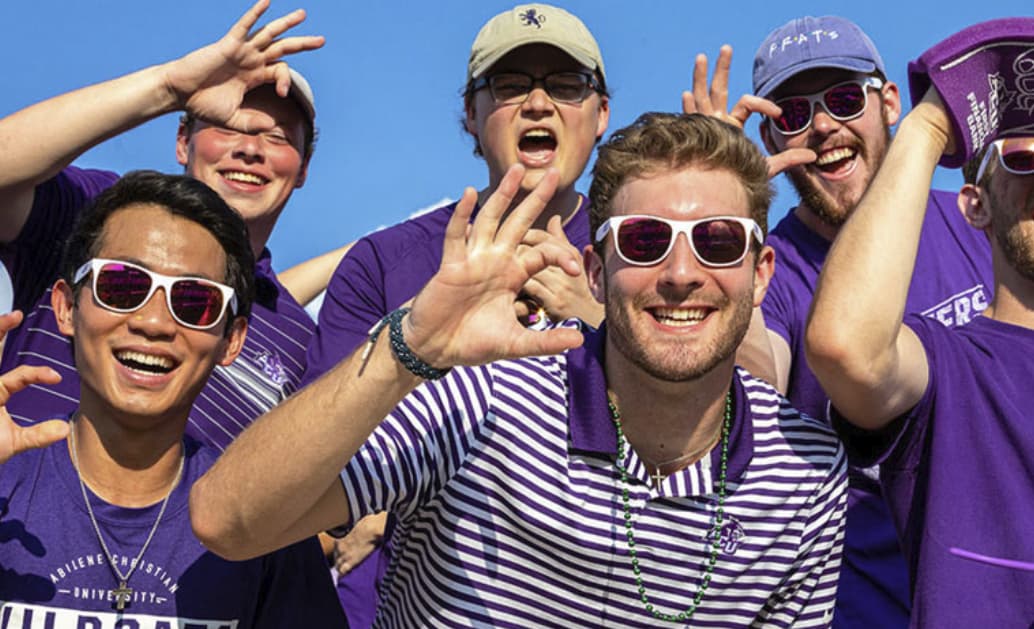 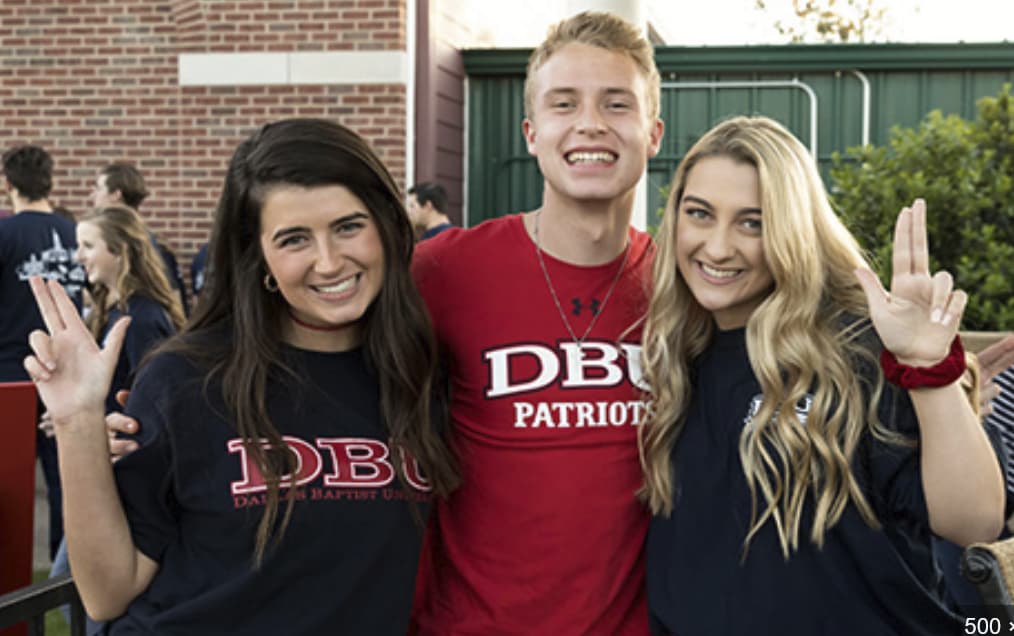 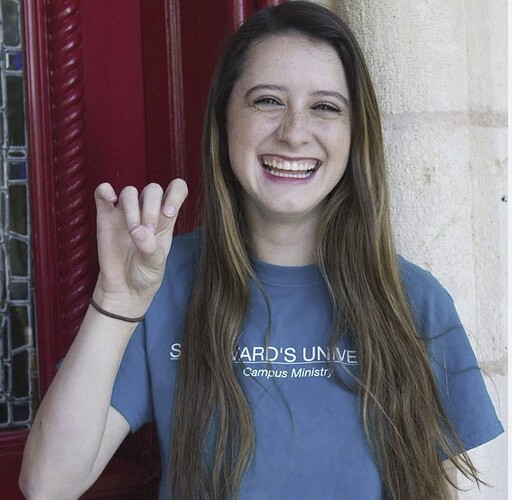 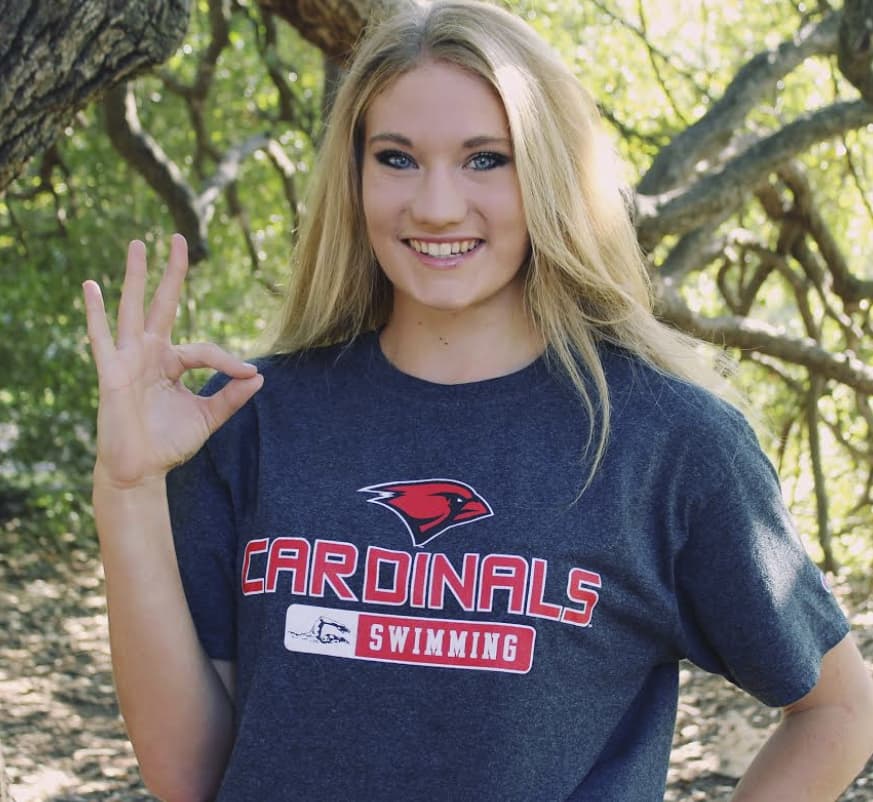 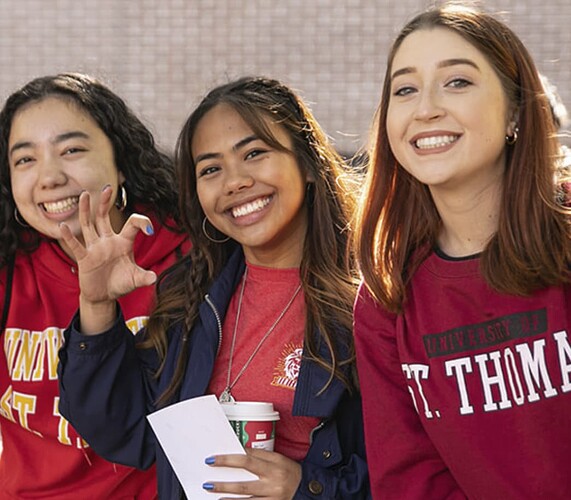 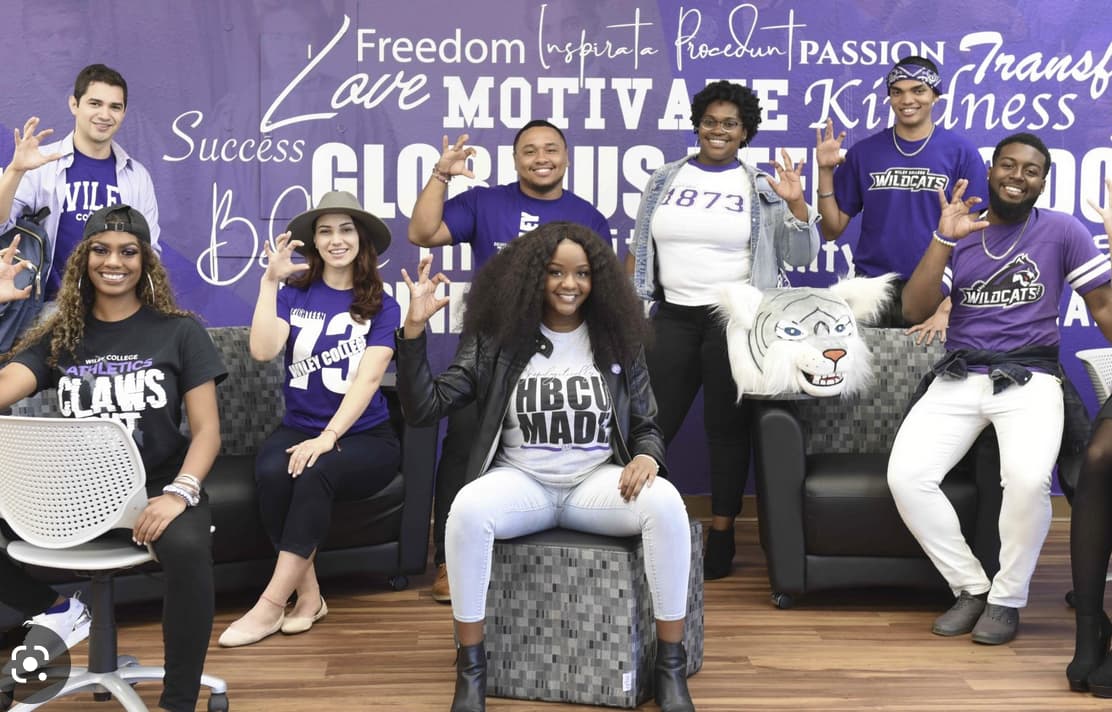 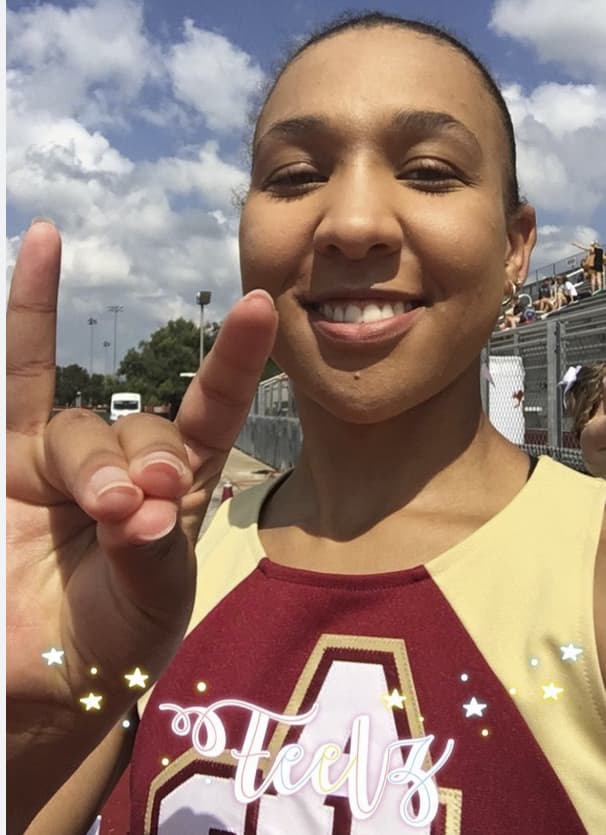 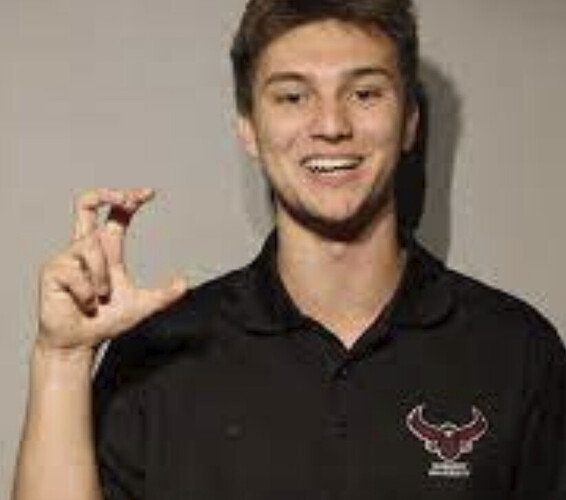 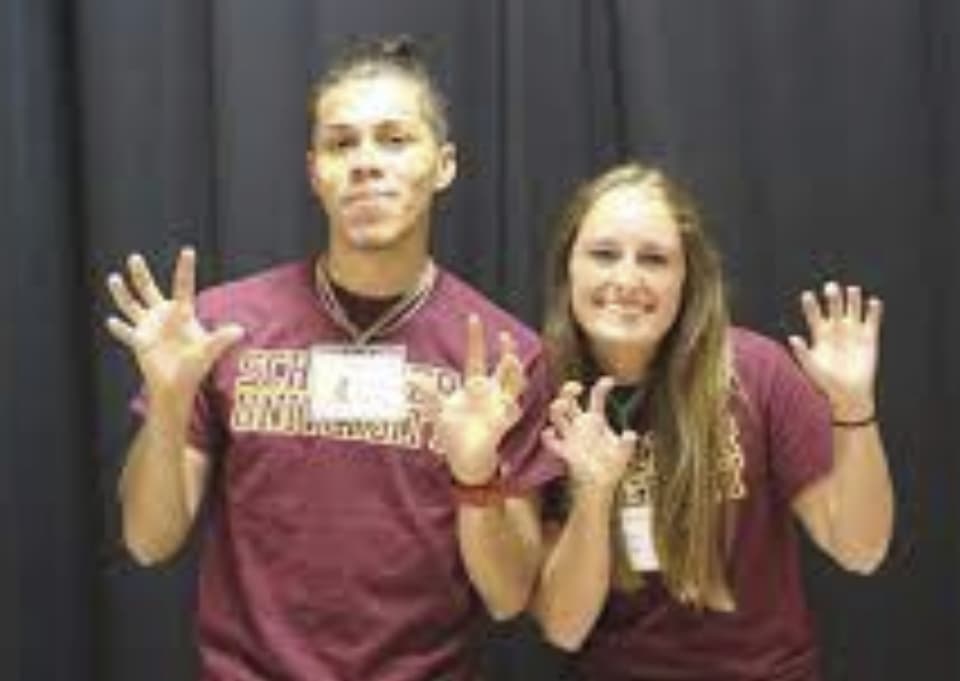 Poor Rice is even an afterthought in the hand sign wars.

I’m not sure if I’m talking about the hand sign or the school.

That’s consistent with what my Dad remembers.

He was in grad school at UH in the mid/late 60s and he says he never remembered the UH hand sign prior to the 1968 UT game.

I think his river bat idea is fantastic!

During the rice game I disguised myself as a rice fan wearing a t-shirt I bought at academy and sat with their fans. It was harder than I thought because I had to act excited when they were winning even though I expected a blowout. When I revealed my betrayal and flashed the wings downside when we won it was magical. They probably just thought I was an unstable bandwagoner, but I had fun!

My undergrad school friends didn’t understand Texas college hand signs. I tried to start one at Hobart but it didn’t take off. We were at the North end of the middle finger of The Finger Lakes so it seemed intuitive to say “Hip Hobart” and flip the bird.

What the video points out to me is that we need a phrase. It’s especially apparent at the end as he’s going over them. Aggies Gig’em, Longhorns Hook’em, Red Raiders Wreck’em, Bears Sic’em, Cougars… GoCoogs’em?

(There’s also a bit of an issue that BYU does GoCougs, the distinction apparent in writing but Kurtz has to clarify whether it’s Coogs with an O or a U.)

I thought ours was “Eat’em Up”?