That’s great! I think he really put himself out there. Most feel of the 3 Coogs invited to the Senior Bowl, he had the most to prove. He’s on a mission to get to the next level and I hope his hard work pays off and his dream comes true.

Happy for him… he worked hard… he deserves it

Proving some of our experts wrong

He played with a lot of intensity during the senior bowl. That attitude is so easy to coach up to the next level given the player has talent that can be developed

At that level, motor is not something coaches want to worry about. He has that going for him.

Stuard and Payton Turner were both 2 star!! Amazing what additional development and hard work can accomplish.

Heresy!!! There is no way you can win with 2 star players according to the experts that have followed recruiting for many years. That is why we are doomed next year based on expert analysis!!

He was underestimated when experts on this board complained about Applewhite signing a 2 star recruit with FCS and low G5 offers. People on this board said Applewhite was not a good recruiter. Stuard beat out 4 star transfers and coveted JUCO recruits, some of whom transferred out ue to being buried on the depth chart.

He was underestimated when the experts on this board said he was just roster depth and jumped into the lineup as a true freshman.

He was underestimated when the experts on this board said he was a liability on defense and he ended up leading the team in tackles and was near the top of the entire conference.

He was again underestimated when the experts on this board said he wouldn’t play on Sundays or even get an NFL look. He got invited to the Senior Bowl.

The experts on this board underestimated him at the Senior Bowl and said he wouldn’t do much. He earned himself an official NFL Combine invite because of his Senior Bowl performance.

The experts on this board clearly aren’t experts.

Always great to see an overachiever make it on pure determination and effort and attitude. Definitely root for the overachievers.

I think the point is folks put WAY too much emphasis on high school ratings. Stuard’s hudl showed he was super fast which I liked and thought, we can coach up his football skills if needed. Turner was super athletic and I think was injured as a junior maybe and people backed off. 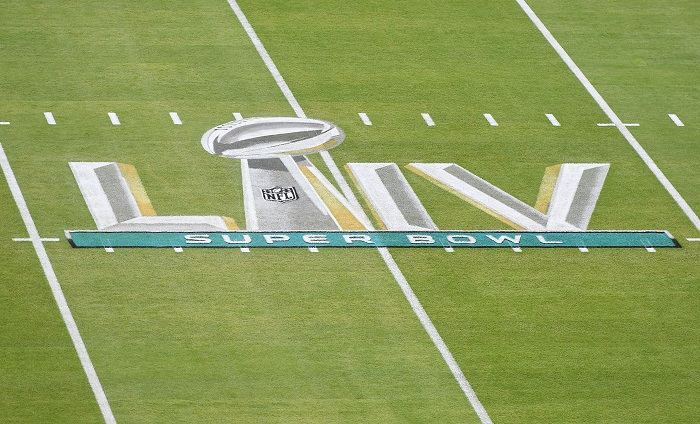 How Many Former Five-Star Recruits are in Super Bowl LV?

This is your yearly reminder that in football, the stars are often meaningless when it comes to who makes it to the NFL and then who reaches, and wins, the Super Bowl. With Super Bowl LV kicking off on Sunday between the Chiefs and the Buccaneers, we...

That says a lot. Pretty much its about college development versus HS star level ranking and considering only 2% of all NCAA football players (all divisions) make it to the NFL, the odds aren’t much better with being a 4 star and up.

The amazing thing to me from the article was the huge amount of players on both teams that were rated below 3 stars in highschool.

The point is that recruiting rankings, offer sheets or any of the things that we pay attention to as fans are (or should be) meaningless to the coaches. Coaches should have specific characteristics and abilities in mind, and must be able to accurately identify/project the same in hs/juco/college players to recruit successfully. Ultimately, on-field results are the only real way to evaluate recruiting, and that will likely be impossible immediately after signing, especially when it comes to offensive or defensive linemen.

Applewhite was not a good recruiter. Picking one cherry out of the whole lot doesn’t prove a point.

Apple Boy was such a great recruiter and head coach that other schools having been trying desperately to get him to coach their team… however, he is clearly waiting for the Alabama job to open up, so that he can display his real talents to the nation !