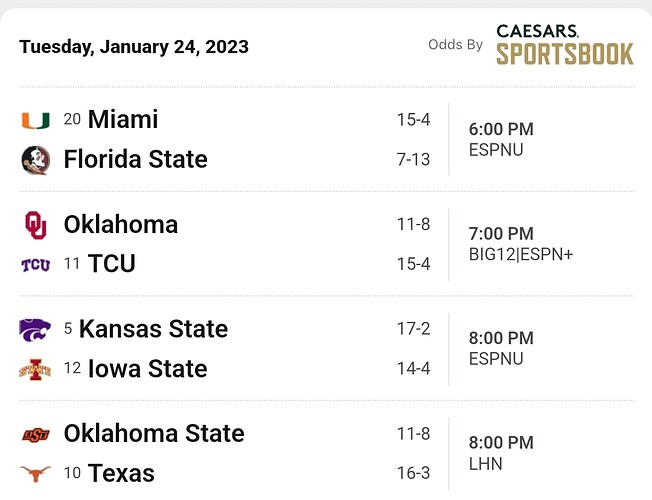 Some great matchups between SEC and Big 12. The Tennessee-Texas game ought to be really good! 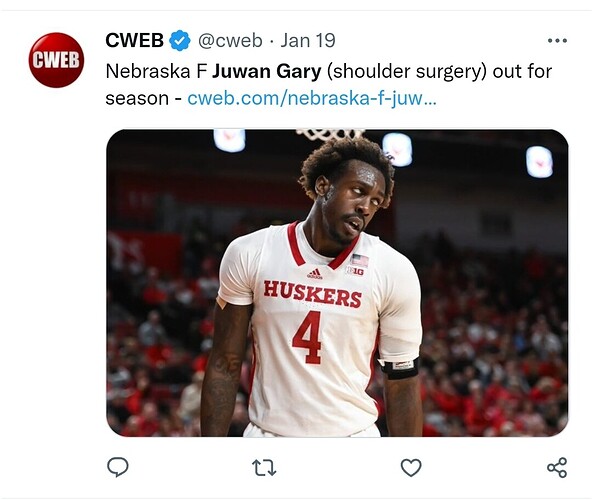 Nebraska was having a decent season and just lost 2 starters for the season. 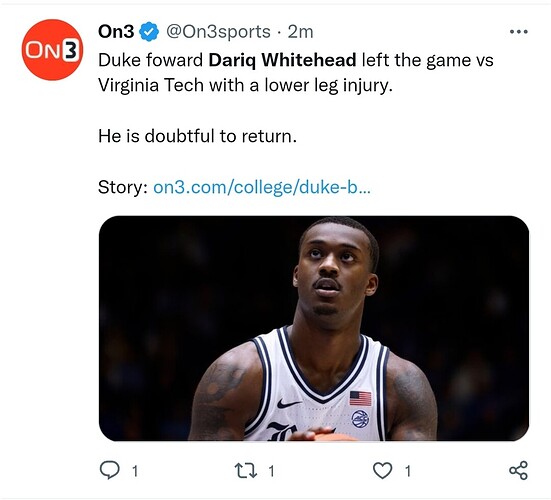 Dariq Whitehead left the game with an injury

So that punch isn’t a foul? I know it was an accident but still. I mean I hate Duke, but he straight punched the guy in the jaw

I think he got him straight in the throat.

That sucked for Filipowski. He had a solid game

Cryer, Flagler and Keyonte George. Could be best guard trio in the country

I think it has to be. George is the second best freshman in the country.

Don’t want to face Baylor in NCAA Tournament, I’m afraid they would beat us again

Having 3 really good guards who can take you off the dribble. I agree. Bad matchup for many teams

Jalen Wilson is an example of what can happen when a guy tests the draft process but comes back to school. Top 5 player in the country.

Turning himself into a solid upper second round draft pick

He keeps playing like this, he’ll go in the first. Guys NBA ready.

Morris Udeze (Ft Bend-Travis) having a good year for NM. 15.7 pts/8.5 rebs.
Small but crafty inside. Wichita needs him back.

Baylor holds on. Have won 5 straight

New Mexico choked hard in the final minute of OT. Game should be over, instead we got double OT!

The next month for KU.
Brutal when @ Okie and @ Okie Lite in 4 days is the easy part 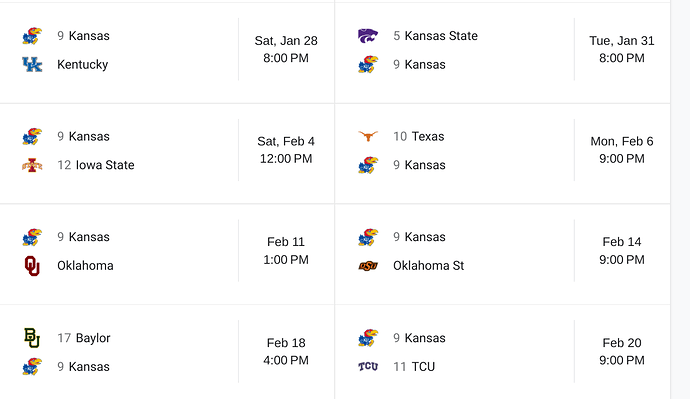