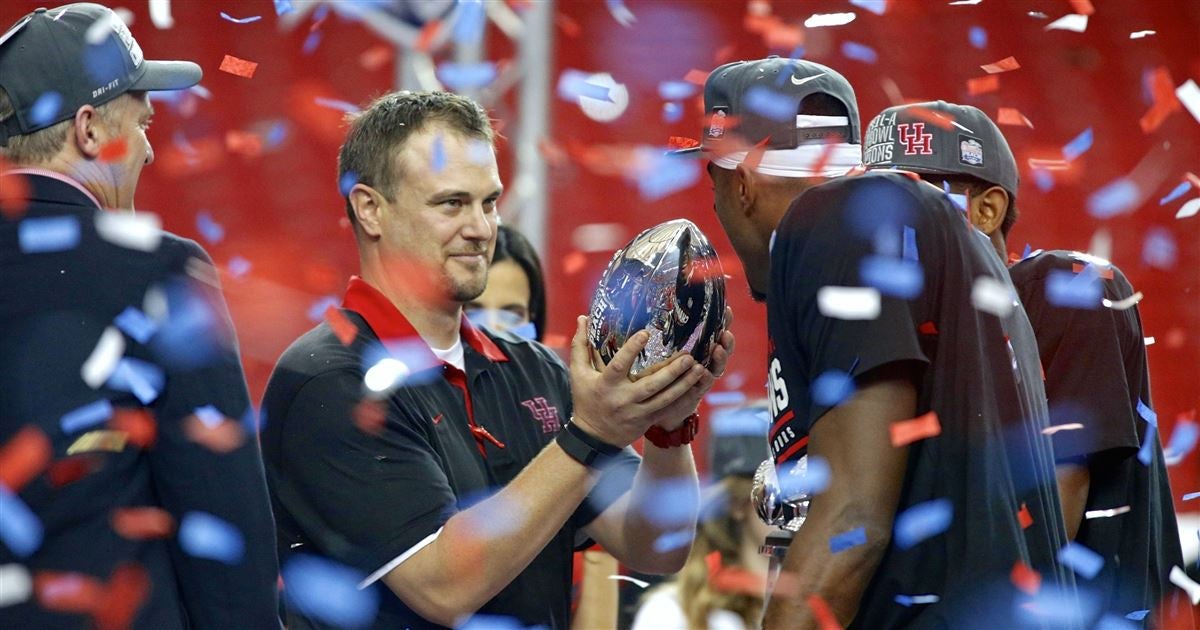 This was definitely no accident. Get’s people talking about us and lets the Big 12 know they aren’t our only hope. Pac 12 confirmed that Hunter requested a meeting at the Pac 12 offices, and an"introductory meeting" did occur.

OMG please tell me we can get in a real conference instead of the big 12, and one where I can day trip to four of the schools and easily sell SWMBO on most of the others.

Well, at least we are pro active. Having said that, I do not read a lot into this.

I’ll be in San Francisco this weekend. Guess I’d better be in red from head to toe. I’ve heard nothing but good things from Husky and Coug fans over the last two years, so maybe I’m making inroads.

If you combine this report with the Bowlsby report, is that smoke?

P.S. Even if we were to accept an invite into the Big 12, I like this in case, I mean when the Big 12 eventually implodes.

After the initial leak, the PAC12 office confirmed that there was an “introductory meeting” and it was at HY’s request. Seems like we tried to make a power play by leaking this and they undercut us a bit with their confirmation. Hope I’m wrong but I don’t see this moving the needle much.

A needle was moved. The commissioner of the Big12 “suddenly want expansion” when 24hrs ago he didnt. Oh yes, power play accepted. Something happened. Bowlsby never ever wanted expansion and played politics until 10hrs ago…

Not reading anything into this. No smoke signal to decipher at this point.

I have reviewed the regional papers. So far the Arizona Republic is reporting the meeting. I sent an email to the reporter to find out if he has any follow up.

Could the Pac-12 be expanding?

There is a twitter poll. I encourage you to vote yes.

The fact is that our A.D. has met with the PAC12 and it became public. Some might call it “smoke” but why was it reported? I am sure the PAC12 figure heads are very busy entering an important season for them. They have to improve the “media” product every which way they can. Meeting for lunch is no coincidence.
UH would offer a solution to their TV times but more importantly it opens up an entry way into one of the best if not the best football recruiting area in all of America.
“John I am offering you a scholarship to USC” Don’t you think little John will think twice about going to USC instead of OU, uta or yes UH?
When there is a will there is a way friends.

Whatever the purpose of this leak, it did what it intended to do which was overshadow some of the Big12 Meetings with talk about Houston. A lot of writers picked up on the story, and while some were dismissive, others praised Houston for making the effort.

Interesting response by the PAC12 as well. They didn’t have to respond with anything, but did state that it was an “introductory” meeting. Probably nothing to it, but the conference could have just stated that Yes, Yurachek did meet with Scott and no, they are not expanding. PAC12 could also be using Houston to put pressure on other targets.

University of Houston athletic director Hunter Yurachek met last month with Pac-12 Commissioner Larry Scott while on a trip to the West Coast as the school tries to attract interest from Power Five conferences. Pac-12 spokesman…

The Cougars have a hot football program and a new on-campus stadium, but being in Texas isn’t necessarily helping its prospects with the Big 12. The league already has four schools in the state and a large presence in the city of Houston, especially with University of Texas alumni. Often when Power Five conferences have added schools, they have tried to add new media markets and expand the league’s footprint.

As expected, there weren’t any legs to the reported Houston-to-Pac-12 discussions. Houston AD Hunter Yurachek told CBS that Pac-12 commish Larry Scott said in their June meeting that the Pac-12 is “not interested in expanding.”

The meeting, Yurachek said, lasted 30-to-45 minutes and did not involve any sort of Houston sales pitch.

No, the Pac-12 is not expanding – and Houston is not going there
Houston’s vice president did indeed meet with the Pac-12 commissioner, just not for the reasons you might think
Dennis Dodd 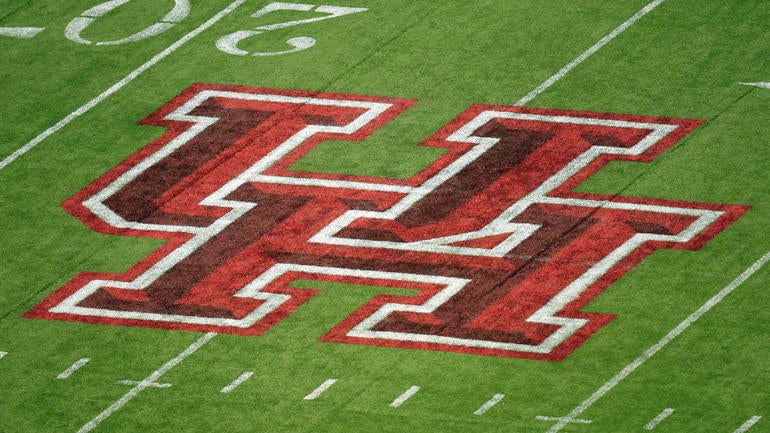 No, the Pac-12 is not expanding -- and Houston is not going there

Houston's vice president did indeed meet with the Pac-12 commissioner, just not for the reasons you might think

“Larry told me they’re not interested in expanding,” Yurachek said. “He said, ‘I had to pull teeth just to get them to add Colorado and Utah.’” University of Houston athletic director Hunter Yurachek met last month with Pac-12 Commissioner Larry Scott while on a trip to the West Coast as the school tries to attract interest from Power Five conferences.