At the risk of sounding redundant, what should a consumer look for on the bottle label in regards to date of vintage?

The vintage year allows you to see what kind of growing year it was. The last couple of years have been tough on Napa, Sonoma & Mendocino with fires. Lots of bad wines due to smoke.

Each year is different. So you see the vintage, the appellation and you look up the review of the season. This determines the quality of the wine. I remember Bordeaux 1979 was very rainy and the wines weren’t good. The 1979 Opus One was spectacular in comparison.

I can only imagine how much better it would be in 2026.

40 years ago now I ran a bar and grill, first job out of UH.

It is true that there are alcohol trends, things go in and out of popularity. That said, I can’t image any decent full service bar not having at least 3 or 4 scotch selections at a bare minimum.

There is another much more likely scenario.

The bartender is a moron. You said you ordered a “scotch and soda”. She may not know what the heck that means. Yes, there are dumb bartenders.

If you would have called any of the top 5 brands you should have gotten something.

Scotch is more popular in the northeast than in the southwest.

I can only imagine how much better it would be in 2026. 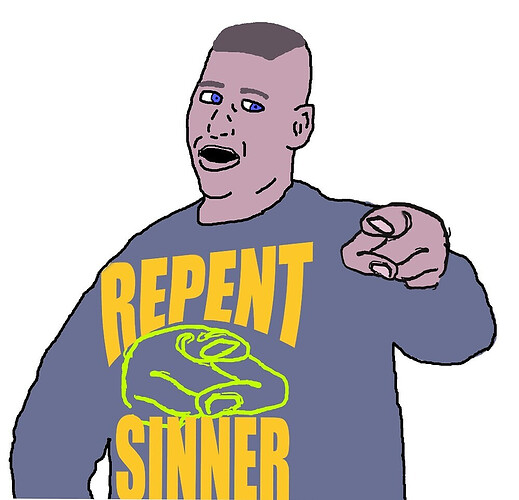 My brother bought a bottle of Glen Moray when he stayed for a visit. After one sip, I decided I didn’t want that stuff passing through my urethra. I gave it someone else after he left.

So sad I didn’t know you. Not my absolute favorite but if you gave me that bottle not only would I have kissed you, I’d give you a little French.

Coach,
That was one cool place! Talk about high-rollers !
Go Coogs

Does Wine Age in The Bottle? Yes, wine does age in the bottle. But not every wine should be purposefully aged in its bottle. 90% of bottled wines are meant to be drunk right after bottling or at a maximum of five years after bottling.

WD O’Connell 10 year old Irish Whiskey. The peat will suck the wind from your abdomen. A completely masculine whiskey. Not suitable for people that watch the Hallmark Channel or anyone that drives a Prius.

Peated Irish whiskey. That’s interesting. I had to double-check you on their website, sorry. At 47.5%, must drink a little hot?

oes Wine Age in The Bottle? Yes, wine does age in the bottle. But not every wine should be purposefully aged in its bottle. 90% of bottled wines are meant to be drunk right after bottling or at a maximum of five years after bottling.

Ridge is one of those wineries whose Zinfandel is meant to age. Their Monte Bello Cabernet is spectacular. I have variety of wines with vintages in the 1980’s

One recommendation is to but a $10 bottle of champagne for New Years Eve and leave it in the fridge (on its side) for a year. It ages and tastes a lot better.

Although I posted on this thread, no one would ever confuse me with a wine connoisseur. I don’t have a refined palate and really can’t tell much difference in the expensive “fine wines” and the wines like Robert Mondavi and Menage a Trois. My favorites are chiantis and they go for about $10 to $15 bucks a bottle.

When I was in the navy and we were in Italy, my buddy and I went to a sidewalk cafe and they had a wine for 500 lira a bottle. Since that was a tad less than a dollar, I thought it would be one of those miniature bottles like you get on a plane. They brought out a jug that must have been 2 liters. At first it was just fair, but by the time we finished it, it was so good we ordered another. I don’t remember much after that except the hangover the next day.

I don’t much like white wines at all and it doesn’t matter what I am eating, I prefer a red wine.

I like good wine. The challenge is finding a cheap “vin de pay” for everyday. Right now, Yellowtail Shiraz fits that bill at $6 at Total Wine. Not every bottle is quite the same. You’ll get a clinker every now and then but at $6 who cares?

In the summer I like quaffing rose. Lots to choose from. My favorite is a Portuguese called Saltillo(I think) it has a lobster on the label. $5 or $6 at Specs. Great for poolside drinking