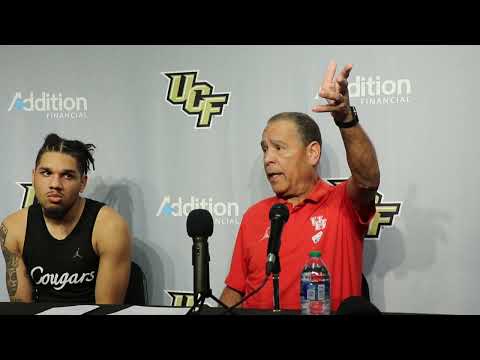 Watching the replay on the flagrant foul on Sharp. The announcer says that “he (Sharp) didn’t get pulled until after the shot clock hit zero”. So I guess if the shot clock hits zero, it a free for all and body slams are ok. 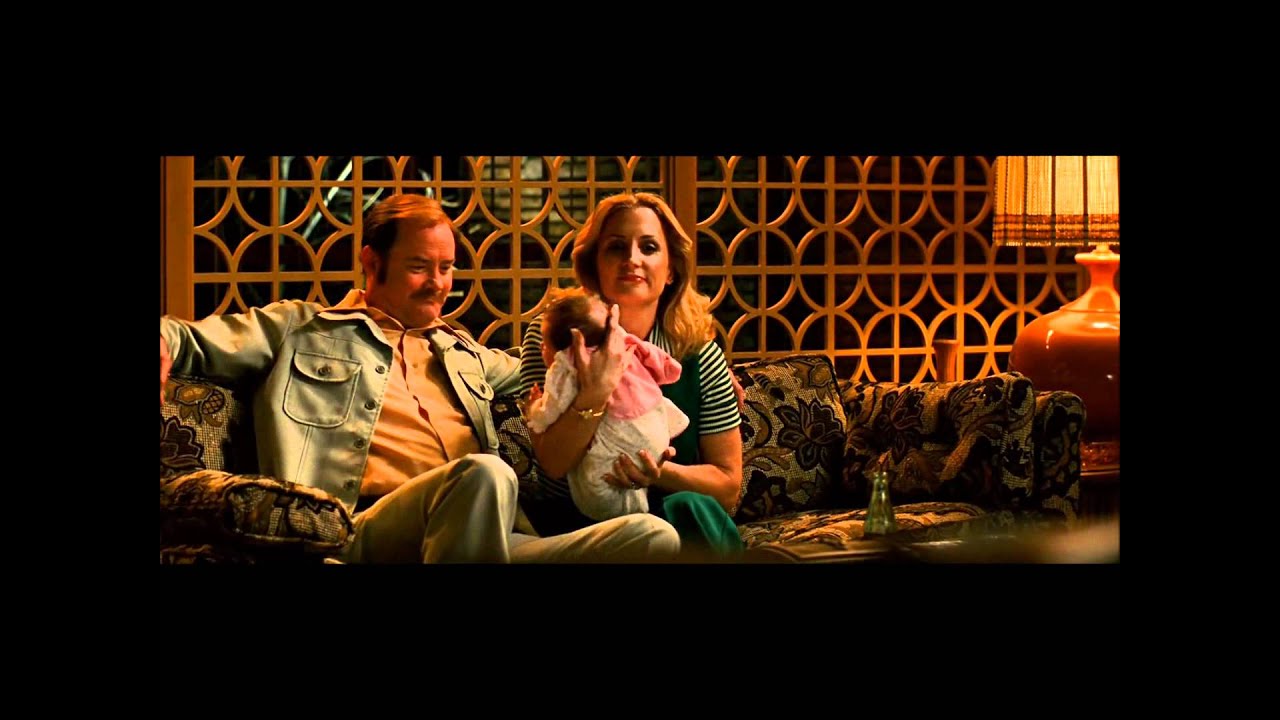 That may have been the worst announcer take ever, and he kept at it.

I was like, “wait until the shot clock expires and go punch a fool in the FACE Section 12X style.” 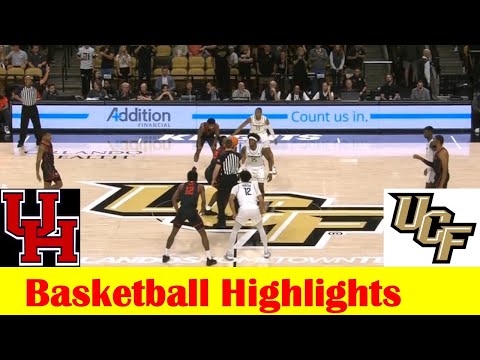 Freaking kidding me we lost that game…

Damn… $head was close to a triple-double…

Was good to see TA get minutes in a meaningful game, too…

I think yesterday is going to help his confidence moving forward.

I thought Mark played better too. It was overall just a better game except by the officials.

We had 3 freshman on the floor together and it looked way less disorganized than last time coach did that. Progress.

I thought Mark had the worst game of all, shot 3-11, almost half of the teams turnovers (4) and picked up 4 fouls. Only starter not in double figs. Hopefully he’ll shake it off and have a big game for Cinci

Shead is the heart and soul of this team. Just ask coach

Compared to the Temple game a little better. Still needs to get back on track.

Consistency is how you get to success.

Regarding the technical, that’s what I thought. These announcers were not nearly as knowledgable as the ones we’ve previously had on ESPN+

Roger Twibell did the PxP at last night’s game and he is well traveled and experienced. Last night’s performance will not make his highlight reel.

Sharp still sometimes looks like a baby giraffe out there trying to find its mother and also tends to pick up quick fouls. But damn, he can really shoot the 3-ball; and, unlike Cam Tyson, he is willing to step inside the circle and contribute on offense in other ways too. What’s even better is that with more playing time he is going to get even better.

Roger Twibell did the PxP at last night’s game and he is well traveled and experienced. Last night’s performance will not make his highlight reel.

I watched this guy on TV when I was a kid. Very experienced

Well, depending on how long ago you were a kid, maybe he’s a bit too “experienced.”