Red mine was down as well. but IT STARTED BACK 30 MINUTES AGO.

I wonder what happened to TOS, it has been down since yesterday during the storm. I hope nothing happened that got anybody hurt. I need Rob’s recruiting information.

Same here but I just checked and its working now.

At this stage of the recruiting/transfer cycle, I would have to give the edge to the defense over the offense in getting players that can help immediately. I have high hopes for our QB position (may the best player win the job), but expect some growing pains early in the season. We seem to have enough receivers already here and coming in.

Hopefully, in the May transfer period, we are able to pick up some talented OL and DL who found out during spring practice that they were: 1) not starting and entered the portal, or 2) got injured but are expected to recover during the season, or 3) if they have more than 1 year of eligibility, UH treats them as an investment for the future.

Every time I read the OP I die laughing. Could someone be anymore wrong? What say you now OP? 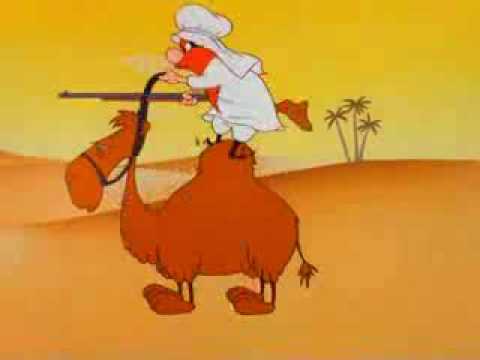 Only thing that counts is on the field results period.

At the end of the day, yes. But if that were totally true then why have any comments on here about anything other than on the field results?

Either way we’re getting good ones

Leading up to May 1st, I hope UH is charting the two deep rosters of P5s and some good G5 programs on OL and DL, to determine if they want to offer players in the transfer portal. We also may get some referrals from other coaches. This is the last chance for player transfers for the 2023 season and UH needs to be first in line.

I am sure UH’s goal is to fill the OL coaching position much before May 1st, so our new coach can have a say in who we offer. 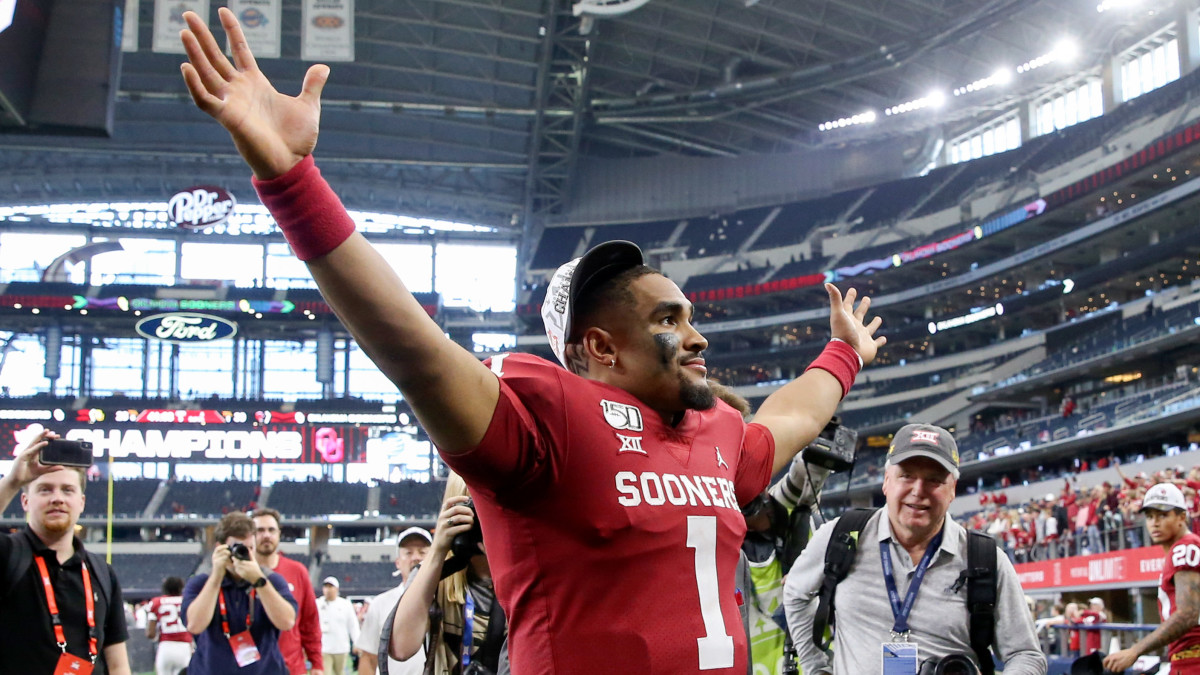 Recruiting outlets such as 247Sports and Rivals are searching for a solution to fix what’s becoming a glaring peculiarity: The sites do not include even high-profile transferring players into signing class rankings.

Ok here’s the answer on transfers

Im telling y’all the game is just getting more rigged for the big dogs. The only transfers they will rank are those going to blue bloods, and adding those to class ranks will only artificially inflate their scores further

They don’t count for the big dogs either. Joe Burrow transferred to LSU and didn’t count towards LSU’s class ranking. Article says they don’t count in rankings for anyone.

Keep reading. Thats exactly what they are trying to do…

Yeah, they currently have separate Recruits, Transfers, and Overall rankings.

Including transfers, SMU is actually ahead of us by more than a litle.

We’re also, for all of our enthusiasm, near the bottom of the conference. Other programs are saying that 247 isn’t counting a lot of their recruits so maybe the same is true of us.

I believe 247 has 1 of our transfers rated

That is ashame because we have some very good transfers. Seems like we have high quality overall vs the sheer volume of some teams.

Who really cares? It all boils down to what happens on the field.
The blue bloods will always get the pick of the litter and will always be catered to by publications because their fans are the ones making them money

Smu 247 guy gets on them about rating their transfers, go look at On3 rankings they give a more accurate representation of where we are at which is 11th